to get a better overall sense of the sales, specially what's goin on at amazon atm with the PS4 stock 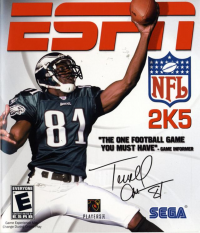 Im still sad about the PS4 situation on Amazon.

Shoot a gun at my general direction when Splatoon appears again. (Taggin)

"I'll reiterate since we don't have a new prediction thread yet:

Through this entire month, in the districts I've checked (always a wide range to try and compensate for varying customer bases) the ps4 consistently outsold the xb1 quite handily. This is just best buy, but we didn't see the same kind of stock issues that seemed to plague Amazon.

I was kind of surprised, the promotion we had with the email coupon for an extra $50 off any xb1 really didn't get a lot of traction in our local stores.

And for people speculating about Splatoon from the other thread... Preorders aren't the whole story for a game's success or failure, but they're not looking great at this point."

P.S. The Shogun is banned on GAF, so it looks like we'll be depending on Abdiel for general trends unless Cornbread and Osiris also give their assessments. 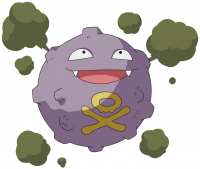