Forums - Nintendo Discussion - Is it game over for Nintendo?

Atari, Sega have fallen: Nintendo next?

So his main argument is that shovelware killed Nintendo? Because there's a tonne of shovelware crap available on the app stores, so I assume phone gaming is doomed too right?

If Nintendo survived when they had the Gamecube and GBA then they will survive now. I think Sony is closer to game over than Nintendo is.

Atari went away because it was the early 80's and there was bad games for the 2600. and the gameing market went belly up

Yes, im sad to know that nintendo is the doomz

I'm gonna have to assume that the 20% who didn't vote "no" in the poll laughed so hard that they accidentally pressed the wrong option. 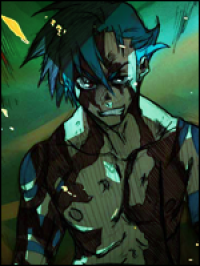 Yah no duh, like their failing tv biz sinking the company

Sony is dieing a slow death 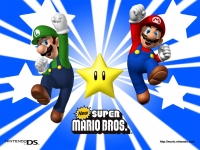 Nintendo will not go down!! They sold so much hardware and software for nearly 30 years and even more in the 7th generation! Why should they go down now?

Funnily enough, smartphone gaming was doomed right from the beginning for that very reason. Unless a publisher gets hold of the next Angry Birds, Cut The Rope or Draw Something there's very little money to be made from smartphone gaming. There's a reason why Zynga are going down the toilet and why every major publisher has either scaled down or completely shut down their mobile gaming divisions. Despite what you read in the media about it being a 'threat' to handheld and home consoles there really isn't a great deal of profit in smartphone gaming.