Every former fan of the Final Fantasy series knows this dichotomy is real.  Final Fantasy games used to be excellent all around: graphics, gameplay, music, world building, story, etc...  Then Final Fantasy 13 released.  Visually it's one of the most impressive games on the PS3, and the music is excellent too.  Gameplay, world building and story are all noticeably lacking compared to earlier Final Fantasy titles.  They didn't even have towns.  That is a severe cutback.

Budgets are limited.  Companies choose how many to hire for each job to work on their games.  Currently for AAA games it is common for artists and animators to take more of the games budget than all the rest of the staff combined.  It did not used to be this way.

Or like Elden Ring repeating the same bosses over and over...

What annoys me the most is how often people treat it like it's one or the other, like, either your game is realistic or it isn't, those are the only two art styles that exist. It always comes with the argument that colors > photorealism, because obviously a realistic game can't have colors (or vice-versa), or that gameplay > graphics, as if non-realistic games didn't also benefit from having good graphics (and animations, and improved technology in general which can make them more immersive and the gameplay smoother).

So let's exemplify this with two screenshots from games I've played recently. 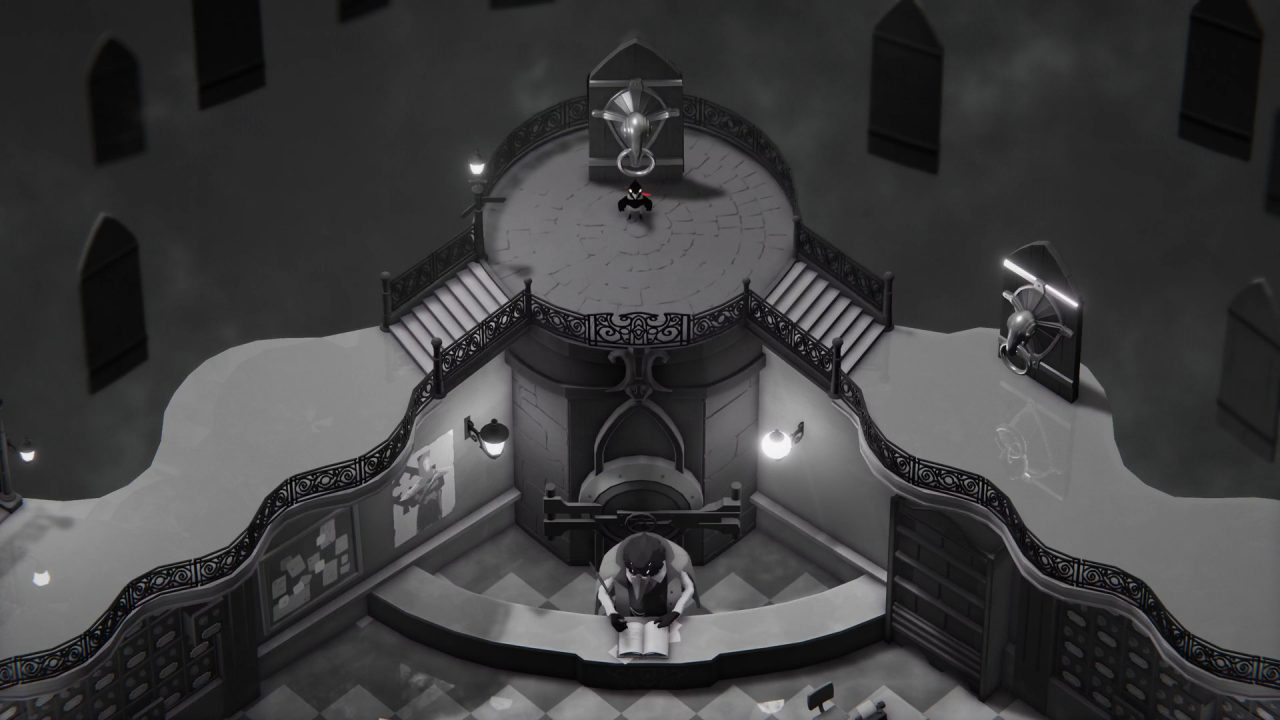 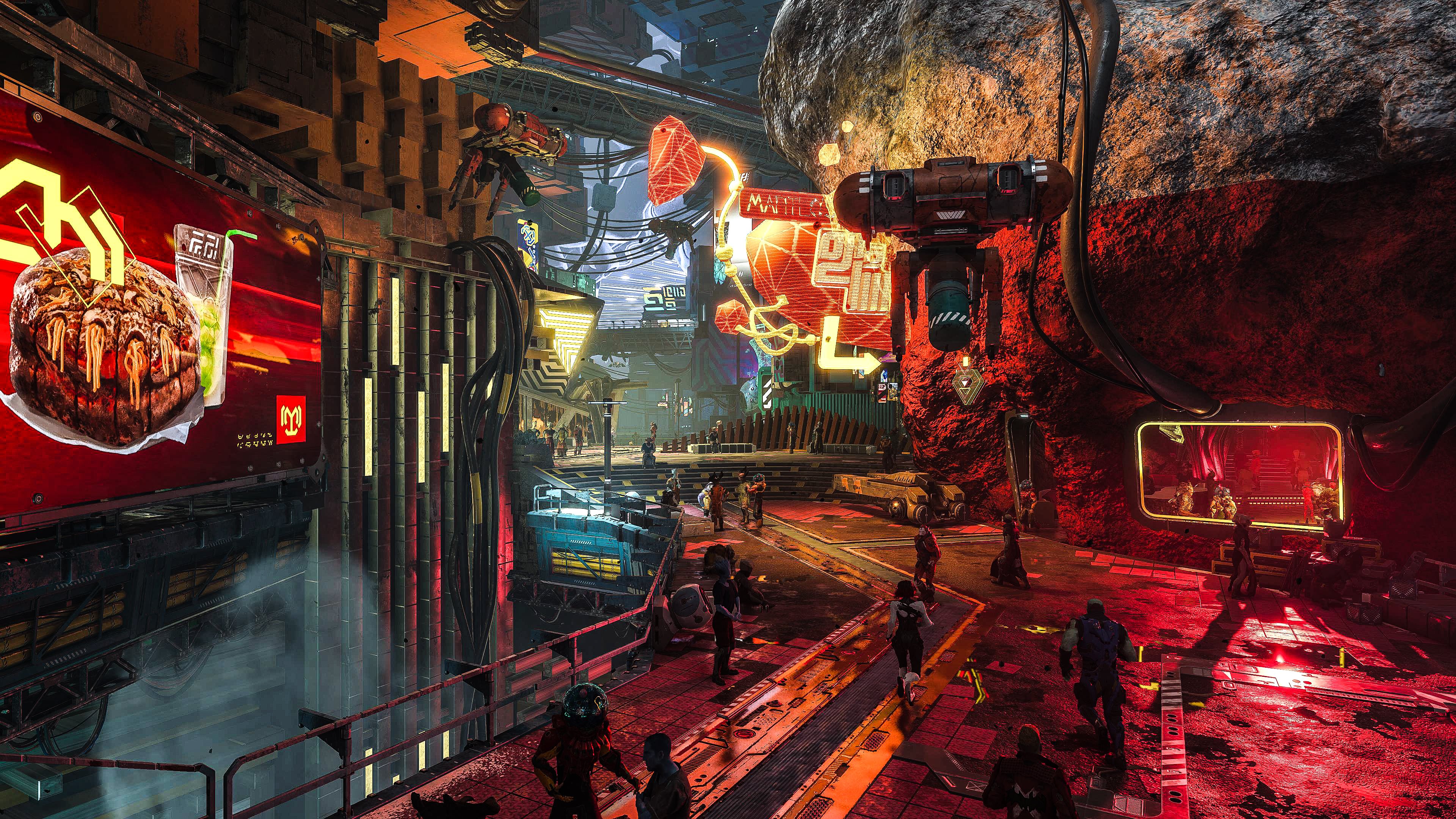 I'll leave it to our colors vs. realism experts to decide which one of these two is the most realistic looking game.

I prefer stylized art styles overall but realism does have an important place. There's value in trying to get closer and closer to matching real life and seeing how far things have come over the years. It also is benficial to some types of games since one I really enjoyed Forza Horizon 4 definitely would not have been as enjoyable if it didn't have a realistic art style since that added to the enjoyment of driving around a representation of the country and city I live in.

Such a flawed post lol.
Most of the best games are high graphic games.

What exactly do you want to be innovated? And what genre are you talking about? If you are talking about open world, they are constantly trying to put new stuff in. That is why you see GTA5 with the different person perspective, games like Watch Dogs taking on a hacking perspective. And then you have games like For Honor, Skull and Bones, new generations of Assassins Creed. For RPGs Square has tried to innovate and make new combat systems for every numbered final fantasy coming out. There's actually plenty of innovation in the industry.

Back to your point. One of the developers don't care much about graphics and that's Nintendo. Do you see a lot of innovation from them? I see Mario after mario, Zelda after Zelda. There's some innovation, but not much more than the rest of the industry.

Realistic graphics age poorly over time. Explains why we continue to see games like TLOU get released. Once the game starts to show its age it starts to have its negative effects. This is why Nintendo games are known to be time less. Because its all about the art and gameplay, not how realistic a gun can look, because in 5 to 10 years, that gun doesnt look as so good anymore as better visuals come out improving on that same gun model.

I am surprised that many don't see the issue with realistic visuals. The lack of innovation and gameplay has dropped immensely on games that focus on realistic graphics. I have been more interested in AA games these days then AAA games. AA games have been reminding me what games are all about. AAA are not only lacking where AA strives in gameplay, innovation and imagination, they are also going with the anti consumer policies of MTs, Lootboxes, Price hikes and the sorts to make up the huge budgets on these massive AAA games while they still offer you less game but making it prettier instead.

I reminder buying games back in the days where they use to offer SP and MP modes in one game, now we are only seeing one or the other. (Aside from some games that still deliver on that old school value)

Nobody really thinks TLOU aged badly. It's going to get released again because it's less risky selling the same game again than developing something new and history proves people will pay 1000x on the same game before opening their wallets to something new, that's how every big IP is surviving. This is not fault of people who like realistic graphics, but of people who happen to be allergic to pay full price in new franchises.

GTA 5 used to be realistic and cutting edge when released and people still paying and playing it just fine. What says if the game is still appealing is how the game itself plays and how they were designed, that's a reason why Skyrim still getting additions even in 2022.

These are bad points too. Slapping a hacking theme on an open-world isn't innovative at all. Square trying different combat systems on Final Fantasy might be "innovative" within its own series but none of these systems do much that hasn't been seen in other games before. It's funny you complain that Nintendo does "Zelda after Zelda", but then use Assassin's Creed as a good example. Also, Zelda is widely regarded as one of the most innovative games of the past decade.

Companies are exploiting the consumers more than ever before. TLOU still looks good today however ND see the opportunity that they can improve upon it to resell it again. Because they know that they will have the zombie crowds swarm out to get it. Just like every time Apple release a new product that isn't that much different than the last product they made, yet people come out in droves. Because of the consumers not having control, its now giving companies more reason to exploit your wallets while trying to offer you less cake while they try added more icing to cover themselves for the extra expense.

Anyways. Bad art direction ages poorly. There are realistic games that have aged well, because they have good art direction. The Last of Us is one such example. To use a much older example though, just play Metroid Prime. It still looks great and was certainly considered a highly realistic game in 2002. Meanwhile, Twilight Princess aged like milk because its art direction is bad and it always was.