The final act of Minority Report could have ended at three different points, but despite reaching a natural conclusion more than once, it kept going and actually stuck the landing. Getting an ending right is good, getting three endings right is incredible.

Some of my favourites:

- 12 Monkeys for being both poignant and ingenious

- Cloverfield, for the poetic coda and the way it contrasts with the final chronological moments.

- Thelma & Louise, for taking something that could've been purely depressing and somehow turning it into a final joyous blaze of glory.

- Schindler's List. Reinforcing the reality of the film's events through real people makes it all the more moving.

- The Arrival, for the way it all comes together for an unforgettable closure.

Silence of the Lambs - the whole sequence from Clarice knocking on the door right through the darkness gun fight Buffalo Bill’s bloody demise to the end. This is probably my favourite ending to a film, ever.

For blockbuster films, I think I liked Star Trek 6: the Undiscovered Country best. I also had some kind of sick satisfaction with the ending of X-Men First Class and Magneto braining Shaw with the coin and almost blowing the US and Russian Navies up… I really wanted it to happen :D

I also liked The Joker’s ending. It’s kind of messed up, and hits that American Psycho post modern approach where you realize a lot of the film could be delusions in his head… but stuff like Thomas Wayne’s death obviously happened… it’s not quite as ambiguous as American Psycho - which is only more ambiguous if you read the book and understand there are two or more Bateman’s, one that acts a bit incompetent and a loser, and another that acts like a smooth as hell psychopath… This is pretty clear when Bateman is having sex with one woman and he’s kind of incompetent, having trouble with the condom and worrying about it, and then in other scenes he fucks like a jacked up porn star. So I got from Joker to the book of American Psycho.

Goodfellas also had an iconic ending monologue, “We ran everything. We paid off cops. We paid off lawyers. We paid off judges. Everybody had their hands out. Everything was for the taking. And now it's all over. And that's the hardest part. Today, everything is different. There's no action. I have to wait around like everyone else. Can't even get decent food. Right after I got here I ordered some spaghetti with marinara sauce and I got egg noodles and ketchup. I'm an average nobody. I get to live the rest of my life like a schnook.”

And if we’re talking a larger period, I found Vertigo’s final half-hour or so was nothing short of brilliant. Especially with the twist, and all of the things from the first half that begin connecting, knowing that Madeleine was actually awake and  when Scotty - ahem - stripped her naked and put her into bed and allowed him to do it. And just considering the psychology of what Judy is going through knowing what she knows. The makeover sequence is famously a metaphor for coercive sex. I think Hitchcock may have written the film as a way of working out his own dark perversions. And there’s a lot hidden between the scene cuts and in the innuendo… Luckily, Hitchcock explicitly pointed some of it out.

Blade Runner and 2049 had great endings… one where Decker is forced to understand the fear of the Replicants before the Roy Batty’s famous monologue. 2049 has K’s final understanding that his love was as fake as Joy’s, that they were both products with artificial intelligence and artificial memories, replicated, and his experiences weren’t special… it’s profoundly depressing.

BSG for TV, while I thought the whole last half of the show was kind of stupid, I really liked the finale and the twist… basically, the whole story leads you to believe it’s way in the future millennia after the destruction of Earth, but it’s actually something like 100,000 years before present day and they (presumably) were among our ancestors, or at least Eve was since the rest of them were probably genetically incompatible.

A few more of mine that have come to mind since I posted: (Mild spoilers)

The Blair Witch Project; controversial that it is, I find it pretty much perfect. It provides all the context and setup for your imagination to fill in the gaps, and leaves enough unsaid that the whole film becomes intriguingly open to interpretation.

Contagion. Starting the film on Day 2 and then closing with a terrifyingly realistic chain of events that began it all before the final shot reading "Day 1" was a masterstroke. 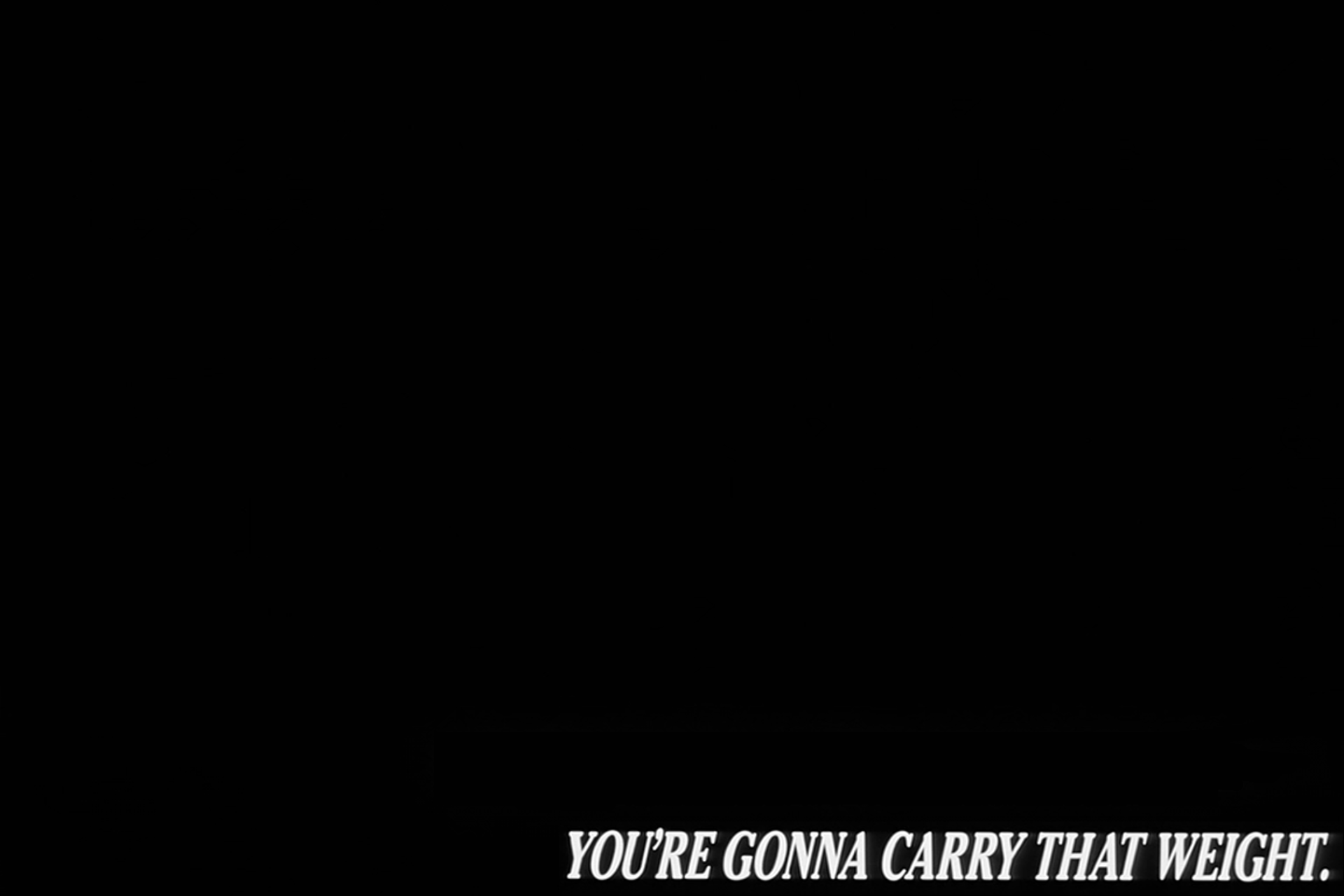