Shoot I forgot about the Fire Emblem Three Houses Flame Empress! She was an EPIC character! 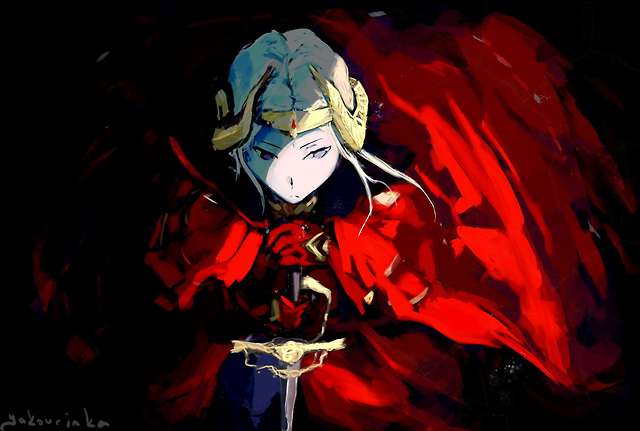 Spoiler!
Her world was legitimately being controlled by lizard people and she took a stand against it.

Edea Lee- Another who was willing to question what she was raised to believe and cover the truth.

Taki- She didn't let her absurd breasts ruin her dream of becoming a ninja. The fact that she can balance and be stealthy with those is a testament to her determination.

I wouldn't say that she is one of my favorites, but I really liked Abby. I hated Ellie though.

Why would picking Bayonetta be against the message of this post? Isn't she a strong female protagonist? Or are strength and sexuality (or sensuality) mutually exclusives?

Yeah the notion that a female character can only be strong if she's desexualized honestly seems rather puritanical and backwards.

Bayonetta was actually designed by a woman.

I didn't hate Ellie in this one, but she had become a bit of a downer with age. I guess I can't really blame her, but I missed the 14-year-old Ellie from the first game, she was like a breath of fresh air in that bleak world.

Common what the hell kind of ban was that??? 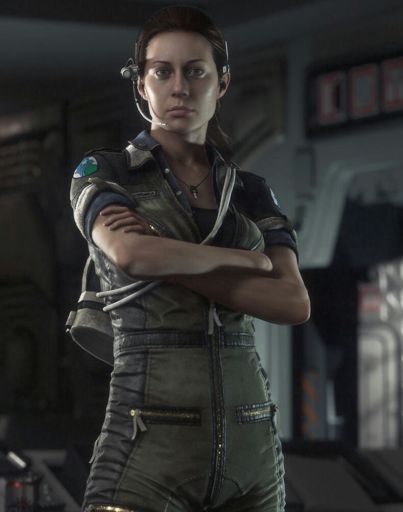 She had a lot of good points about how the world had become corrupted by the power of crests, and cleansing it completely of those powers was a legit option, but she was also fed a lot of misinformation like believing Nemesis was actually innocent and Seiros had manipulated everyone against him. Nemesis was just a random grave robber who himself was manipulated.

She just chose to believe conveniently negative facts about the church of Seiros because it fit her agenda and she had a bias against crest powers and the originators of it.

Fire Emblem Three Houses is a good example of how there can be multiple correct paths to a future, multiple ways to solve a problem, but you can never have one complete truth because there's always different perspectives for every scenario. That's why you're meant to play all the different routes.

(You'd be shocked how little you know of the story if you've only played one.)

I have played through all of them except the DLC. Edlegard is right.