8 years later, I'm still salty about this one: 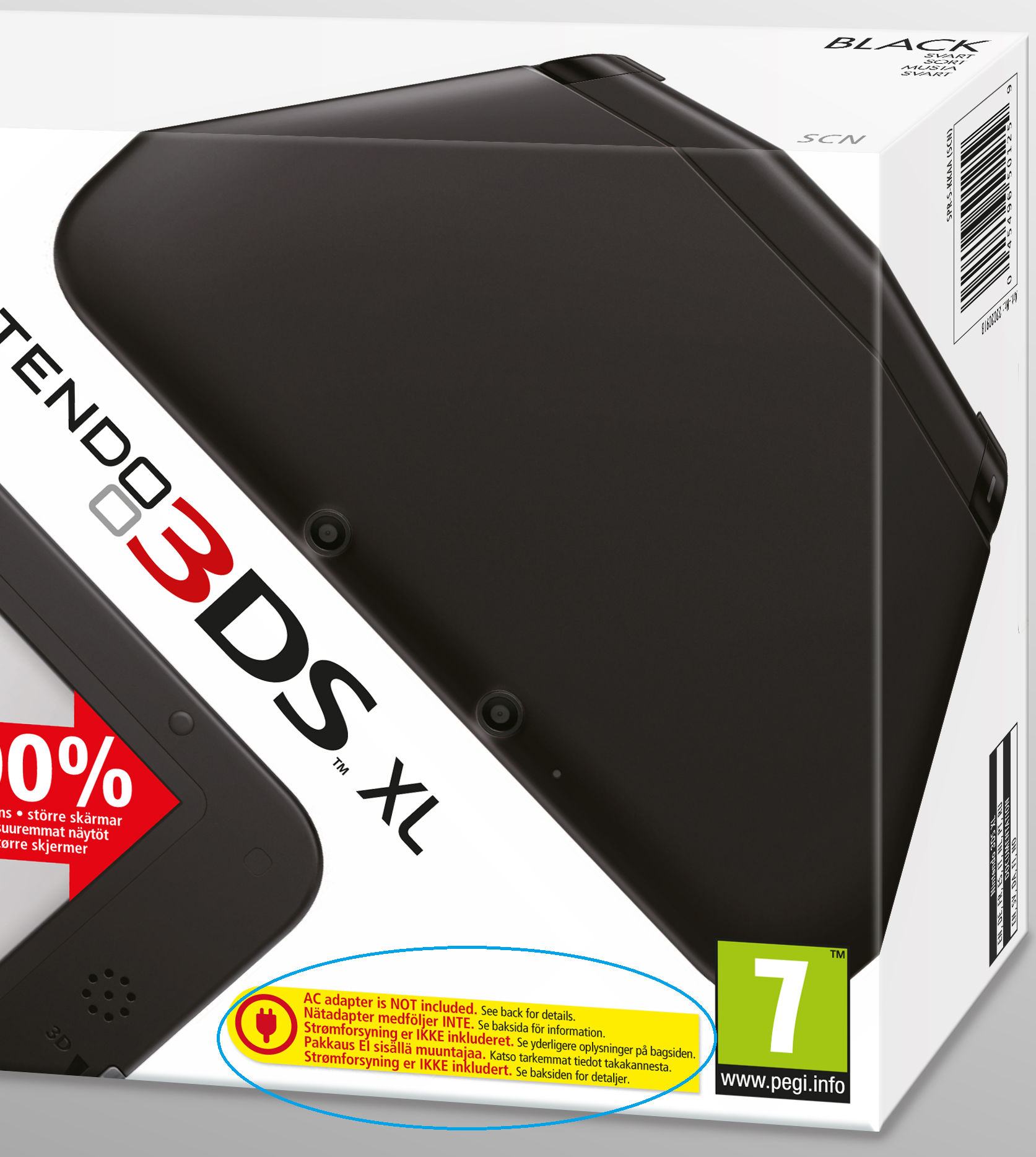 Not sure if they think sales will be relatively low or high for Skyward, but if you think $60 is unreasonable, since it's an old game, hopefully you can wait for a price drop.

Wow thats nuts to me u justified yhose other games. None of these warrants a full price amount. But thats just me. I think 10do has been lazy for 3 gens now. Ur just noticing now. Imo @least.

I don’t think he was justifying it so much as illustrating the continued decline of effort on Nintendo’s part.

Yeah, I’ve given them the benefit of the doubt on a lot of the ports since there’s been either multiple games or extra content. And also because I don’t blame them for wanting to recoup a lot of their losses with all the Wii U games that they surely lost a lot of money on at the time, which by most accounts are really modern feeling and looking enough that they could almost pass for being a new Switch game. But this one is pretty unacceptable. There was no reason for this not to be part of an All Stars collection like the Mario one where all they would have had to do is straight up port WWHD and TPHD with it. Then the price tag would be justifiable. But honestly, if people buy such an old Wii game with practically nothing new done to it for $60, then it’s really the consumers fault at that point.

That is true. I thought about the 3DS AC adapter situation a few days ago. Forgot about it when posting on here. I get that the DSi, DSi XL and 3DS line used the same AC adapter. But it is beyond unacceptable Nintendo did not include something necessary that was only $10. If they can't eat $10 worth of cost, that's pathetic.

They better not pull the AC adapter situation again. Watch them release a New Switch or Switch Pro and not include the AC Adapter.

Nintendo: Uh...a lot of people already have a Switch. And we don't want to raise the cost to consumers by including the AC adapter.

Wind Waker HD & Twilight Princess HD were each $60 in the 2013-2016 period which were their worst years so I'm don't think success has anything to do with it.

Is it? In most cases, $60 or less for a collection of AAA game remasters is the industry standard, not for a single game: 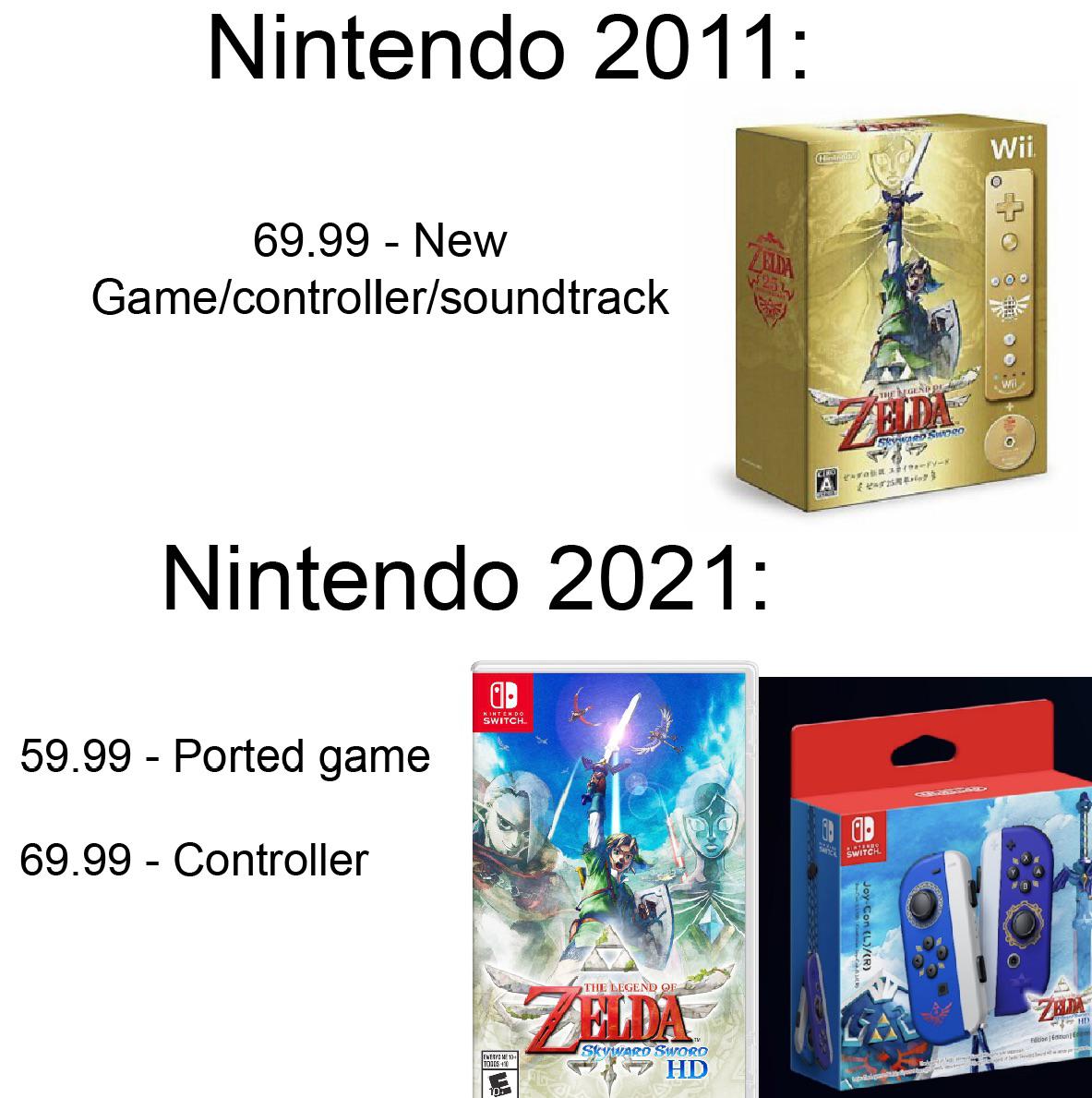 I got Wind Waker HD as my free game for buying MK8 at launch too! I was about to ask how you got all of those third-party games, but then I remembered the Digital Deluxe Program.

Desperate Nintendo was good Nintendo, but I wouldn't trade these days for those.