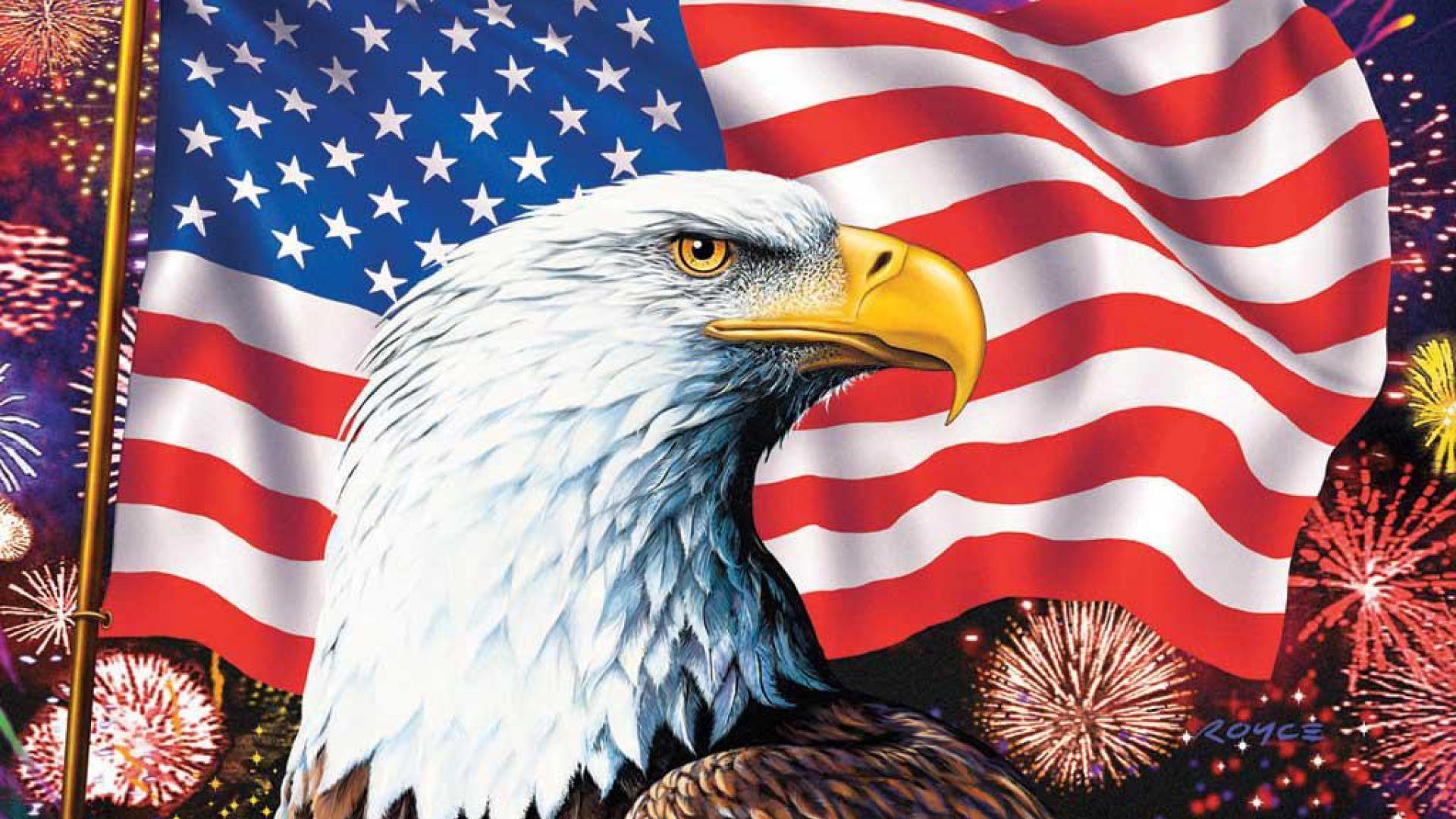 Didn't expect that, especially beating PS4 records during the pandemic.