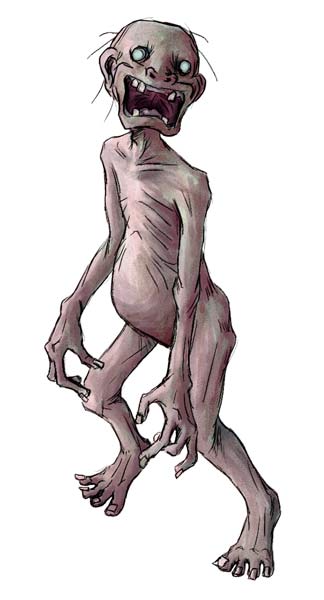 These things always creeped me out in Tenchu games, especially with their weird moans and movements where you're not certain how to best sneak up on them.

Have to agree with the Eel from Mario 64, it was also very unexpected for the title.

Also the Zombies in Zelda OoT had me as a kid. They seemed okay from a distance but when they daze you with their stare, than latch onto you as seen below was bloody terrifying.

Damn right, from their blood-curdling screams to the way they froze you in place as they slowly advanced, the Redeads were scary as hell to me as a kid too. Although being school kids we soon turned their latching onto link and biting him animation into a "lol he's bonking link" joke which made them somewhat more a subject of raucous preteen laughter.

These enemies in Yoshi's Crafted World 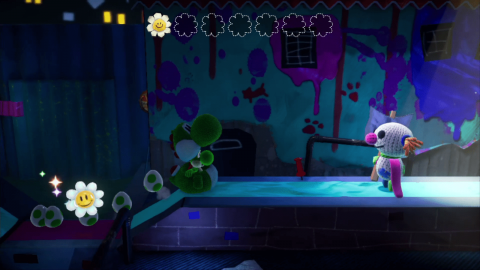 Quite a few from the Tomb Raider series, including:

TR2 - the Mummies / Atlanteans are fast, unpredictable and made freaky noises. Then of course the big fella in the last level

TR2 - the big spiders drop down / appear from the dark without warning. Can't forget the dragon either.

TR3 - the dogs always seemed to appear in tight areas, again without warning. And Willard is a bit of an abomination. 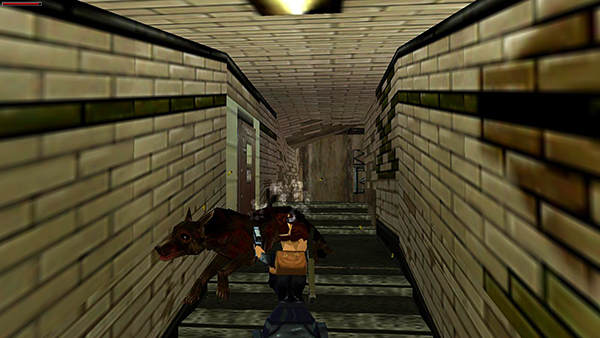 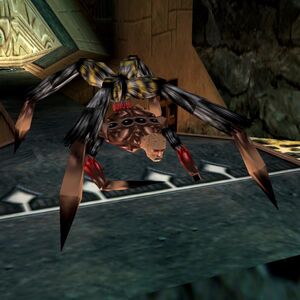 Also, not an enemy per se, but that voice that used to say 'get out' in Donkey Kong 64 in that ice cavern level was pretty unnerving.

Half the ennemies in Earthbound could apply, but Gygas during the final battle (including the path to him) and the tent in Treep coming to unlife take the cake.

What could be so bad about that?

HOLY FUCK, WHY IS THIS EVEN A THING?!! It's like the dev team was on extra strength LSD.

I'm sure it was deliberate on Remedy Entertainment's part, since it's a dream sequence taunting Max about his late wife and child.

Is that game known for anything BESIDES Watson being a creeper?

The ones in Wind Waker are surprisingly worse. 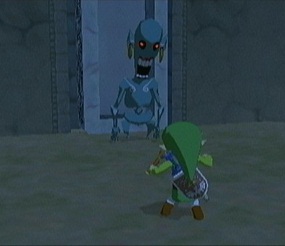 I don't know why Good Feel put that in a Yoshi game, or what those visceral...things have to do with finding ancient treasures. 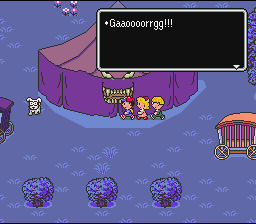 Here are few more I forgot to mention.

The Vortex Queen (Ecco the Dolphin) 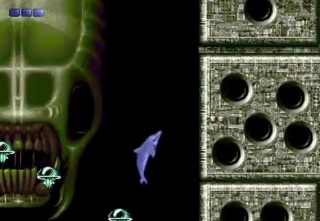 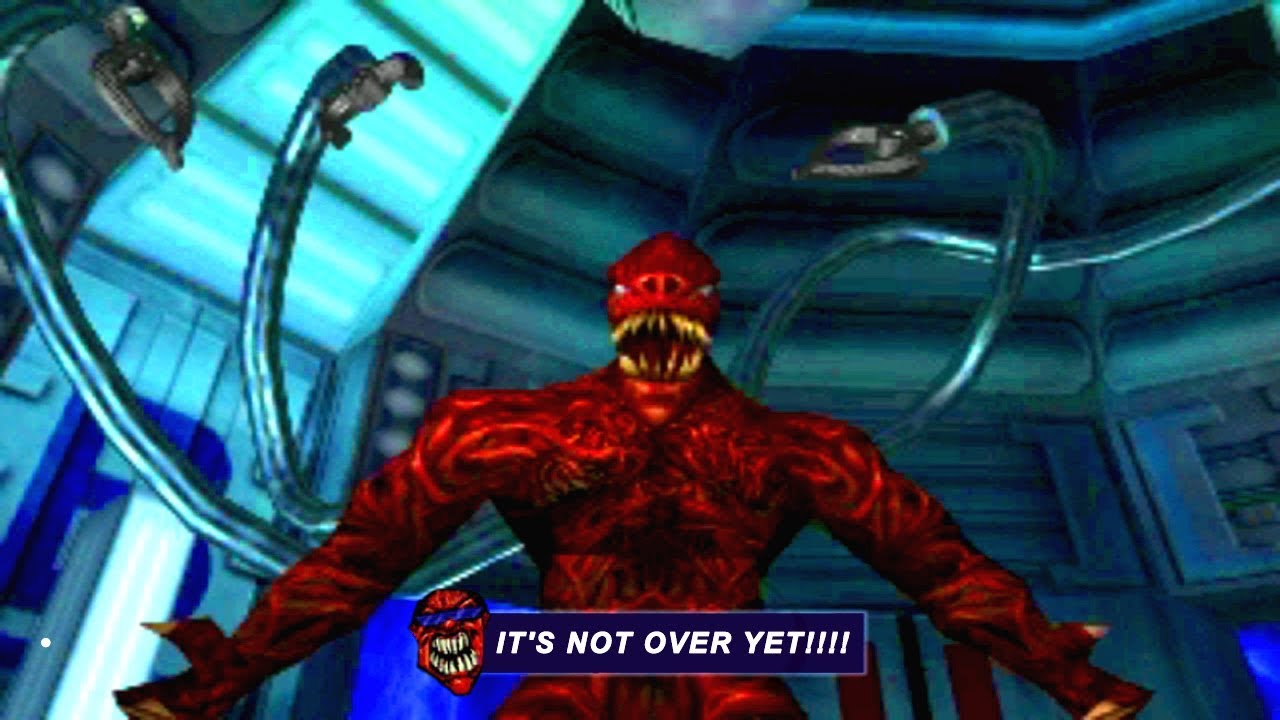 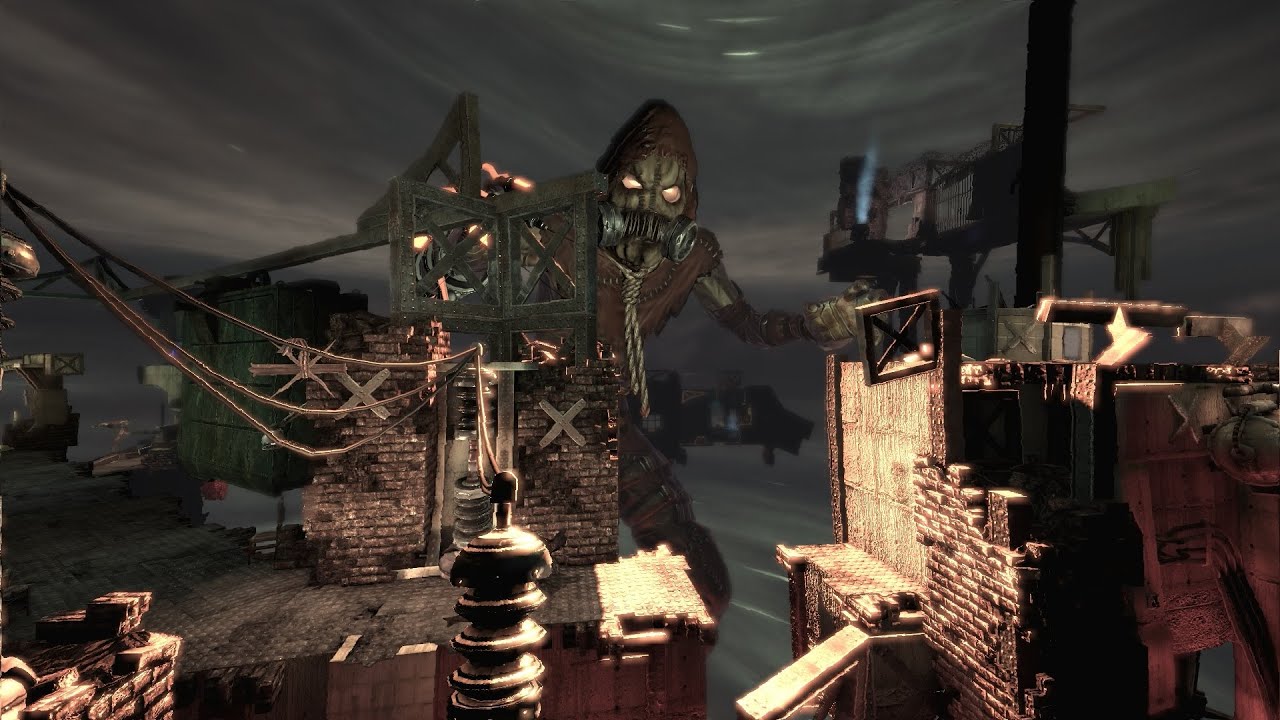 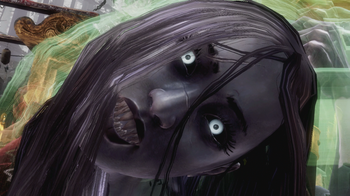 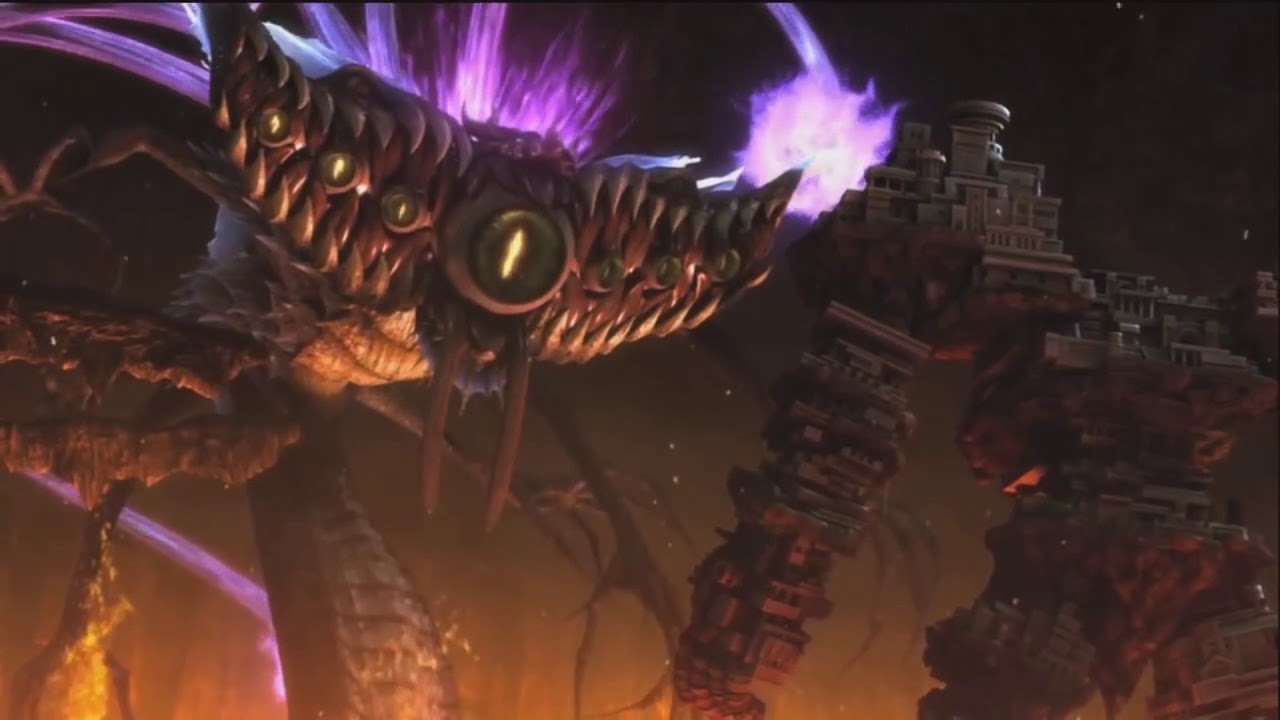 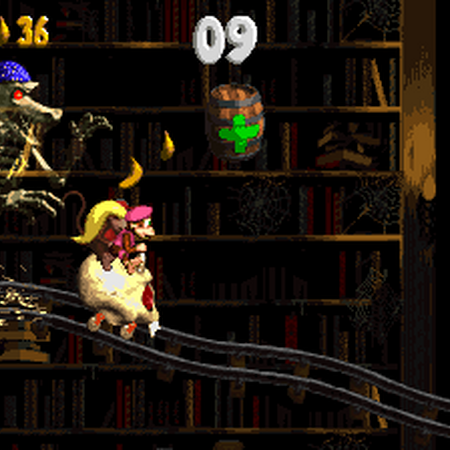 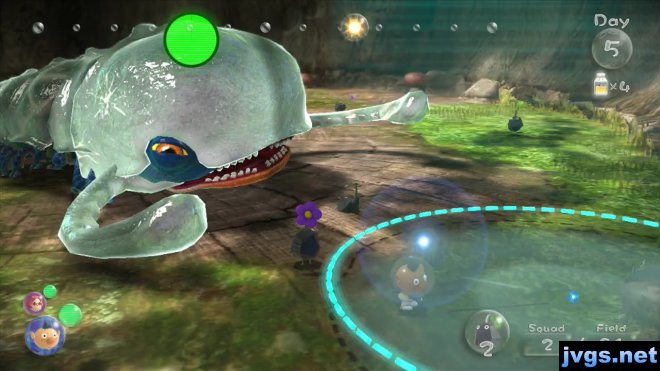 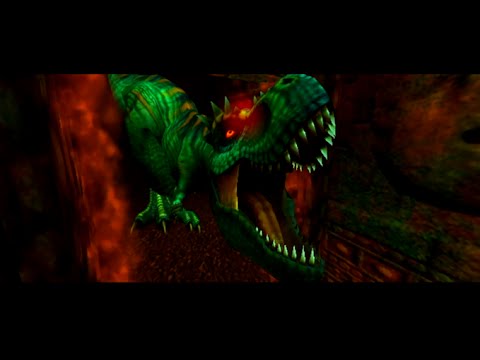 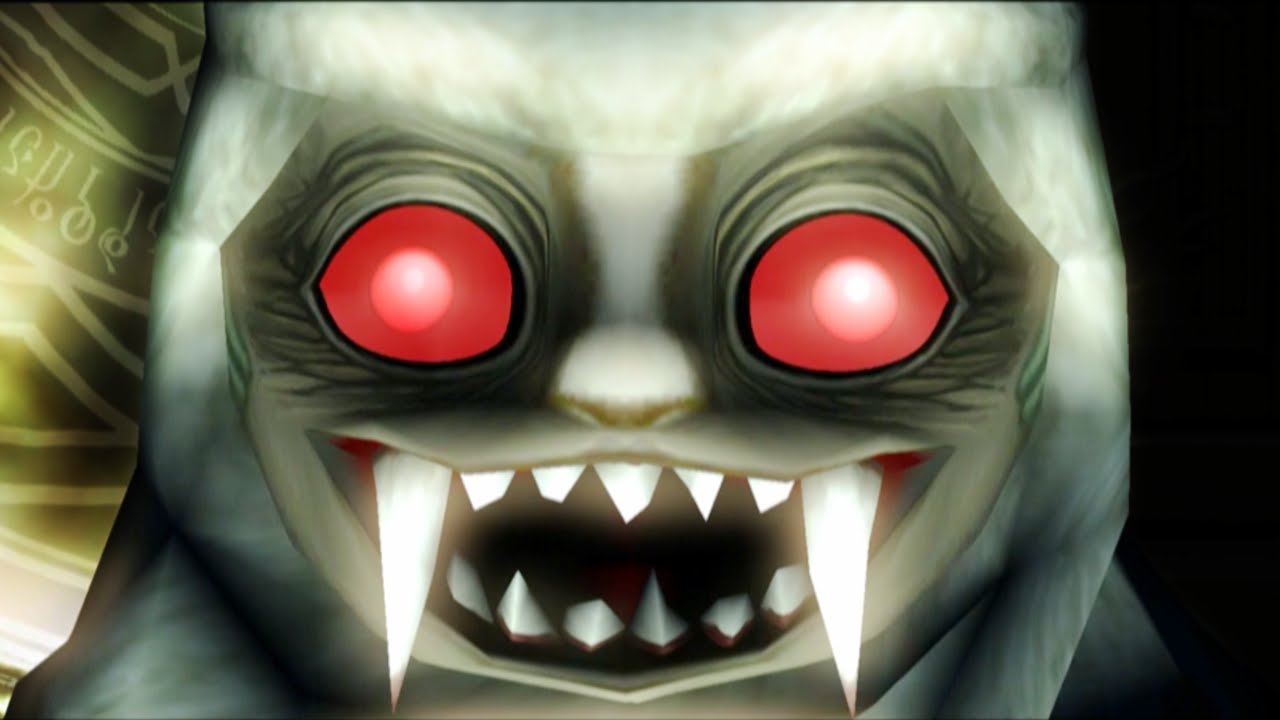 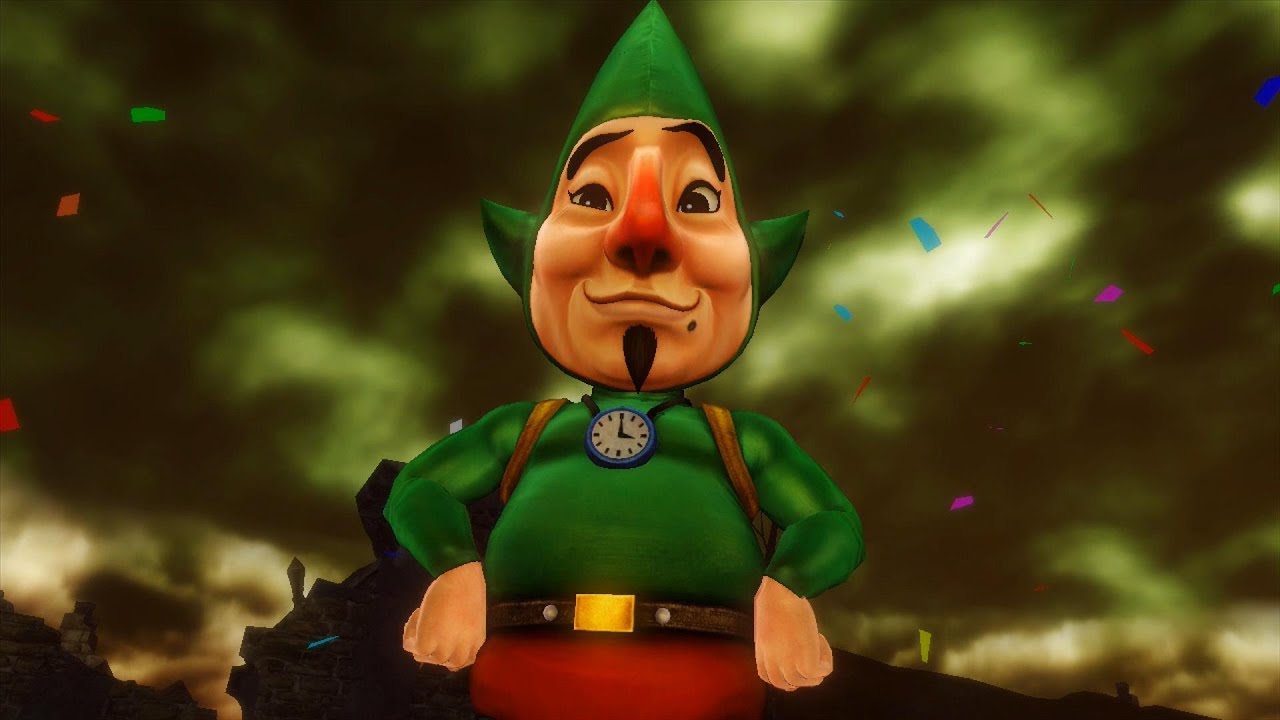 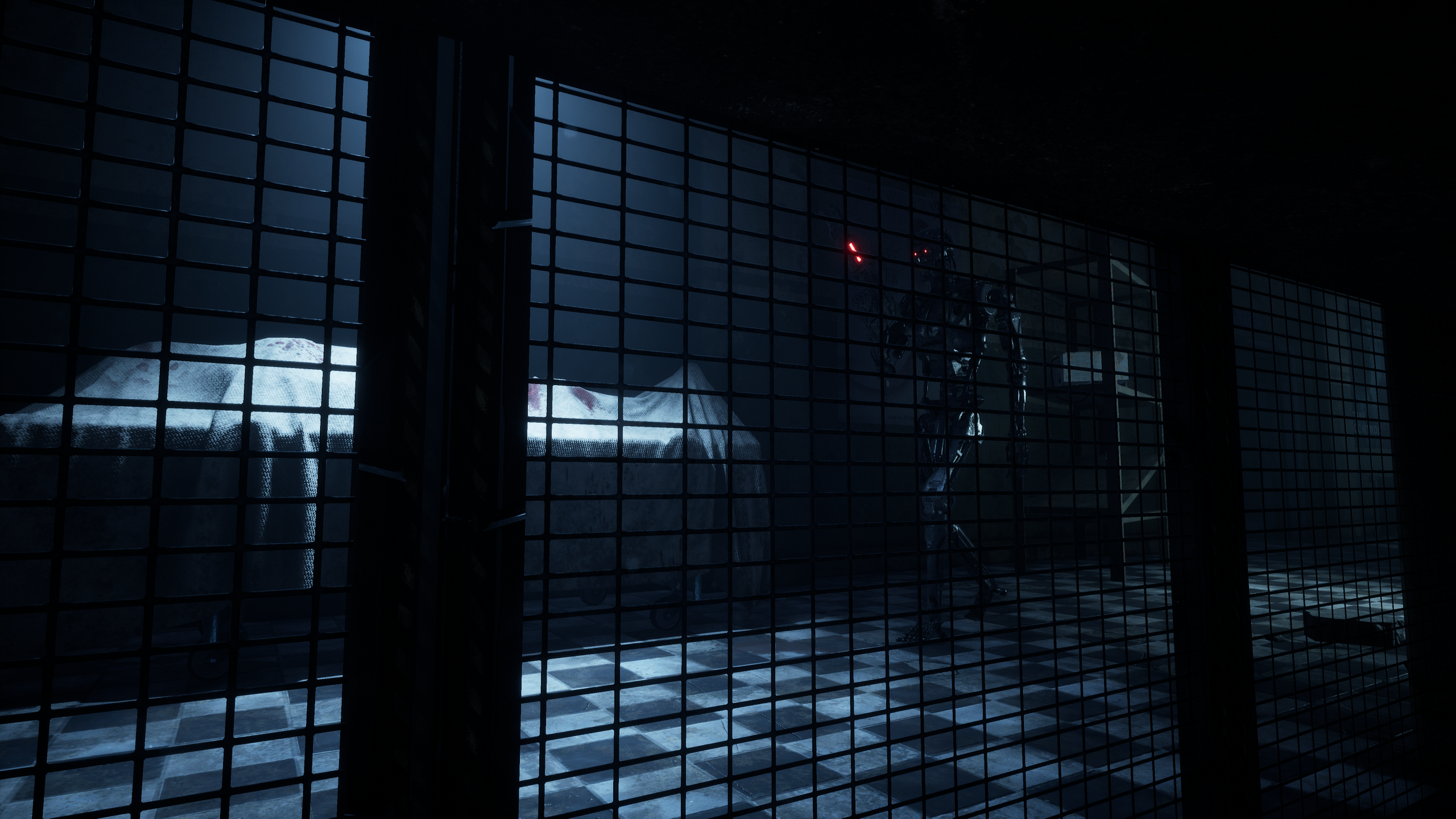 Would you recommend Terminator Resistance? I've been looking for a good Terminator game since T3 for the PS2 xD

This motherfucker from Twilight Princess 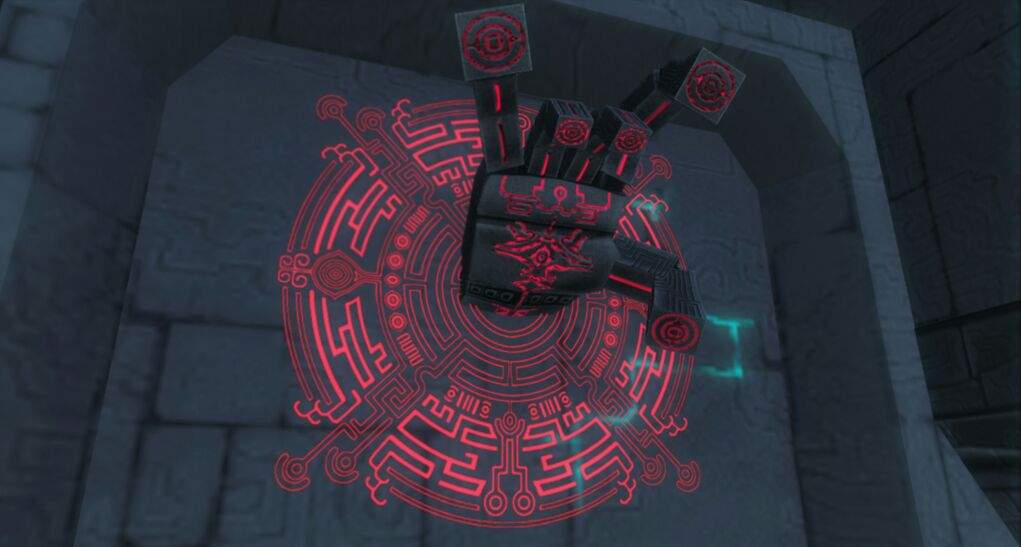