Metroid Fusion might as well be a survival horror game thanks to SA-X. >.<

Most definitely. It's probably the best Terminator game I've played in a very, very long time. It feels like a fan letter to Terminator fans and contains refs from the first 2 movies (like seeing a human model of Robert Patrick in t he game, aka the T-1000 actor). It plays like an FPS, but has an RPG style tech tree and crafting for weapons/gear. Very atmospheric scenes too (like the eerie fog in night time zones).

They even recreated the underground bunker from the first movie, right down to the two guards and guard dogs at the entrance door (and the dune buggy too, as well as the TV for a fireplace).

This game is what Fallout 4 should have been. 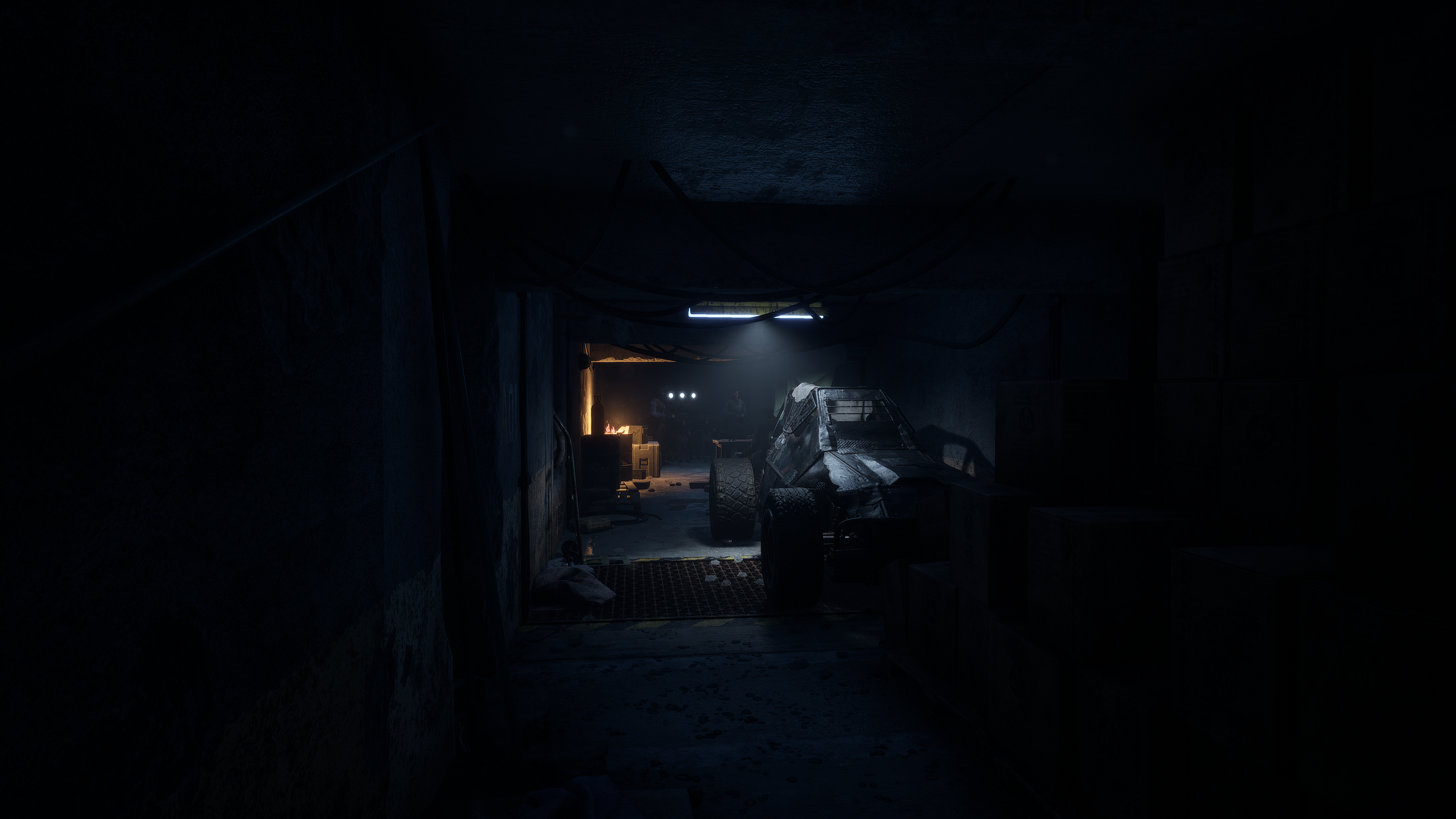 From the beginning up to a certain point it really seems like one... in the sense that you are absolutely powerless against it/her and the only thing you can do is escape and survive until your next encounter xD

a lot of enemies from the pikmin series qualify. but this thing was genuinely scary. it only appears after a few minutes on each level causing you to rush and panic to get to next level, plus it can only be beaten by purple pikmin which you can't bring into this area and are only given some on the last level.

Monster Ock from Spiderman PS1... Literally everything about it is nightmare fuel. His look, the sounds he makes, and to top it off the fact that you have to run away from him. Chase dreams are a huge theme, so damn them devs for this shit.

The worst part about Monster Ock is that he wasn't even from the Spider-Man comics. He was made for the game. Thankfully this means this has been his only appearance so far.

I thought Nemesis was pretty scary looking in Marvel Vs. Capcom: 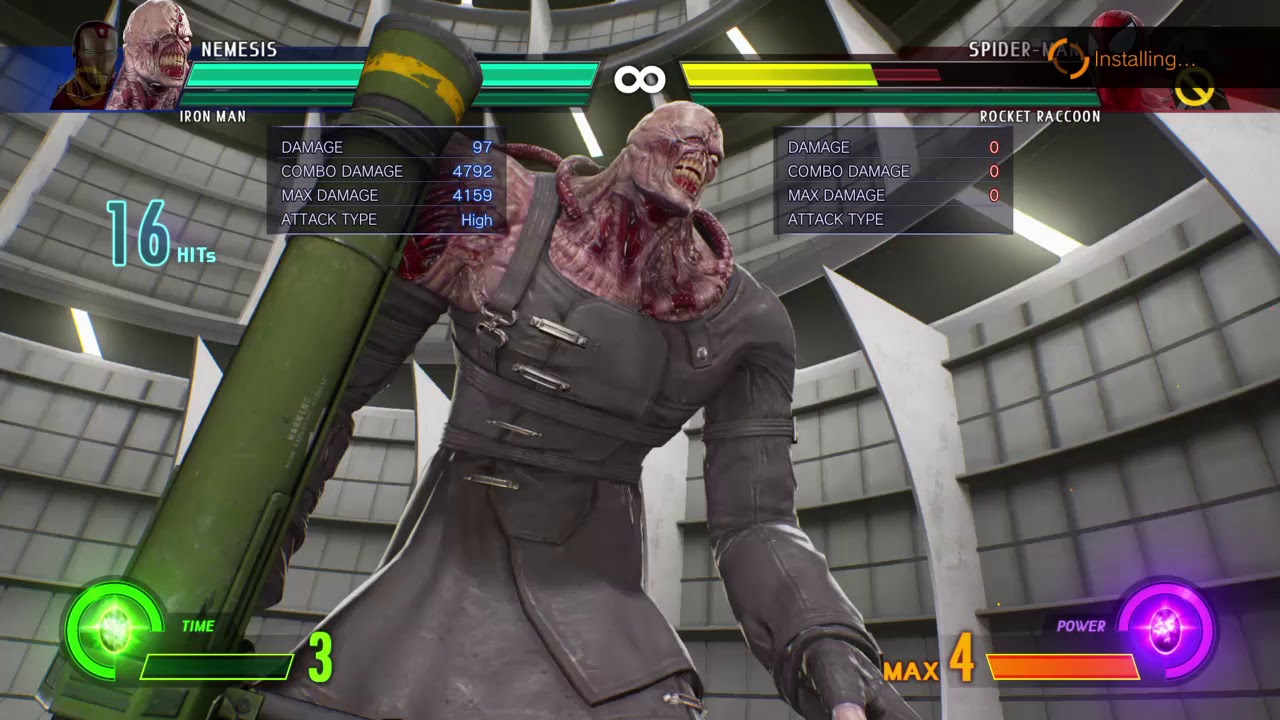 Dunno if this count but in Dragon's Dogma it has an optional area that has the tone of Dark Souls. It has a unique mechanic as the more enemies you kill the more the stench of death is in the air. The game does not tell you this AT ALL. Kill enough and you risk the chance of the Grim Reaper just showing up. He's massive, has a great texture on the robe of blowing in the wind. He's near impossible to kill. So your best shot is to run like hell.