Haha, I can’t wait to see their silly apologetics.

“This is great! Trump is cheating the corrupt system of taxation and screwing the dems.”

“LOL DEMS DO DA SAME DUN BE SUCH A FOO LIBTARD”

“Its normal for rich people not to pay taxes! Look at Amazon! (Ignores the fact that Amazon won tax credits in job creation deals while Trump won tax credits by reporting losses he’s getting audited for)”

The truth is he’s spending tremendous amounts of your money on ridiculous projects to serve his friends, and he’s not chipping in.

The most concerning part of this report to me is the hundreds of millions in debt coming due in full in the next few years. Considering how many associates he's screwed over and bridges he's burned I doubt there's much of anyone left in the States willing to lend to him. If he wins reelection and becomes completely enslaved to a foreign entity (if he isn't already), that could be extremely dangerous to the country and the world.

His endless failures as a businessman are certainly no surprise at this point. While it's nice to have a more comprehensive and itemized list to further dispel the marketing BS, this won't do anything to sway his cult.

I find it pretty interesting that someone who complained about Obama only paying like 160k in taxes for a 780k income tried anything to avoid paying something at all.

But I guess Trump is safe from everything he does because his supporters just can't accept that they made a mistake in supporting him and that's why they just keep supporting him. Because telling yourself that you supported something bad is obviously worse 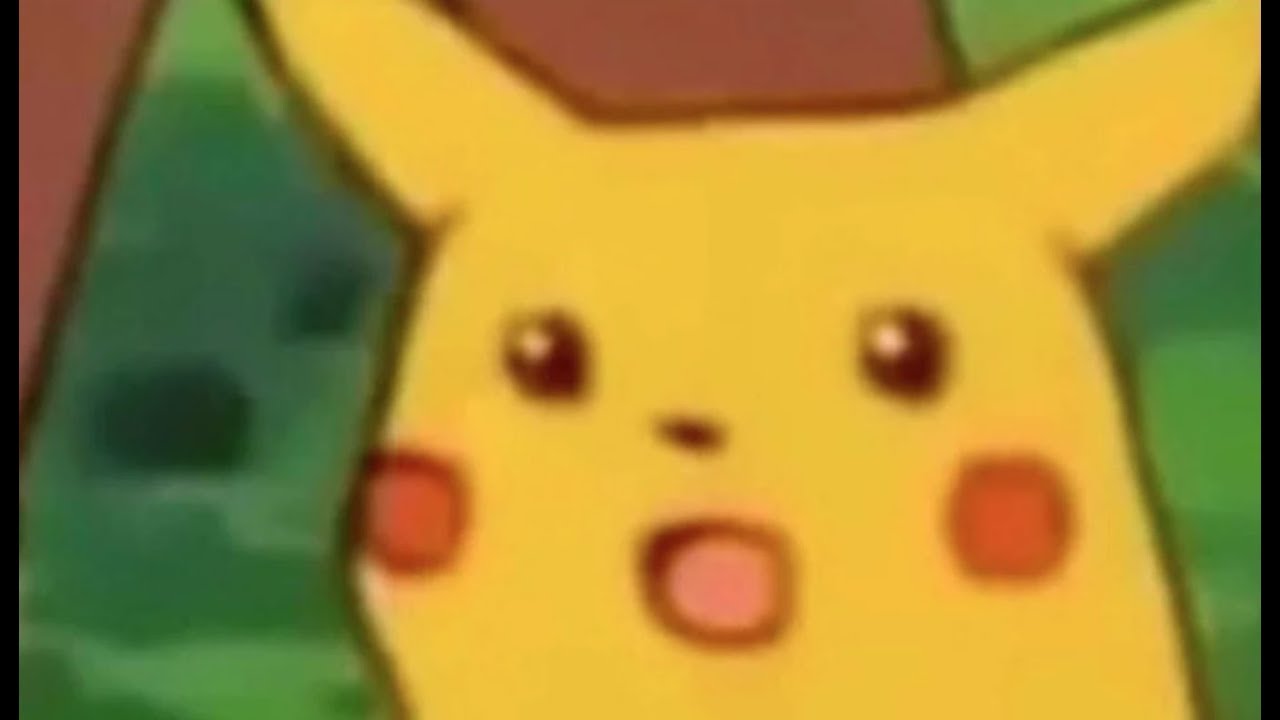 This is a typical angry, sarcastic, judgmental, and childish politics response. First of all, you know nothing about me yet assume that I’m a Trump supporter—just bc I’d prefer to wait on an actual verdict rather than jump to conclusions?

I hate politics and find both sides and the media pathetic. I also find it pathetic when someone thinks one side is all good and the other all bad. Both sides are corrupt and care first and foremost about power. I didn’t vote for either of the poor choices in 2016, and I don’t plan to vote this election, either.

Republicans/Fox News are biased and corrupt as well, but Dems/liberal media are working overtime right now bc they want this election so badly. Trump’s taxes came up 4 years ago during the debates, and you believe it’s just a coincidence that the report finally comes out 1mo before this election?

As for Amazon, I clearly mentioned them as a singular example. Big businesses finding ways to underpay or avoid taxes is a recurrent theme. Trump may end up being found guilty—no one knows yet—but I read a full article on this issue citing the NYT before I saw this thread, and I didn’t see it mentioned a single time that Trump actually committed any crime with his taxes. I’ve been burned by trusting anything politically-fueled too many times to believe Trump is guilty before it’s actually proven in court. You can think Trump is unintelligent, but do you not think he pays highly intelligent people a lot of money to handle his taxes? I only make $120k a year, and I pay someone to handle my far-simpler taxes.

Last thing I’ll say is that if you feel like responding to this, I’ll happily have a discussion, as I enjoy intellectual discussion, but I have no interest in an argument involving attacking and sarcasm.

Ah the perks of inheriting a company from daddy. Never have to pay any income taxes because you take no salary. Everything is a business expense, including 70k to style your hair.

You mean reality TV lied to us? Surely you jest. Next we'll find out not everyone on the Bachelor is actually in love.

Not an expert in taxes but this reads to me that he paid more than what he should. This and the part that he is potentially losing money during his presidency seems to debunk a lot of things that a conspiracy theorist like Rachel Maddow has been screaming in the airwaves for god knows how long.

Not really getting the "bomb shell" vibe here at all.

Now Obama actually being linked to the fiasco with Flynn, that's more incriminating than anything the left has done to Trump. That is actually bombshell in my opinion but the media has been quite silent.

Trump should have released his taxes four years ago. I couldn't care less that they got leaked and if personal info on any of his opponents got leaked, you can bet your ass that he would be the first one waving it in the air.

Doesn't matter. They are all suckers. Trumps sees them as suckers. Stupid idiots for paying their fair share. Look at those losers paying more taxes than him.