I would currently rate GoT...

This shit is getting GOOOOOOD. This feels like what I wanted Breath of the wild to be.It's even more serene and ambient than RDR and RDR2 and that is saying something cause that is one hell of a high bar.

One more con though, the camera is shit in combat and the no lock on gripe reviewers had was really downplayed. It's a nuisance. It gets you killed. One more pro to balance the scales though, the music is perfection on top the sound overall, If I don't make it through my next 90 minute session and see the sunrise outside my window it's cause this music put me to sleep and I'll be happy with that.

Too early to tell but I think I'm gonna really like this game and I think it'll score higher with users unless fanboys go on a brigade. I can already see though, after four hours or so, it's far from perfect.

I got shafted because it was RDR2 (that I wasn't really wanting to buy) and he skipping his promisse for quite some years... at least I was able to get second hand FFVIIR from another friend and before delivering for the brother of the one in debt I platined. 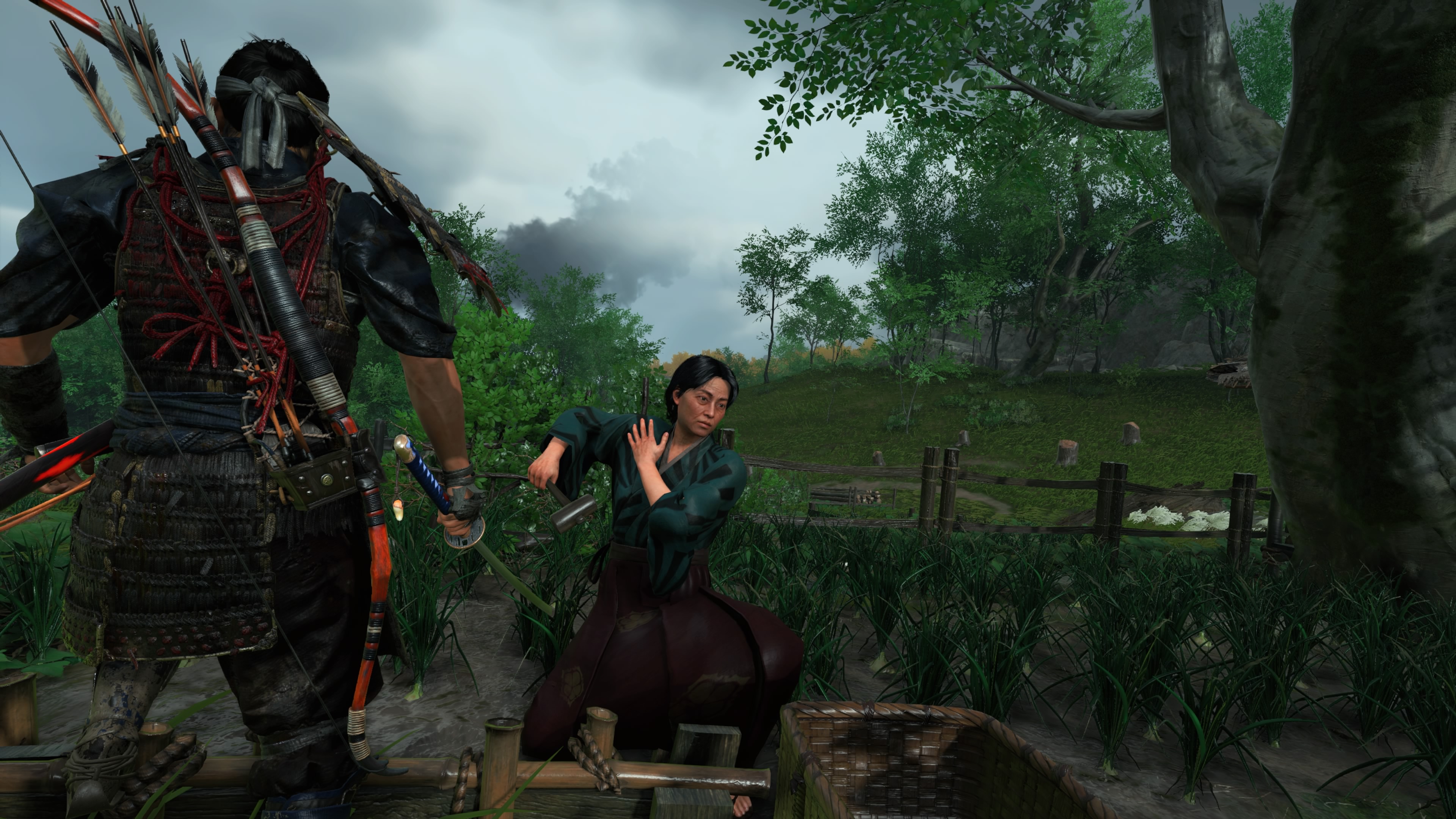 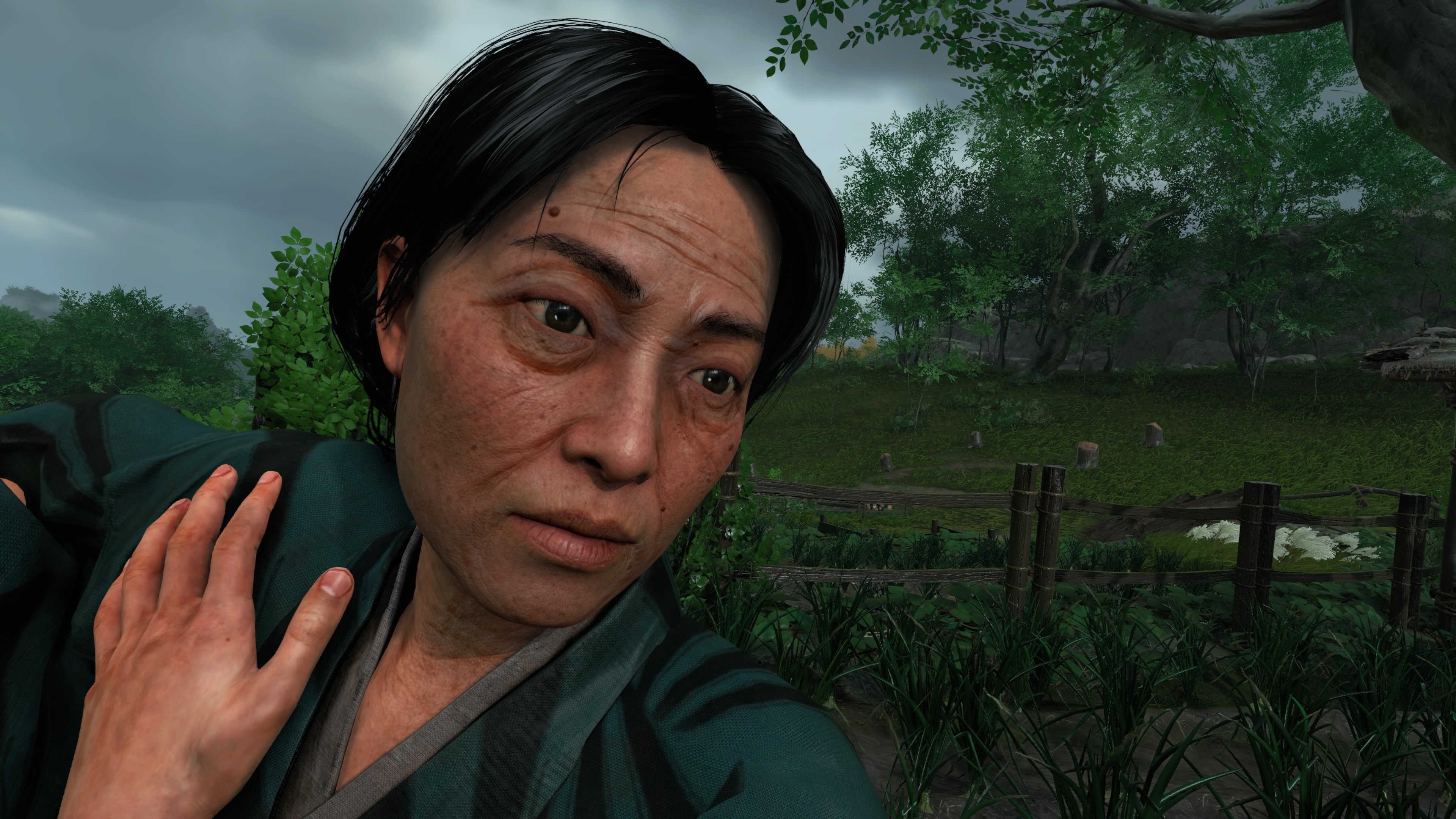 And an even closer look... 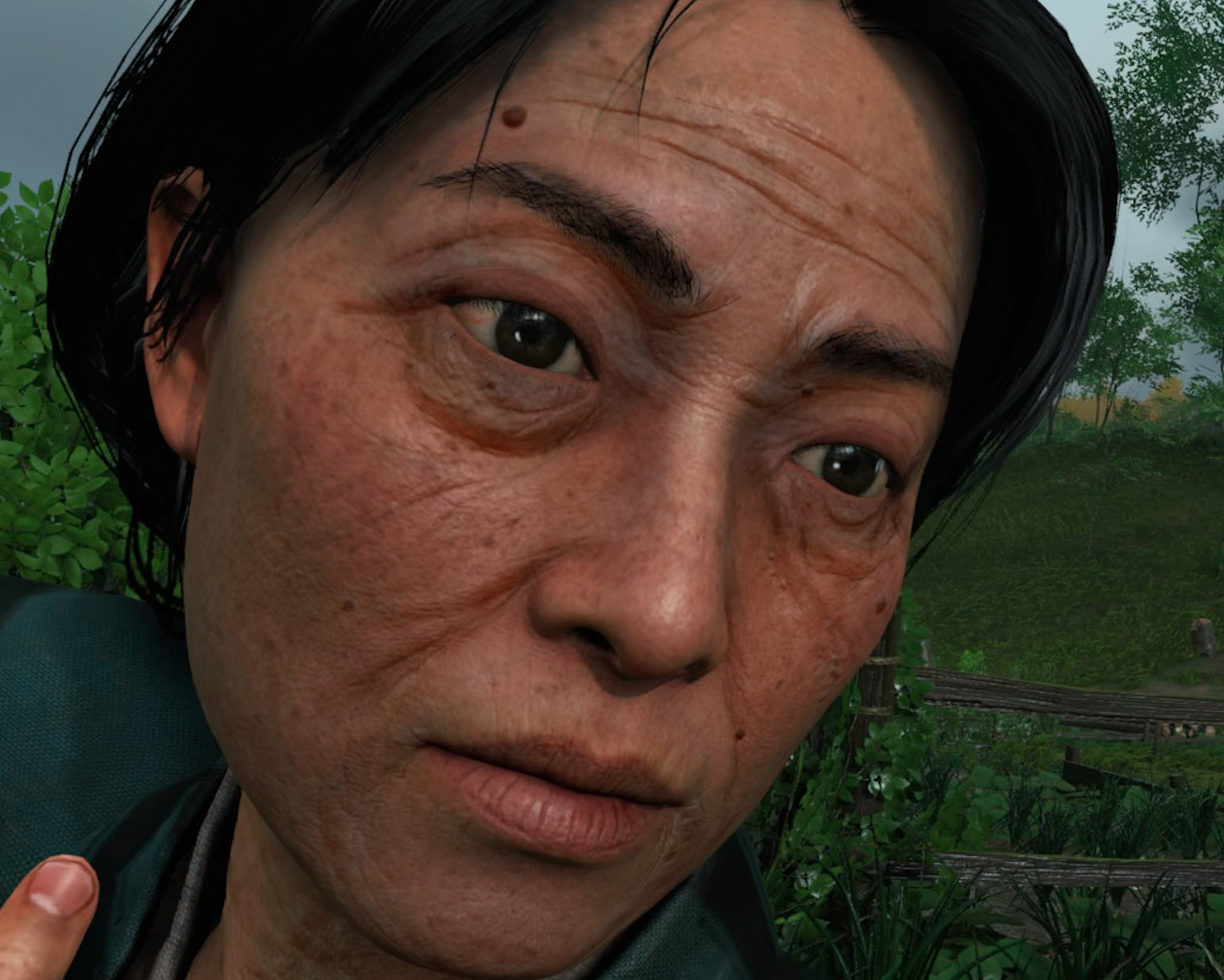 This shit is gooooood, took the best part of six hours and I still wanna keep on playing. I've not even progressed the main story past the initial entry into the open world. I think the media got it wrong again and this one could be a winner.

Another three hours this morning, two of which were probably in photomode and often not even taking photos, just eyeballing stuff close up. I take back what I said earlier about these graphics not impressing, they aren't Horizon levels of mind blowing for the time that came out or as technically impressive as TLOU2 but for the former it's often just as detailed and the latter there is no film grain and it's a hell of a lot cleaner in detail. I just wish photo mode wasn't so handy and fast, it's really distracting. 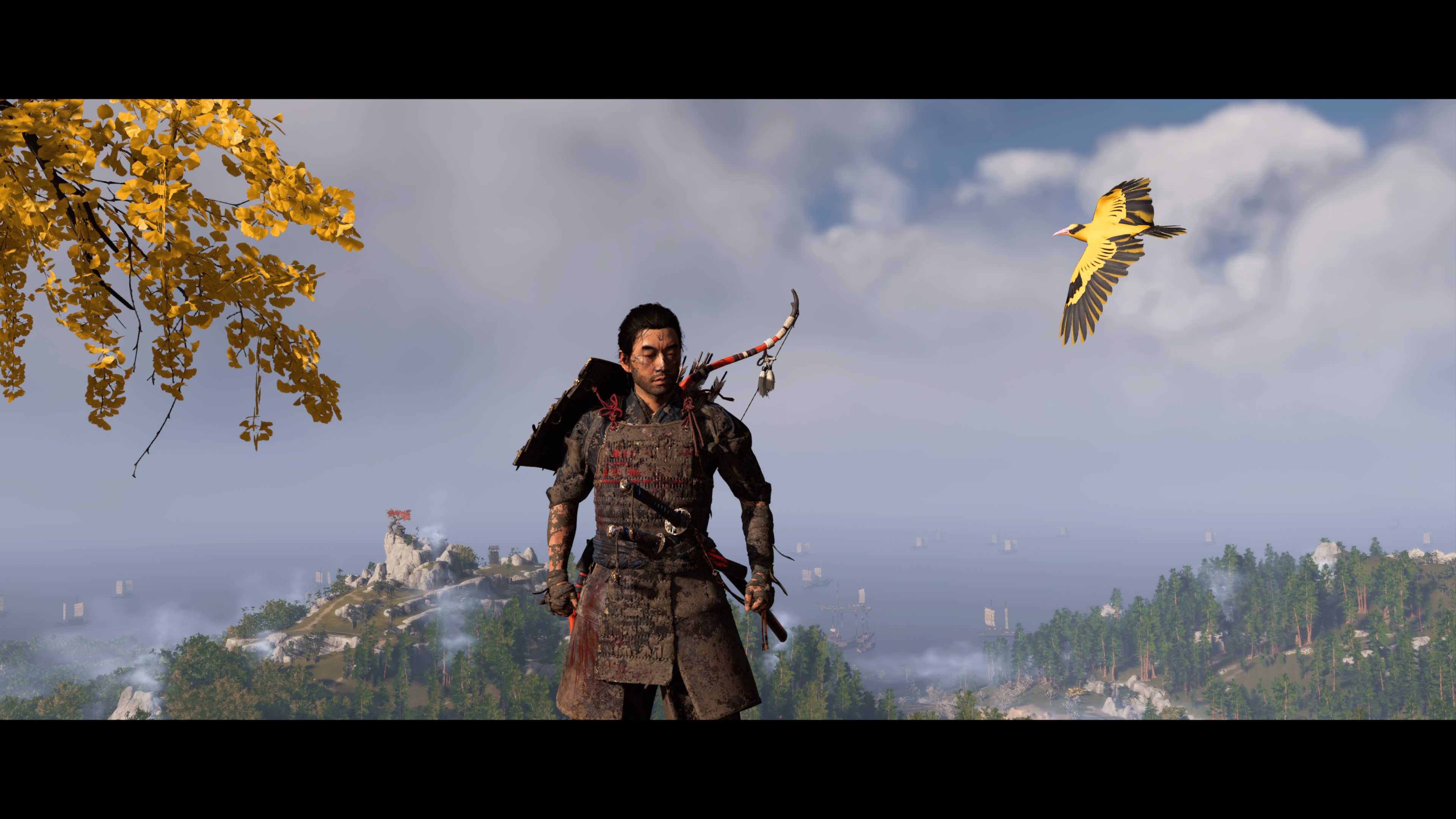 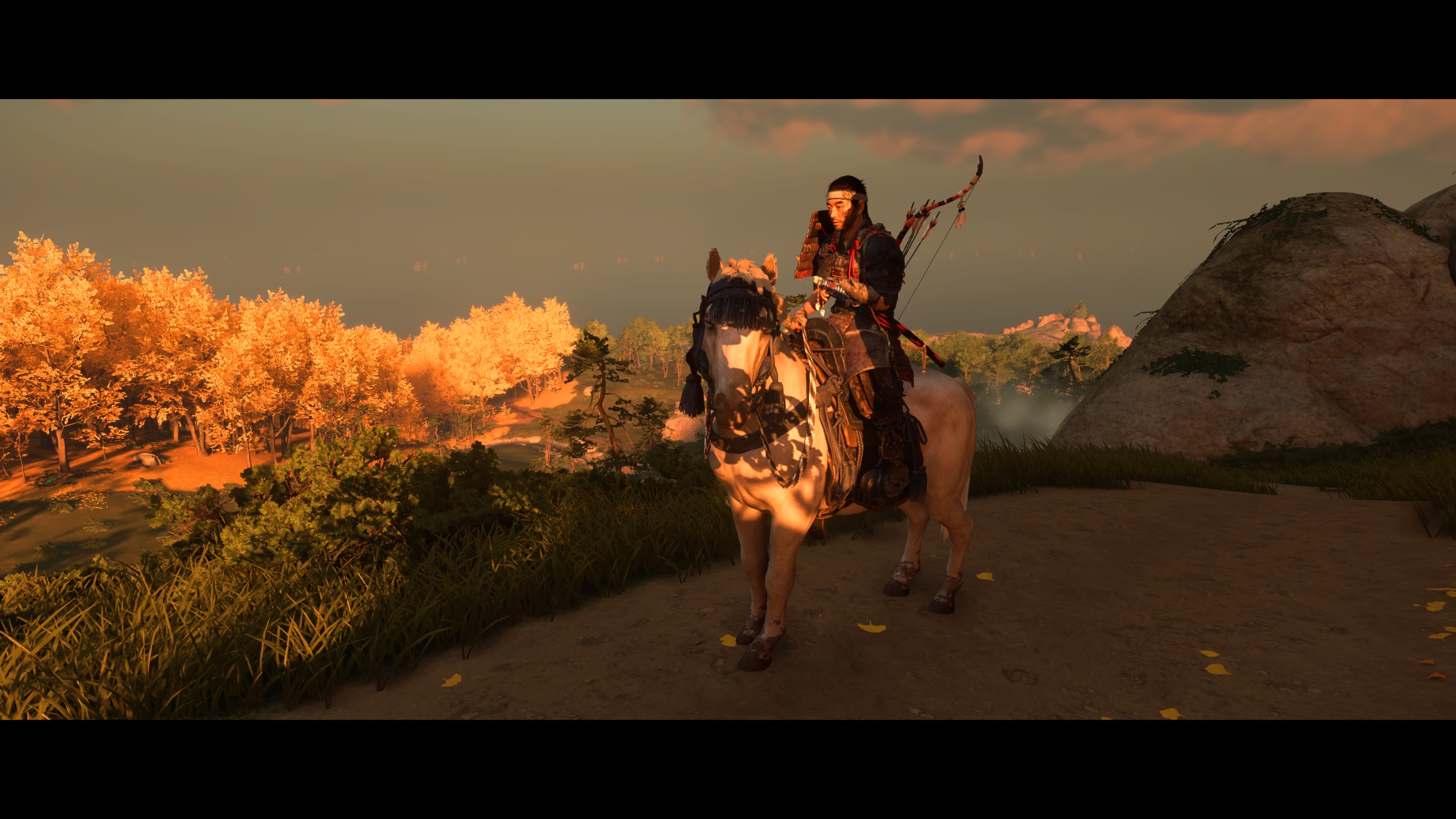 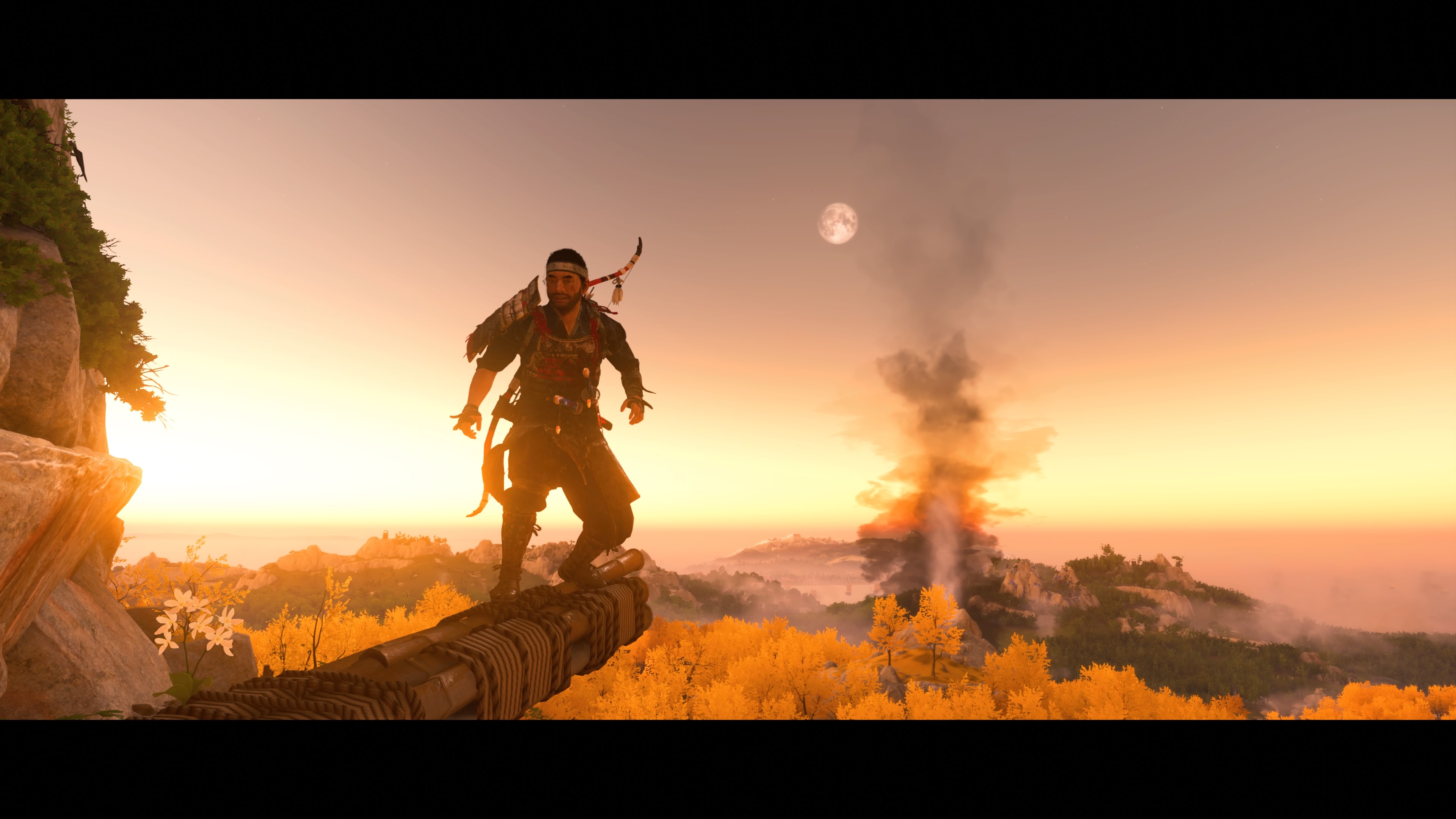 ...but also really fun and calming, I almost fell asleep to the music in the game this morning multiple times after playing until 6am this morning and grabbing just two hours sleep before my alarm went off.

Oh god damn, it's been 5 hours. wow. I don't wanna speak too soon but I think this game might be a winner, Horizon style.

I`ll say that rough edges of this game are due to manpower being insufficient and some areas the dev not having full expertise (like the issue with collision box that makes parts of the char trespass scenario and his foot enter ladders and slopes or the reuse of assets). Sony should really employ the help of other studio and help fix this issues.

The only glaring rough edges i can see, like score effecting rough edges, is when talking to NPCs the camera pulls out likely to hide a lack of animations, Sony should have given them a team of animators to keep the quality up in that area and the camera which has not lock on or auto redirecting, it's only a pain though cause doge is on circle and that gets you killed if the camera isn't in your favour.

This game had all the potential to be a masterpiece, but some glaring mistakes turn it into just a great game (that can still be patched to masterpiece)

Not sure why Sony wasn`t over this looking at those.

Hmm, Idk. I'll see and make my mind up as I play but the mistakes so far haven't discounted it as a masterpiece, at least nothing TW3 or Horizon didn't drop with and in TW3's case there was a LOT of issues but they were easily overlooked, Horizon was just insanely polished but the issues were there and some of the same criticism like a "generic" open world. Even BoTW as much as people don't like to admit it had issues and shitty design choices and mentioning BoTW this game feels like Sony's answer to that and talking to NPCs in that game wasn't exactly high quality.