At first I was going to give a full explanation, but Setsu already gave most of it for me so I'll mostly reinforce.

Sega - They trully had a faster CPU and it was used fully, the blast processing was real (and reason Sonic was able to be that fast) but since the system had worse GPU and some other parts it was generally weaker than SNES.

Sony - Cell Processor was really much stronger than the one in Xbox to the point that it covered for the weaker GPU and still had some juice left, the problem was that the type of specialization that CPU had wasn't the best fit for gaming programming at the time. Nowadays perhaps it would have done better since at the time most devs were threating it as a single core.

MS - Yes power of the cloud was total shenanigan since it neve made Xbox 3 times more powerful than without it, but still had some minute use. You can't use the power of the cloud to parallel processing because of the internet speed and latency. Today it is either totally generated on the HW or totally streamed (so you only need the bandwidth for video and input signal), with the exception of some heavy calculation that is "totally independent" of bandwidht and latency.

Sony again - SSD and I/O are real and implemented on the system if you want to believe it won't be used that is your prerrogative, but still would be false.

Thanks for mentioning the RAM Drive skipping some of the limitations, but that still wouldn't solve the problem at hand while devs don't make their games use this feature right? Without it That would really be a solution that would mostly only improve loading time and quality of textures/pop in right?

DEvelopers have always flocked to Sony's platforms. The ps2 was a pain in the ass to develop for, in fact it was actually part of Sony's strategy so we would get better looking games once developers started wrapping their brain around the design. Still, every developer on the planet was supporting it with AAA exclusives.

Obviously developers will always support pc or any other platform too if there's little extra work involved in bringing their games there. That's simply a matter of economics. But if they have to put too much time and resources in it, they might just focus on the platform that sells them the most copies. Same reason why loads of developers aren't bothered with doing Switch ports.

Thanks for telling me things I already know. No where in my post did I say this technology didn't exist or worked. The point must of missed you. Its all buzz words regardless if it exists or not. Sony used the Cell Processor as their buzz word to get developers behind there technology exactly what they are doing with their new SSD technology. This scenario is exactly the same instead of Cell Processor (Insert new tech here).

Xbox advertised Power of the Cloud which is also a thing that works and Sega's Genesis did have a CPU advantage over the SNES hence there Blast Processing terms to attract consumers. The Cell existed, Power of the Cloud existed, Blast processing actually existed, this new SSD is no different, it works, its a thing but like all new high tech, people don't just adopt straight away which is exactly my point. If people think the world is just going to stop using other means of hard drives just because Sony has invented a new super fast SSD than they will sadly be mistaken and disappointed. We will see it with their 1st party line up and exclusives but again, it doesn't matter if you have a super SSD, 12TF or 1000gigs of Ram, good devs will make good games on cave man technology and that's where the games will always do the talking, tech or no tech.

Why don't Sony talk about the major CPU advantage in the PS5 over the PS4? This gens CPUs were the worst part of the consoles and the CPU boost is actually more exciting. That's just me.

Ok so many people replied to me.

Okay ill make this clear, I am not doubting the tech exists, I am saying its just another buzz word for a new generation to get people on board. Sure the tech exists, sure its amazing, but the lowest common denominator will always win. PS1 outsold the more advance N64, PS2 outsold the more advance Xbox and Gamecube, Wii outsold the more advance 360 and PS4 and now we have the Switch outselling the more advance PS4 and XB1. Weather the PS5 has amazing tech or not will not determine the outcome of the system. Price points, huge library of games and marketing is what sells consoles and yes this SSD in the PS5 is being used to leverage the marketing towards Sony as its the thing it has over its competitors but it wont matter as I mentioned to whatever the other guys name is. Good devs will make good games regardless if they are using a super fast SSD or having a 12TF GPU. I think Nintendo is a prime example of my point here.

We didn't get better looking games on the PS2.

Except the "power of the cloud to make X1 3 or 4x stronger" never existed or were used. So you mixed buzz words (which implies that they are more like publicity stunts) with the technology and implementation.

You clearly conflated marketing speech with actual technologies that actually make (made) an impact. That's such a simplistic analysis that merits much more than my initial dismissal.

Maybe go watch the UE5 tech demo and the several independent Dev analysis to this technology before dismissing it out of ignorance of the topic. 90 minutes to go... tic toc 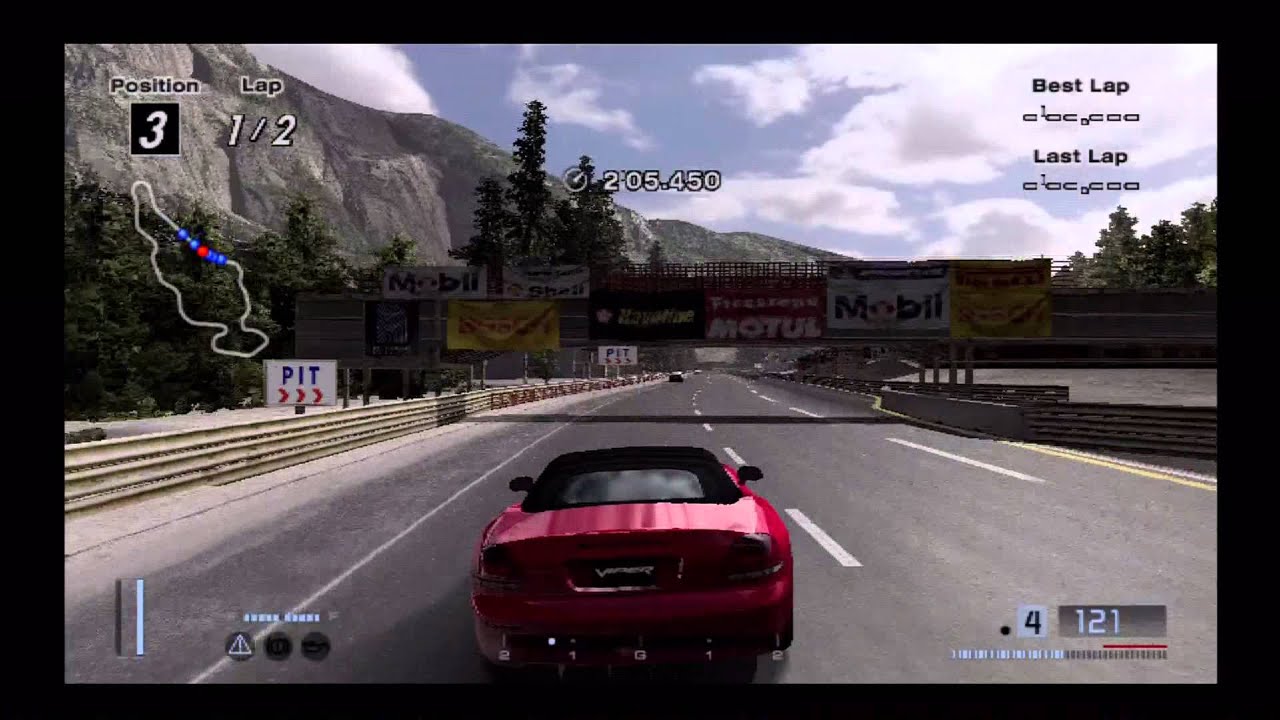 Of course we saw better looking ps2 games later on but that's not the point. Point being, developers are always looking to reach the best demographics for their game. RTS games for example historically sell for crap on anything but pc, nobody buys cod games on a Nintendo console and Animal Crossings probably wouldn't have sold over 10m copies if it was a Xbox or ps4 exclusive.

Sony also has an audience that clicks better with certain genres or ip's than any other platform, and I definitely see some of those going exclusive. Especially if it's too much work to alter core game design elements so they can run on other platforms too.

Sony themselves said that for PS1, 2 and 3 they choose a good architecture but not easy to develop or max out just to ensure the games would improve during the gen and people would be eager for the next game.

Sure that even with PS4 being a lot easier to dev for we still got improvements during the gen.

True, games always get better with new techniques over time. The difference was, on ps2 you ended at higher resolutions 1080i in GT4 (480x540 to be precise) while nowadays average resolution (and stability) goes down towards the end of the generation. First gen that 'needed' mid gen refreshes to keep the graphics hype going.

Next gen will be more traditional again while devs explore how to get the most out of the vast increase in I/O speed and 3D audio.