The late-Etika said it best when he initially described her back in the ARMS Direct, "SHE'S BAD!!!"

He may not have been as successful as his older brother Leon, but he's at least relatable and likable, as in Bede's complete opposite. 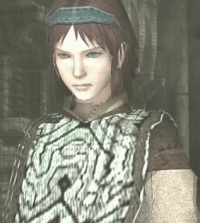 I love Impa from Skyward Sword 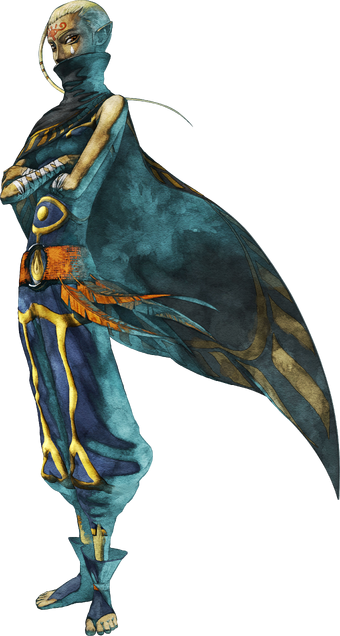 Wish she didn't give Link such a hard time though.

Yeah you really fudged it up with the definition there haha

@Bold. Also, to be a pedant, no, North Africans were not necessarily black before Arabs arrived. Most North Africans still look the same as before the Arabs got to North Africa - they did not replace populations. Only thing is that they mixed in, but they were certainly the minority so most of the populations in North Africa/West Asia remained largely the same, gene-wise after they became Arabised. If you go back far enough, yeah sure, literally everyone was black.

I do see you changed the thread title, so all is good :)

This the best thing I've ever seen ^

You talking about all the characters from the Bean Kingdom? Because if you are, I agree.

She's more tan in every depiction but all I can think of not mentioned already. Sorta olive skinned I guess.

Will you stop with the olive-skinned thing already?

Huh? I said it once. What's your deal?