And I'm surprised nobody mentioned it before. Probably the mother too of all shitty campaigns.

Ah yeah, and this:

Could this be the real reason Nintendo doesn't have many fans in Australia?

The entire Xbox One reveal back in 2013. Not only when they were focusing on making the X1 a cable receiver, but also forced a feature to connect online to be able to even play a single player game. Even Don Mattrick was bold enough to tell Geoff Keighly that you should stay with the Xbox 360 if you don't have any internet connectivity. They were staunch on DRM for a couple of months before moving away from it, but the damage was done.

How was that not dumb marketing?

I don't think that's real. CGI like that shouldn't have been available in 1987.

Don Mattrick 2013-"If you're unable to get any sort online connectivity, we have a system for them, it's called Xbox 360"

Bernie Stolar 1997-"The Saturn is not our future"

Wii U in its entirety was a marketing disaster, many people didn't even know it existed or it was just a controller add-on. If the Wii U were called something else I think it could've at least sold twice as much as it did.

Yes it was. The first CGI in film was Westworld in 1973. Tron came out in 1982. Nearly all special effects from the 1984 film The Last Starfighter was CGI. Star Trek TNG had some CGI like the crystalline entity. Star Trek IV 1986 had CGI renders of the crew's heads. A number of other films as well did that decade. Dire Straits Money for Nothing music video 1985. Flight of the Navigator 1986 had a morphing space ship.

If you want a real trip. Check out Young Sherlock Holmes 1985 Stained Glass Knight. A knight from Stained Glass comes to life and kills a preacher. CGI.

Wow. I wonder what kind of computers they used for that in the 80's. Had to have been something a hell of a lot more powerful than consumer grade computers. That's really damned impressive!

I don't have extensive knowledge of supercomputers of the era but I know of a couple. The Bosh and the Cray series. Cray computer was used for Tron.  Back then CGI was custom software unique to that computer and programmer I believe. 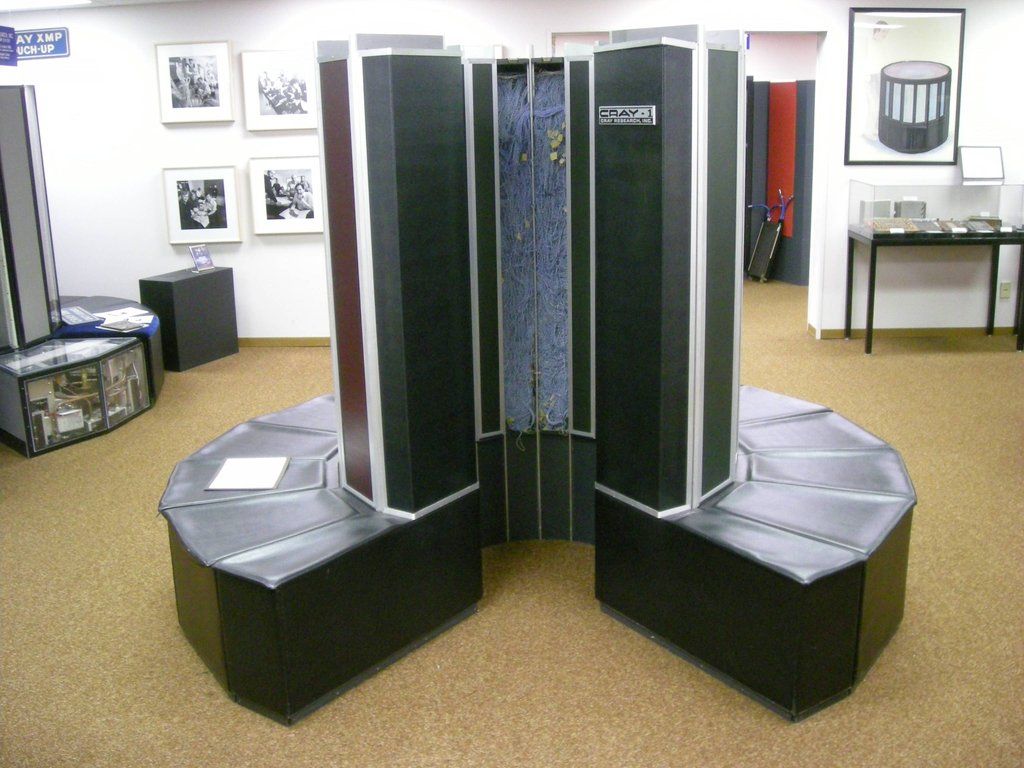