I'll get the ball rollin... 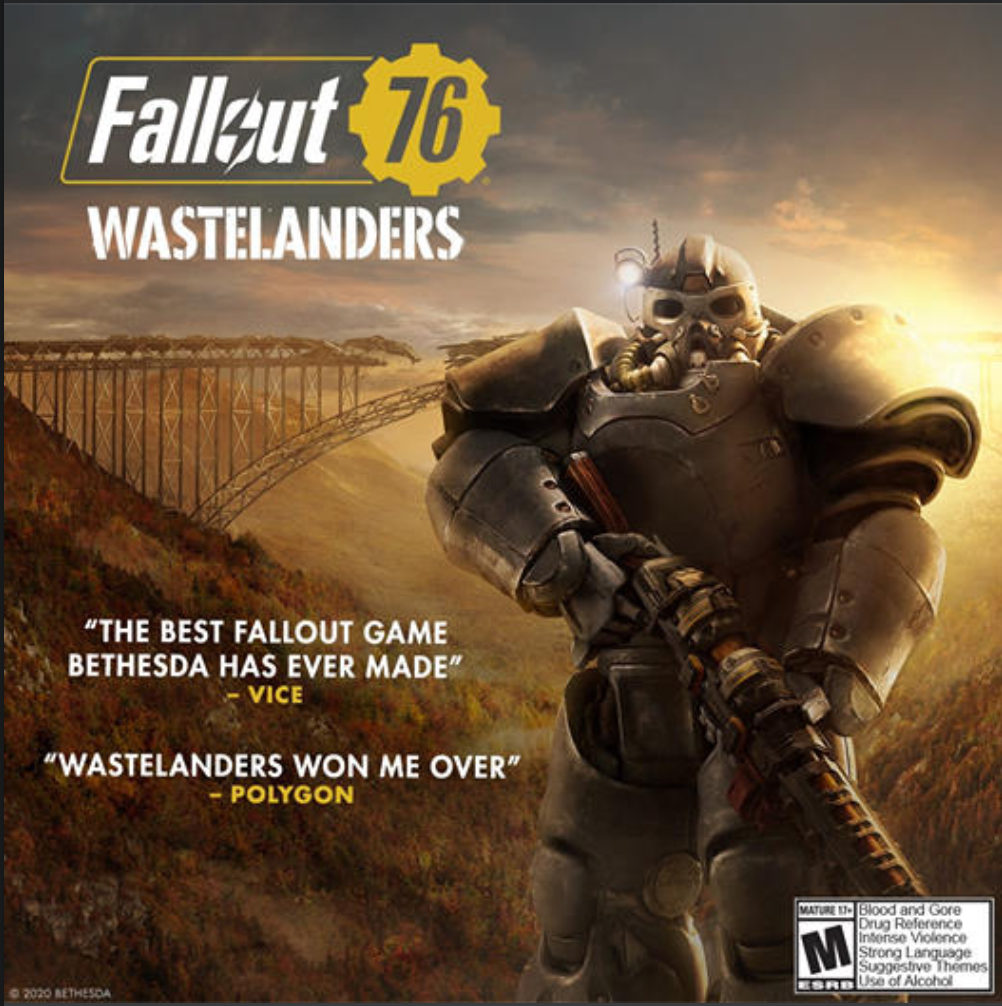 Also, No Man Sky's entire campaign with all the promises they made prior to launch, it was sent out to die.
The PS3 and WiiU launch campaigns as well, they did a horrible job selling me something I should be hyped for.

This one is pretty bad: 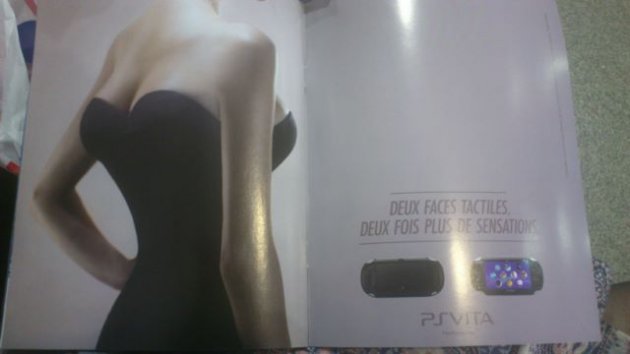 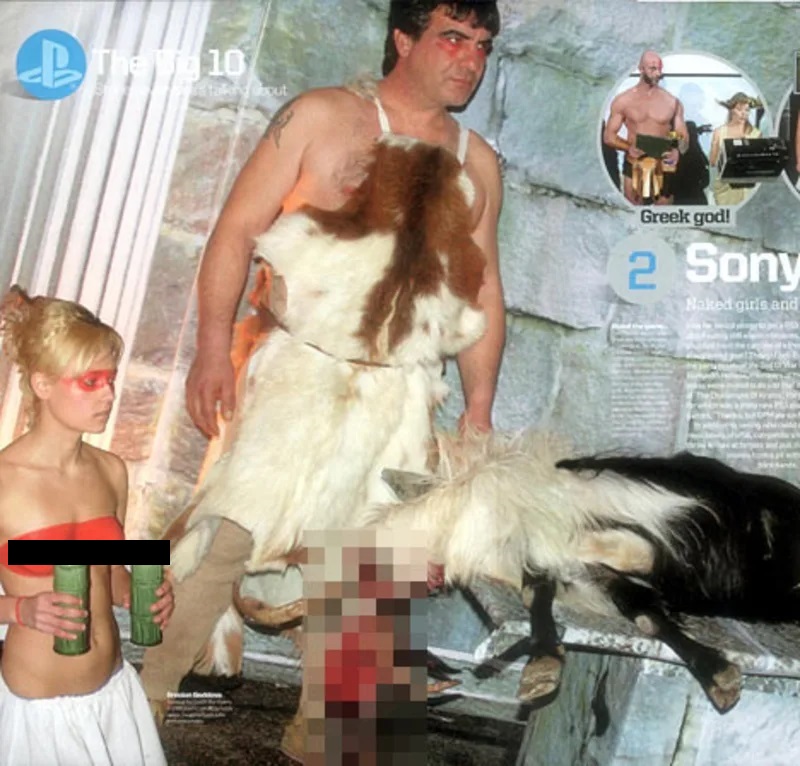 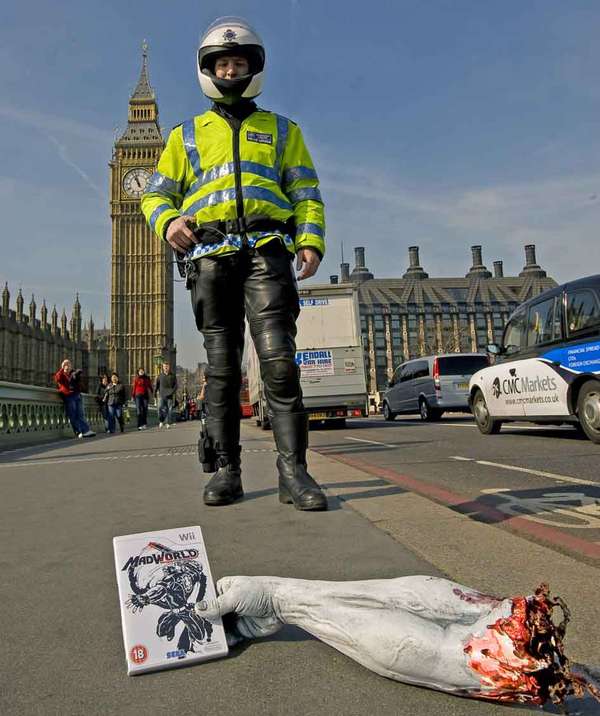 Straight from the Al Bundy playbook: "If God had wanted that women play bowling, he would have put their breasts on their back!"

Surprised no one's mentioned Whoashi yet.

It can't get worse than this I don't think