Final Fantasy XV on PS4 sold around 700k first week as well (Media Create: 690,471 / Famitsu: 716,649). Of course, popularity and sales of Final Fantasy peaked a long time ago. No doubt about that. But with better word of mouth FF7 Remake is still likely to outsell FFXV in Japan.

You also have to consider digital which is bigger now than in 2016.

Thanks guys! And damn the tweet just announcing a restock got 100k likes on Twitter that's insane... they dont even reach these numbers when they announce a direct over a Nintendo NA atleast.

I'm, so sad for the switch. Hope it rebounds soon because this was supposed to be it's year where it just sells like hot cakes

Gonna have to ask for a source for that. Specifically one for Japan.

Yes it's sad to see low numbers like this week but as of last week the Switch sales were ahead of 2019 by 838k units. So looking at the big picture it's still doing incredibly well and the sales missed this week are only delayed to later.

Well, he is banned now (for being an alt account) but:

That's why. Pretty significant weekly boost as well.
This probably had something to do with it: 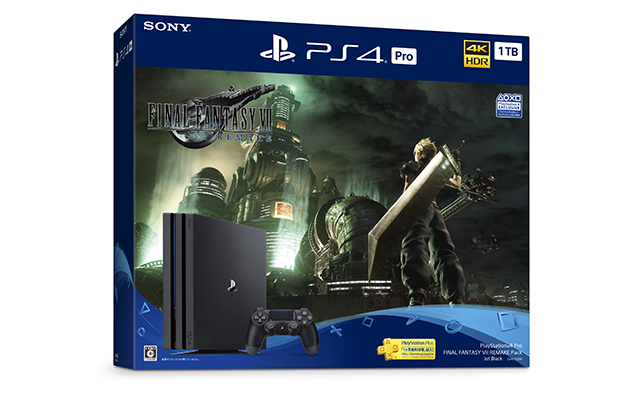 I don't know about the average, but Monster Hunter World was over 50% digital in Japan on its opening week, because there was a shortage of physical copies.
Square also reported that they would have difficulties shipping out FF7R due to Covid 19, though I don't know if Japan was one of the affected areas.
Either way, considering the pandemic, I imagine incentive for digital versions have increased in general quite notably.

Personally I bought the digital version of FF7R for that reason, and I normally get games like this physically. (I will some day for collection purposes.)

I would like to think that FF7 Remake sales would be higher if not for the disruptions caused by the pandemic. PS4 has 10 million sales in sight. It needs a price cut to get there.