After a month of resting and waiting for adjustments to settle in, IT'S TIME!

This is the 2022 Edition of the PlayStation/Xbox/Switch Hardware Battle! And this one will be a little different from the prior ones, while continuing a trend that started in the last comparison thread: Previous Gen Comparisons!

Last year, I did a 5 different full regional comparisons between the 5 major platforms on the market. The PS4, PS5, Xbox One, Xbox Series, and Nintendo Switch. And it was A LOT to unpack. So how do we follow that up? We do a whopping SIX regional comparisons!!!

While I will be doing 6 comparisons this time around, they will only center around each of the 3 current consoles on the market. Two for each console. (Two for the PS5, two for the XBS, two for the NS.)

Just like last year where I compared the PS5 and XBS' first full years to their predecessors in 2014. We're gonna do it again for their 2nd years! PS5 and XBS' 2022 vs. the PS4 and Xbox One's 2015! As for the Nintendo Switch, since most of us assume it will finish somewhere around the 20 million range again. I will be comparing it to the last Nintendo system before it that reached those numbers: the Nintendo DS in 2010! And thus, the DS makes its debut in this comparison thread!

So these will be the 6 comparisons:

So without further ado... Let's get started! 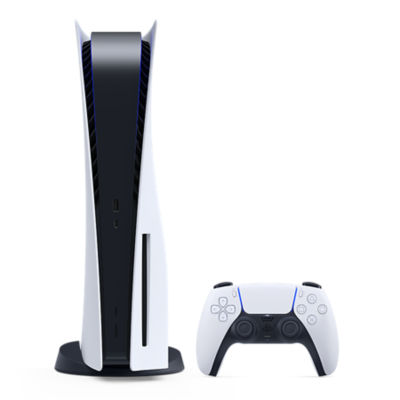 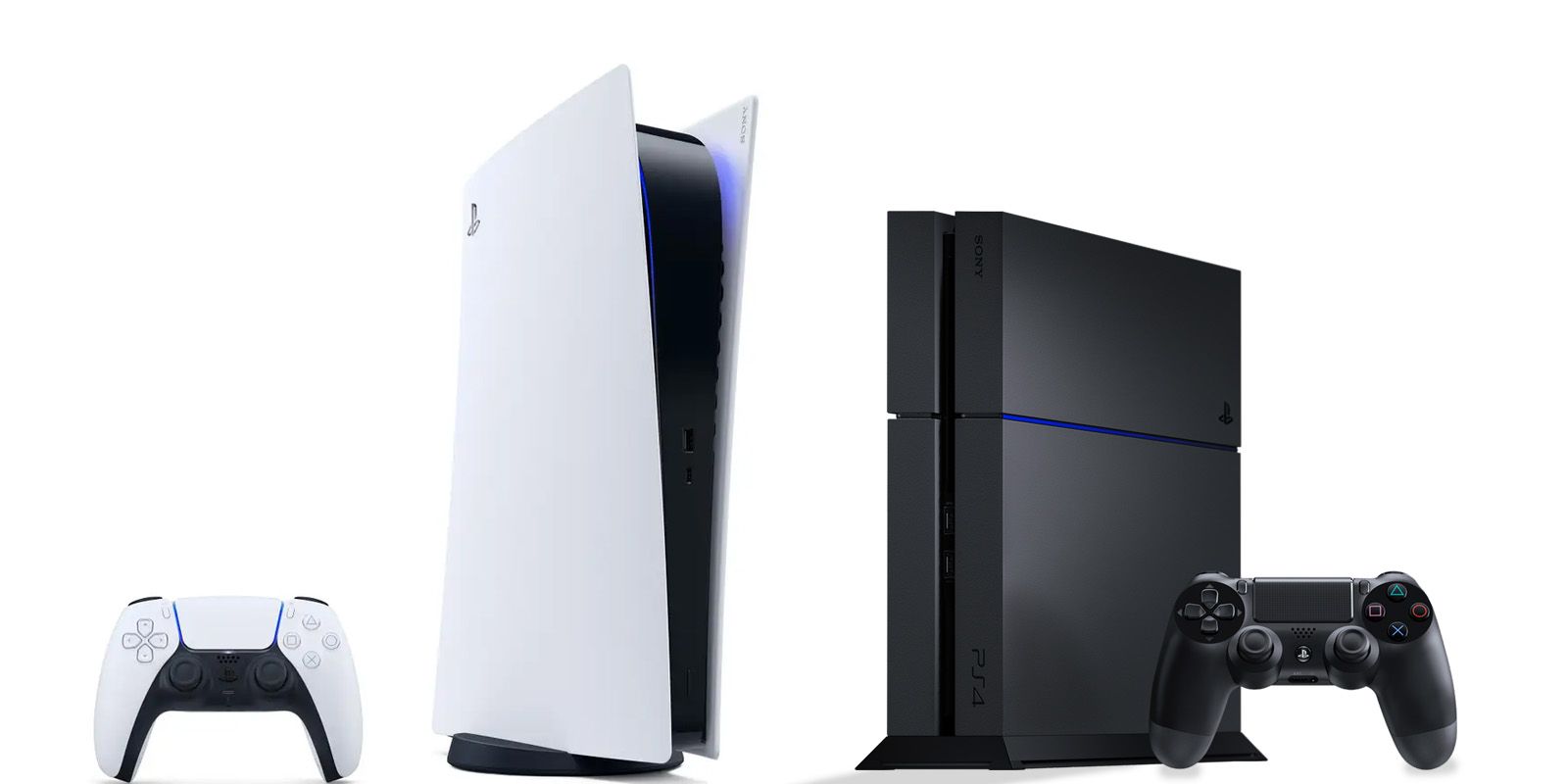 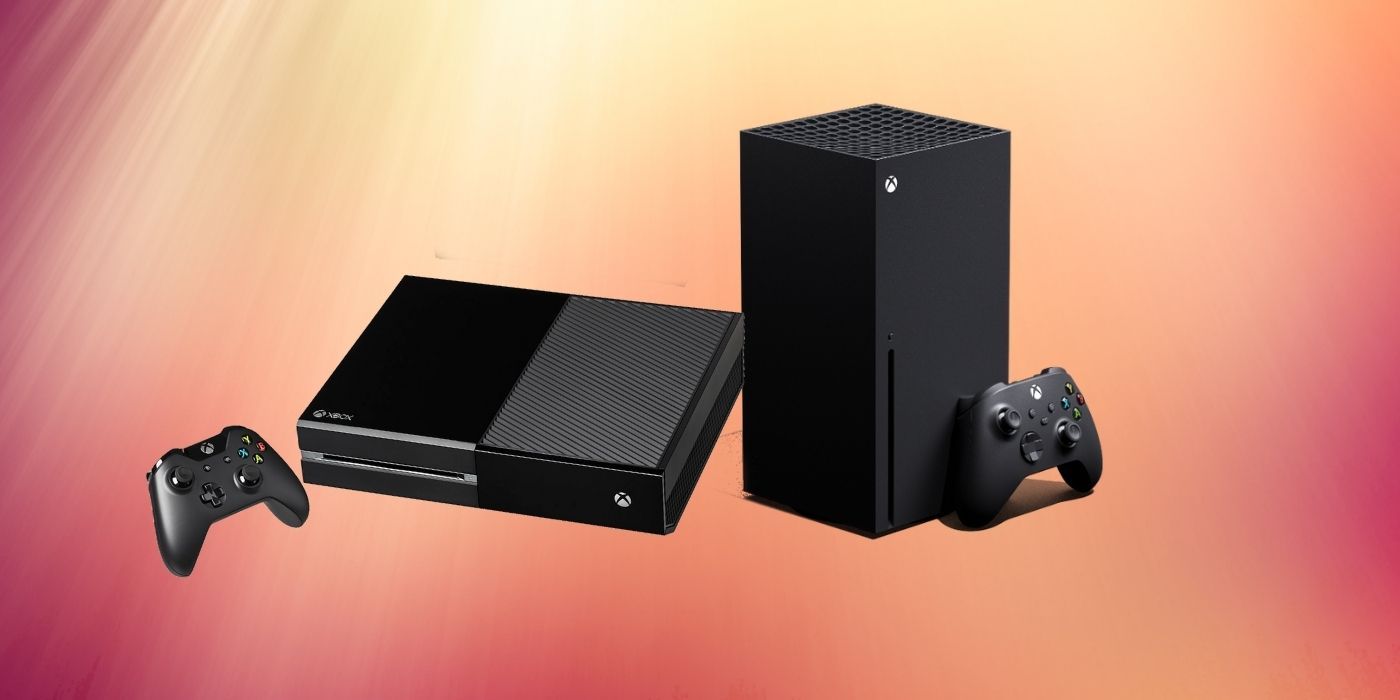 Rest of the World 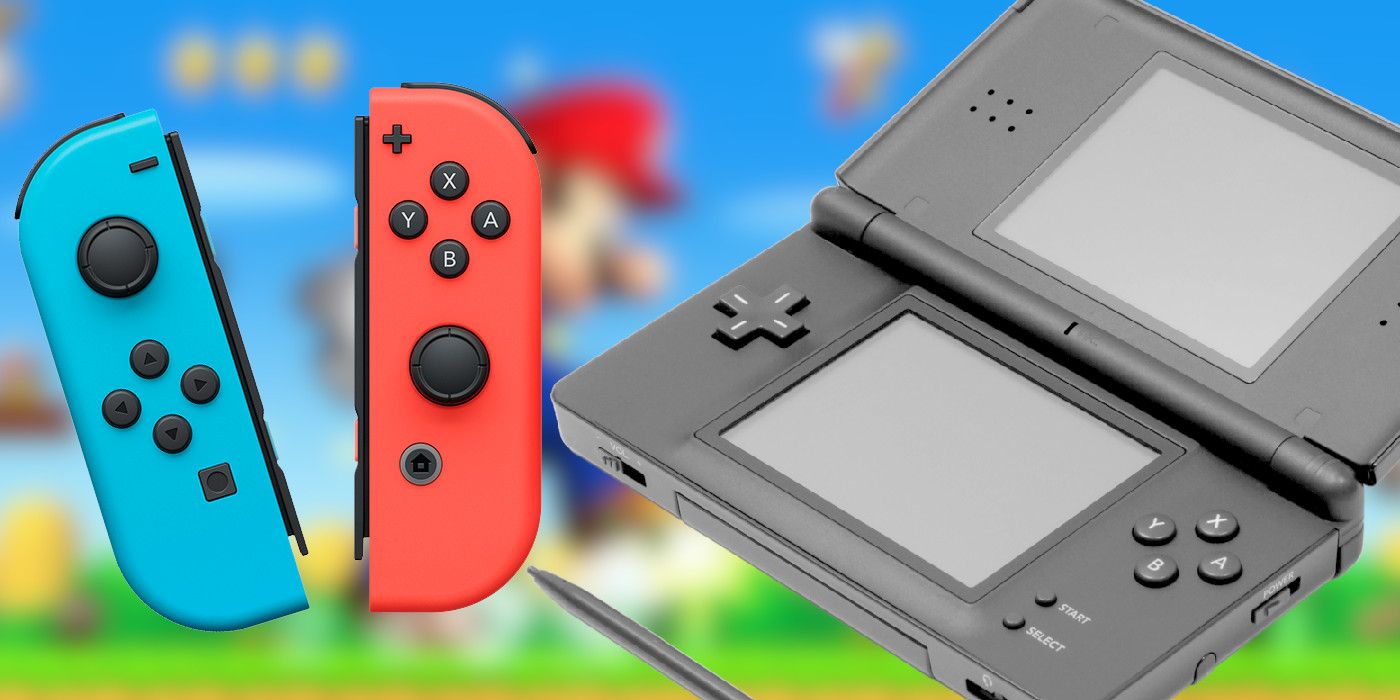