Forums - Politics Discussion - C'mon, Do you all really hate Trump?

Guy is a racist, a fascist, a misogynist, corrupt, pathological liar, criminal.

How can you just lie like that? Fascist LMAO, oh and yeah he's so racist!  That's why more and more black people support him every year!

Exactly this, in a bubble, keep hearing the same lies over and over again without looking into it yourself. You know what fascists do with dissenters, they murder them. fascists don't let the media keep talking shit about them, fascists don't let comedians keep making fun of them and fascists would never allow something like impeachment to happen

There are A LOT of people who didn't 'earn it'. Doesn't matter whether you're lower, mid, upper middle class, rich, or a billionaire. Most people did not earn every penny of that money. Most people wouldn't be anywhere near as successful as they are without the help their family, friends, and community. Trump is just the highest form of that, and he's not much different than the average person about how he talks about it in general. While most don't purposely go out of their way to brag like Trump will at times, they also don't give you a detailed history of how exactly they came to be. The majority of my life, and friends lives, were handed to us for simply being family. Does that mean we're all lesser people to be looked down upon? Once the majority of our lives becomes our doing, does that allow us to brag about how great we are then? What about when our inheritance eventually comes in? Do we become lesser again if we don't just give it all away? Maybe just our children will be lesser because the money helped them when they were young?

It's like saying 'I hate black people and it's justified because they have black skin which benefits them in ways like when it comes to sunlight'. Um no. It's not their fault they originally come from area's where the sun is a bigger concern and so their skin is darker to benefit them. Hating them for that would be beyond ridiculous. Just like hating white people because of the western style system they live in. A system that created itself to benefit their people for the most part, like any other system. It's not their fault they were born into that. Just think about the fact that white people can't change and benefit from a different color skin, but colored people can change and benefit from the western system. How racist is that system really?

People doing bad things doesn't justify racism. Now groups of people, or the same people frequently, of the same race, doing bad things, obviously makes it tougher to see past their skin color. Not like that makes it justified, but it's more understandable why people would look at certain situations in a racist manner. There's still plenty of learning to be done, by the racists, and individuals or groups feeding that belief through their actions.

The better word would have probably been deplorables. Mind you, the Trumpsters are saying there's an outbreak of TDS in the cities, so tit for tat.

Out of curiosity, how do you view Trump's being one of the primary forces behind birtherism (the pretty god damn racist conspiracy theory that the first black president wasn't legally American) and the settlements his properties had to make for racist renting policies?

And out of curiosity I looked at his support from black people, looks like it's been consistent at about 10-11%.

Eric, you are actually agreeing with a lot of the points I've made. Are you just trying to be argumentative?

This tells me that some people only get their news about Trump from Trump.

>You know what fascists do with dissenters, they murder them

Remember when Trump said his supporters should beat the hell out of his dissenters?

>fascists don't let the media keep talking shit about them

Remember when Trump called the media "the enemy of the people"?

Besides from your post, you seem to think only dictators can be fascists.

Well I wouldn't really expect you to argue about the points where I may have agreed or had a similar outlook from a different point of view, but you can reply or not however you see fit.

Trump is Jesus come back to Earth, he's already doing miracles, for example pinkos all around the world found again a reason to live thanks to Him, blessed be His Holy Name, and Britain becoming again an island is surely a miracle of his, with the intercession of His Saint Apostle Boris Tweety Hyde. 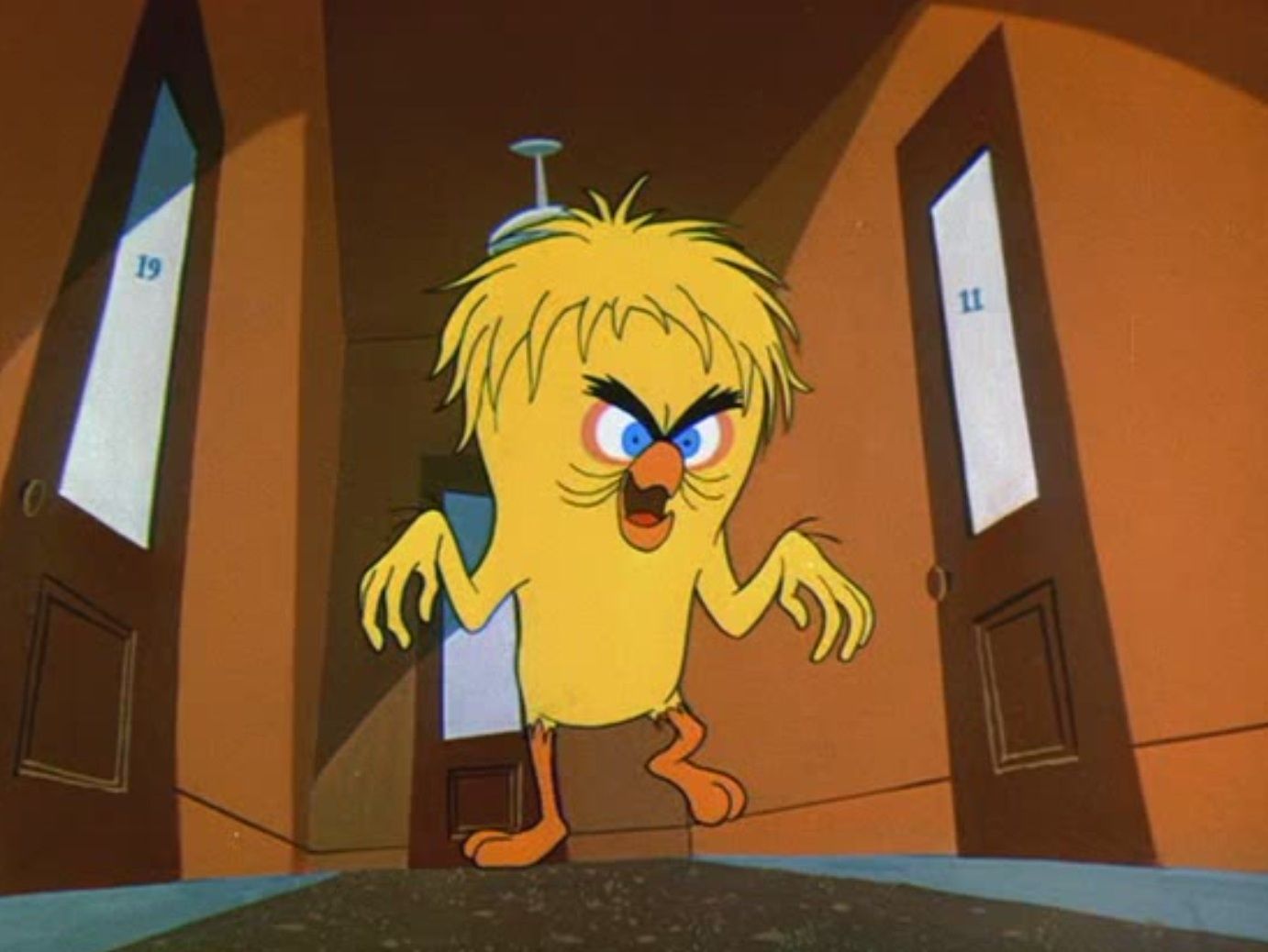