He is funny, not afraid to stand up for what he believes in, and his actual character runs deep with a rough past. Also his bond with Pandoria rivals that of Rex and Pyra/Mythra.

Yeah Senua has gotta be the one for me too. A big part of that comes down to her voice and motion capture performance, which is hands down the best I've ever seen. More so than any other video game character I've ever played as, I felt like she was a real person that I got to know over the course of the game.

A runner up, to my surprise, is BJ from the Wolfenstein reboot series, New Order and New Colossus. From once being the prototypical meathead of the FPS genre, Machine games invested so much humanity into BJ yet never went too far into overblown melodrama. He walked an almost perfect line between being a badass and still being vulnerable and empathetic.

The Doom Slayer in the 2016 reboot is also a great example of "show don't tell" character development. He never utters a word, yet his persona and his contempt for the arrogance of the story's scientists comes through in the way he smashes a delicate machine rather than just turning it off, punches through an intercom when the facility's head tries to lecture him, or tears apart any demon unfortunate enough to cross his path. He's the ultimate badass. 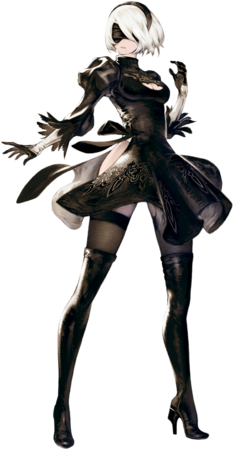 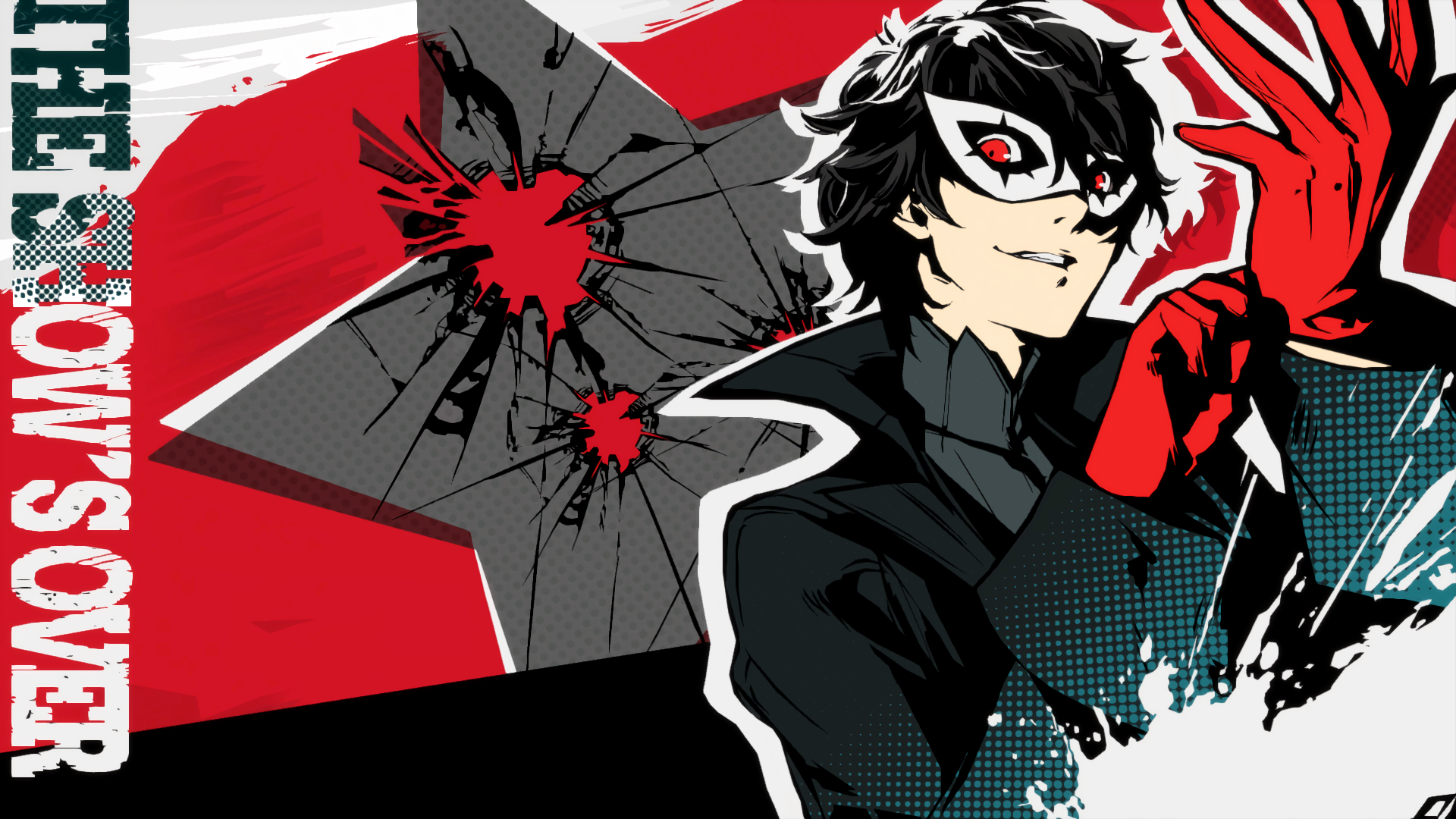 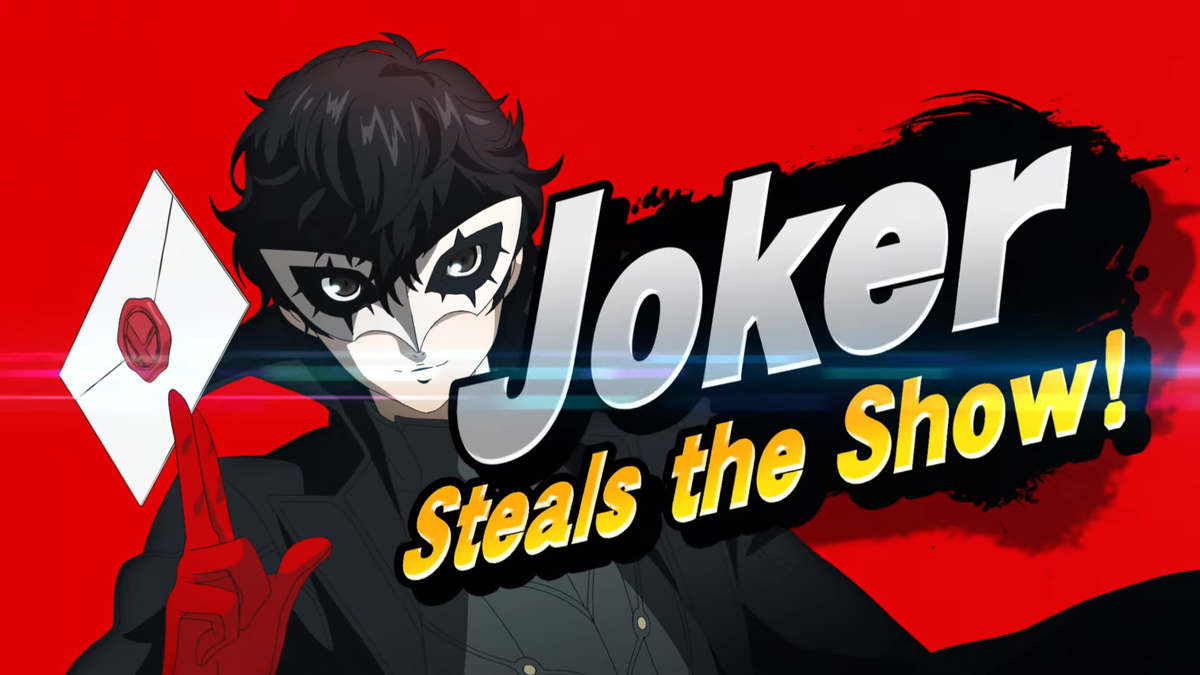 I am really trying to think of more characters from non-Nintendo games but nothing comes to mind.

I'd pick Adam Jensen from the Deus Ex series but he is last gen.

They should have updated his class from Ranger to Barbarian or Berserker in my opinion, since he was only a Ranger because he's supposed to be a fighter with restrictions. But Ranger simply doesn't fit to him.

As for best character this gen... I'd say Shovel Knight, followed by Callie and Marie. Yes, for eel. But only on numbers 2 and 3. Senua takes the top spot.

As for honorable mentions, Cuphead and what's-her-name-again? from Nier: Automata.

That p***y Halo guy is just a bleak copy for pansies.