REmake 2. The character models look incredible and they managed to update the original game while staying true to it.

Skyrim with 2-4k mods. Some seriously good modders out there with a taste for eye candy.

Metro Last Light, mostly for the overgrowth and light visuals/effects.

In recent years I'd say Star Citizen for graphical detail and geometry.

You get lost just walking around takeing in the scenery.

Most times when I play a console port on the Switch. I just think "wow. I'm playing this on a portable system."

Btw, in terms of surprises, this one has begun to do just that. I'm quite surprised at what a team without a AAA budget pulled off 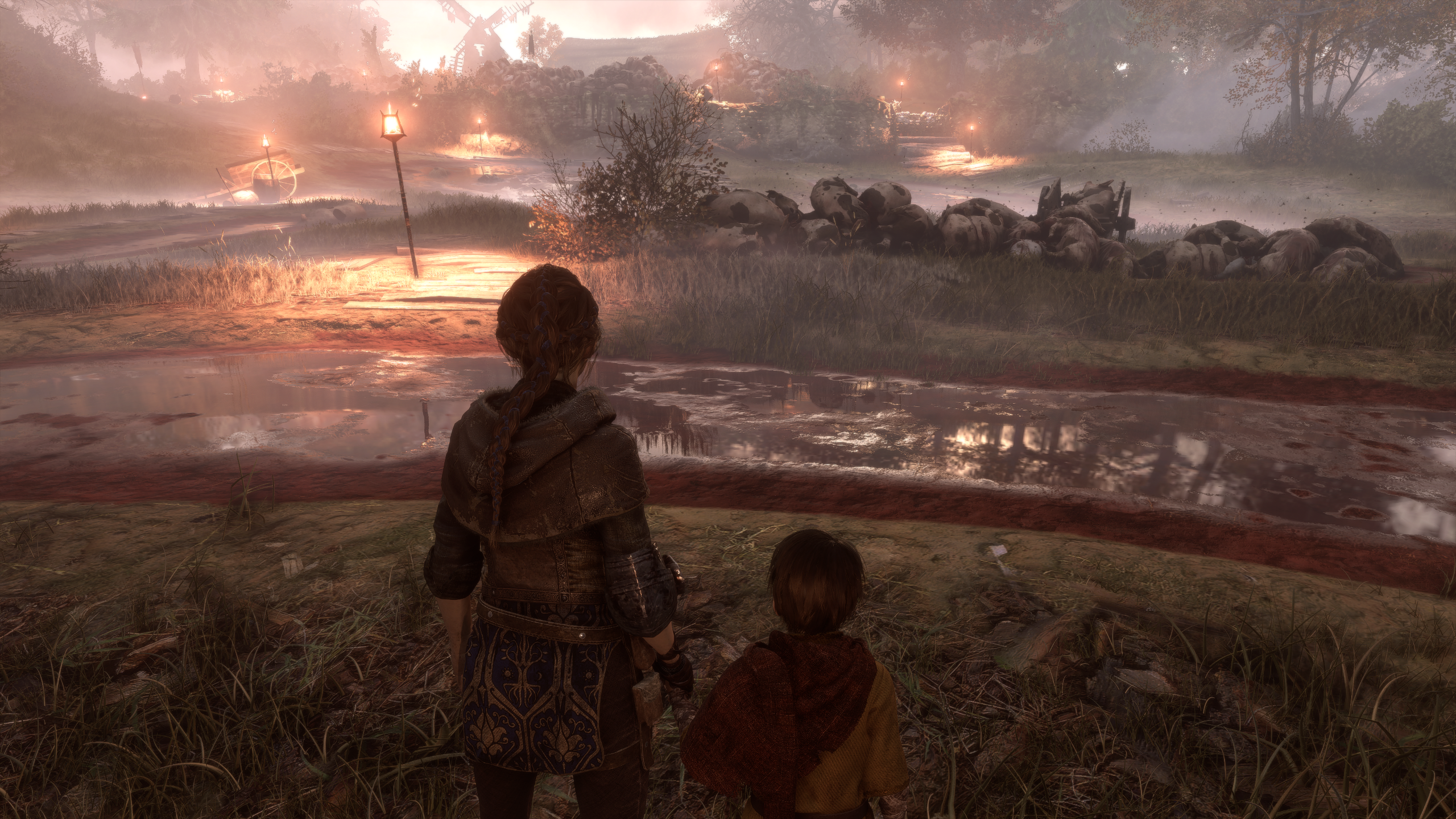 Yeah, that was the one I was going to mention. But mainly because of how much had been improved from the first game in just two years. If I had not played Uncharted 1 first, I probably wouldn't have been as surprised by what I saw. But I still remember being amazed at the trails you could leave while dragging your feet in the snow in the opening sequence for example.

Speaking of which, I'll also add Persona 5 because of it's menu design.

Yeah I'm watching some videos of this one right now, after seeing some clips on twitter, and it's looking very interesting. Mainly visually but also the gameplay. And for me it came out of nowhere, so that makes it surprising.

The first time I played Super Mario 64 surprised me. I remember being blown away by the 3D graphics.

The first time I played GTA5 on PS4.

The first time I played Breath of the Wild on Switch.

Horizon ZD, that shit blew my socks off.

I bought a 360 for Alan wake but was really disapointed with the visuals of it and most other games on that system until GTA5 rolled around.

My jaw dropped when Square Enix first showed Final Fantasy XV. The final game wasn't as impressive since it released well into the generation and many games had catch up with its visual quality or even surpassed it, but it still looked very good.

The reveal trailer, however, was the first one that really made me say "wow, this is what both the PS4 and Xbox One will be able to push".

Afterwards, Uncharted 4 made things even crazier.