I actually hadn't played Uncharted 1 at the time, though I had seen footage/screens of it online. I'd dabbled in a little Xbox 360 IRL, and been blown away by Gears of War 1 and later very impressed by the likes of Bioshock and Gears 2. Uncharted 2 though, once I saw it firsthand on a friend's PS3, was on a whole 'nother level. The sheer density of detail, the lifelike animations, the scope and complexity of the big action setpieces, it was just astounding.

Nothing since has quite recaptured that feeling, though as I say Metro Exodus PC maxed out and raytraced comes close.

It's not that there haven't been games besides those two in the last decade that impressed me graphically, just nothing else that has really made my jaw hit the floor.

Probably biggest shock of "I'm playing a movie" would have been.

But agree with people that the Switch is often surprising for what it can do given the size the system, I don't think we've ever had such parity between home consoles and handhelds.

That makes me more curious how I would have reacted to it if I hadn't played Uncharted 1 first. Or perhaps if I had played it earlier.
According to my Trophies, I played Final Fantasy XIII and Gran Turismo 5 before Uncharted 2. A friend of mine recommended the series, and lent me the first two games. So I went through Uncharted 1, and then immediately after I played 2. And because of that I can almost only remember thinking of how it compared to the first one. Although there were some moments in 2 that had no equivalent in Uncharted 1 that just impressed me on their own, such as when you use a sniper rifle to shoot down some big towers in the distance that collapse.

Last year I played Smash Bros. Brawl on the Wii U gamepad and was blown away by how much better it looked on the small 480P screen than it does on the TV,

The last new game that blew me away visually was The Order 1886. By the time it came out I had pretty much given up on 8th gen games looking so much better than 7th gen games, and Order was the first game that really looked to me like a generational leap from the 360 and PS3. The game may have sucked, but it proved the power of current gen systems like nothing else.

Although I will do my best to avoid spoilers, the more I play of A Plague, the more surprised I get! It's easily one of the best looking games this gen and my personal second best for 2019! 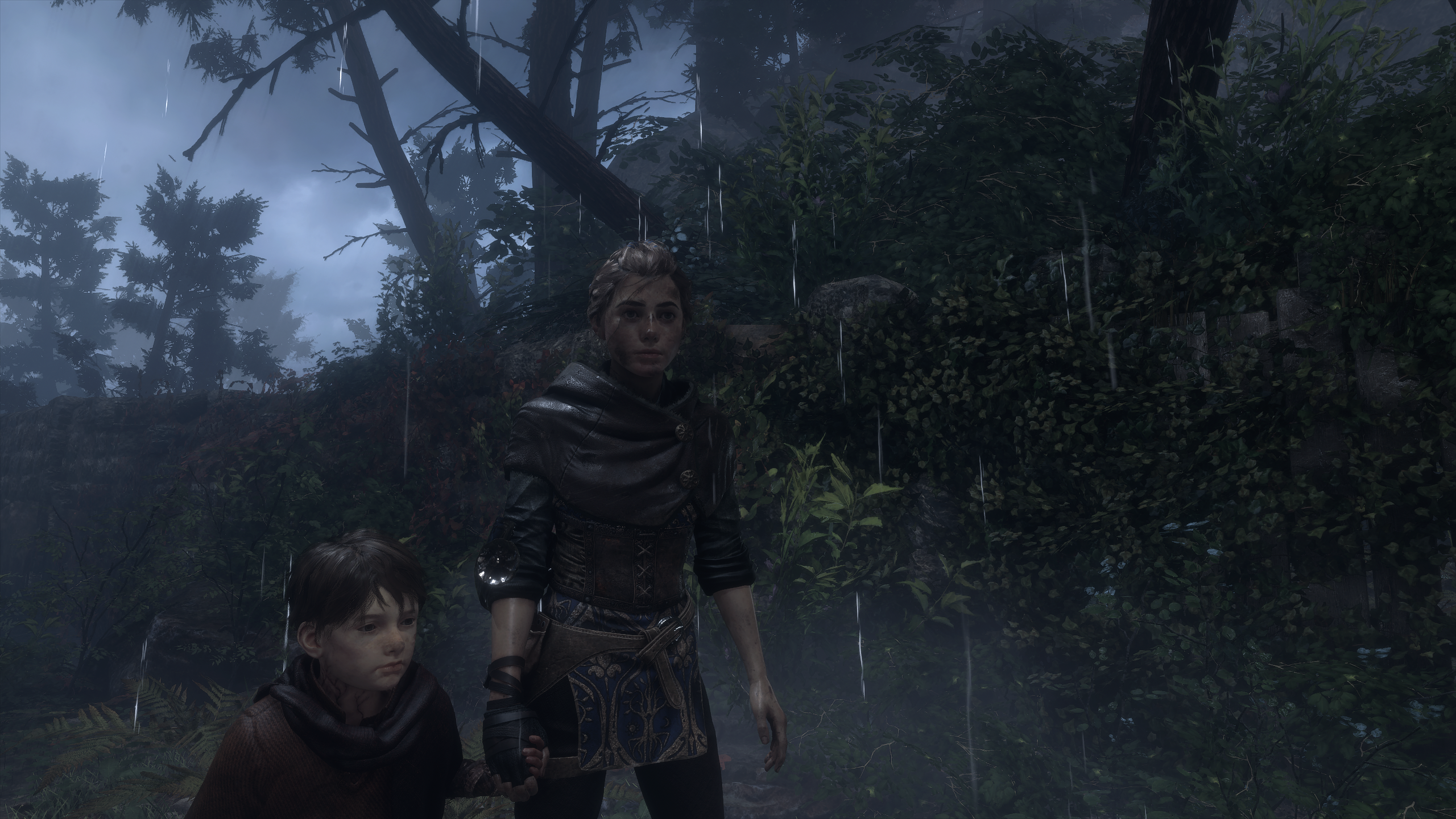 Probably Anthem's reveal. Of course the game ended up being severely downgraded on release.

It was considerably reduced in visual quality, yes. Was actually ironic, too, given that engine usually produces what it markets, meaning the issue rests solely in the hands of the developers and not a combo of both (as was the case with The Witcher III).

Well, at least Anthem's reveal gave us a sneak peak of what we can expect early next-gen Frostbite games to look like. Same goes for Witcher 3, I suspect that Witcher 4 (which seems to be coming in 2021) will look at least as good as Witcher 3 looked pre-downgrade. 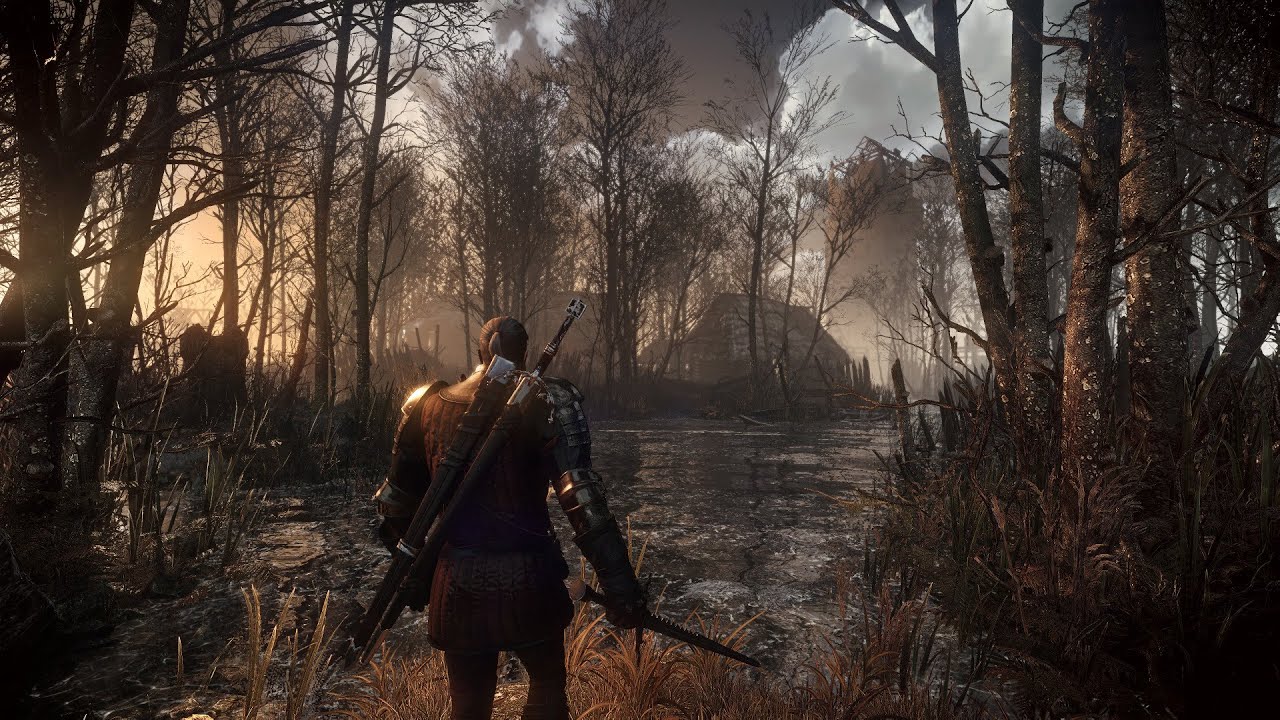 Eh, you will see that those games, even in there pre-released states, will be behind even some early next gen titles. Hell, there are games released, in my eyes, that look better.

Would it be ok to also mention the first time graphics really surprised us?