Regarding the cops being investigated/suspended pending investigation, some were named, and others were not.
For example:

- In Zelienople, Pennsylvania; police are reviewing whether or not one of their officers, Timothy Goldie, acted unlawfully during the D.C. unrest.
- The Seattle Police Department recently announced that two of its officers had been placed on administrative leave pending an investigation into their alleged participation in the insurrection

Though it doesnt really make a difference when 1.) they're still under investigation, and/or 2.) it's their respective police department announcing this.

As for the on-duty cops that say they saw police badges, it is very easy for a news publication to verify whether the people they interview are in fact employed as law enforcement.
Unfortunately, cops snitching on other cops doesn't usually pan out very well. So them not having their name publicized in the newspaper is pretty standard proceedure.

We also have a retired U.S. Air Force Lt. Colonel, Larry Rendell Brock, arrested by the FBI after being caught on camera inside the building:

And a GOP lawmaker was arrested as well after livestreaming himself on Facebook:

And the woman that was shot and killed was former air-force.

One cop in there were taking selfies with the rioters.
Officer appears to pose for selfie with rioter (cnn.com)

So off-duty cops seems pretty expected at this point.

You know what is scary and kind of impressive at the same time. All the arrests across the country.

Just shows how much the American government agencies knows about you and your identity.

In Australia we can't even find a criminal on CCTV footage without people calling in to identify them lol.

FBI said they've recieved over 120 000 pictures/videos (that's on top of what they've been able to find themselves), and a lot of people have been identified because people called in to ID them.
The former U.S. Air Force Lt. Colonel I posted about above was identified by his ex-wife.

An 18 year old spotted her mom, aunt and uncle, and reported them:
Why this teenager publicly ID'd her family at D.C's pro-Trump protests | CBC Radio

The reason so many are easy to identify is probably mainly because so few of them were wearing masks. So law enforcement interview the ones they know, and ask them to give up the names of other people that were there, and so on.

Apparently there are now 15'000 heavily armed men guarding the inauguration ceremony.
Given that almost 50% of Americans voted for Trump, we can roughly guess:
Let's assume 30% of those guards are Trumpists, so 4500 Minitrumps.
Let's assume that only 0.5% of those are Trumpnutjobs.
That makes roughly 20 heavily armed nutjobs at the ceremony.
Now if I were the guy organising the event,I wouldn't worry too much about the nutjobs trying to come to DC for the event, I'd rather worry about the nutjobs already here...

None of this proves they were out to kill anyone. You have over a 100 mill trump supporters, many who feel theyhave been screwed over. I'm sure there are many. Hardcore supporters, yet no one has taken arms and gone to the streets guns firing. No terrorist attacks, in any of the 52 states.  Where is this fanatic outrage in the streets?? Their hero and the president , leader has called foul play and yet no riots in the streets.

What about the 5 that died in the protest? Not a single tear was shed or ounce of care was given. So much for this idea of a united states and united people, or a president for the people. The realitiy is everyone is out for themselves, no one really cares for that other person, his or her history and what they have contributed to the country. A human is no more than something this is dispensable.  As long as you belong in the same camp is all that matters. 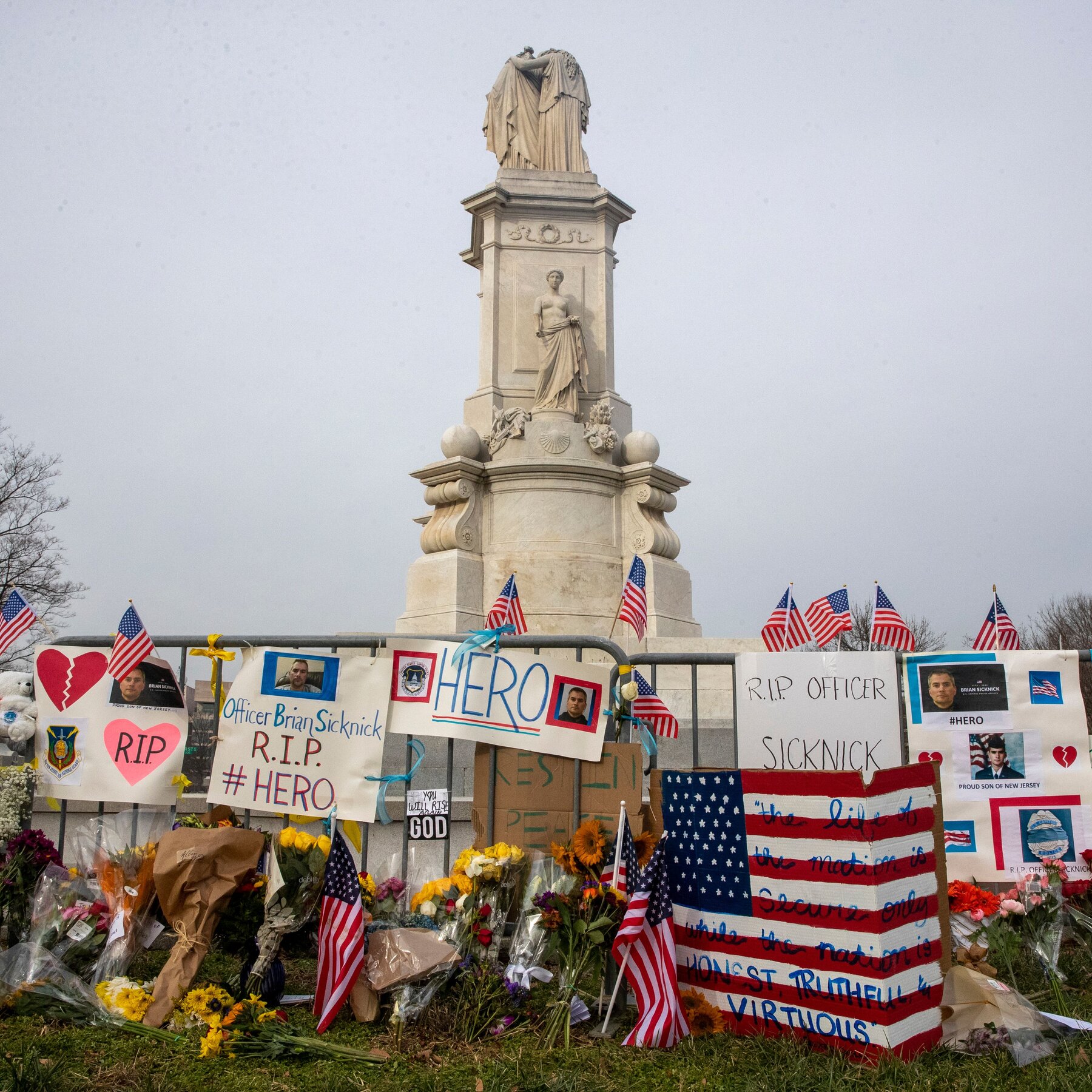 And what do you think proves intent to harm or kill?

Defending planting bombs as not being proof of murderous intent has got to be a new low.

There were armed people, riots and terrorist attacks at the Capitol Building.
They don't get props for not discharging a gun when A.) they failed to get a hold of their targets, and B.) everyone that crossed their path was armed law enforcement.

I've seen false evidence been used in the past and be disproved later, so i'm not going to be as easily mislead by the media like most people, who like sheep follow and believe everything they are shown all the time. And apparently in the usa you have a right to bear arms or something like that, so it doesn't mean they went in with intent to shoot. In fact on one did any shooting but the cops, even on those turned away from them.

Carrying a gun on Capitol grounds is a federal crime. I'm not American but even I know this.

Why is it so hard to believe for you that some of the thousands of racist and violent cops all over the country would join a violent and racist mob to overthrow people who want to stop them from being violent and racist?