This documentary says otherwise. Just look at what some of the reputable people interviewed in it have to say, right at the very beginning.

Climate change fluctuates initially because of the sun and it's variable output. Clouds and carbon, etc, follows as a result, so they explain. They even bring to light the politics behind it, which we all know politics has it's hands in almost everything.

The title of the video is a little misleading, as it doesn't try to disprove climate change, it just explains the main factor is not carbon as we've been told.

You can't stop climate change you can only enhance it, either by emitting greenhouse gasses or by emitting enormous ammounts of dust or aërosols into the atmosphere which form clouds and block sun light. Best way to do that is throwing a Tsar Bomba into a volcano. But that would also mean posioning the entire world since large of dust and aërosols that eventually drop back down to earth are bad for your lungs especially if they are radioactive. Climate change in itself is a very slow process and one we could easily adapt to. Its enhanced climate change which forms a problem for life to be able to adapt too. So massively reducing our emission of greenhouse gasses and making our econome circular while we are add it would do the trick if we would massively scale up current initiatives.

Honestly I couldn't care less, because the major consequences of greenhouse gases/pollution are going to take place well after our lifetimes.That might seem like a selfish point of view, but it is what it is.

Isn't one of the main factor the earth orbital forcing. The earth north/south a is tilts/ rotates a bit over time. Kind a like a ball which rolls a tiny bit away from the sun and than back towards it. This eventually causes ice ages on the Northern henisphere because it receives less energy from sun light up to 25 to 50%. (Milanktovich cycle)

While there are solar cycles, periods in which the sun is more active and less active. They usually don't take  longer than11years.

As I said before, reducing input of sunlight is one way to fight the change. Not that we really want the nuking and all. Also hard to balance this right, too much and it gets colder.

I agree. Even as we currently cannot stop climate chang and even if we complete stopped emitting greenhouse gases right now, the change would continue for about a hundred years, it is clear that if we go on like that the result only becomes worse.

A man once reversed cooling by the actions of himself and his descendants across large swaths of Asia and Europe.

His name was Genghis Khan.

Another option is to build a solar shield / mirror the circumference of the earth at the Lagrange point between earth and sun. Huge LCD shutter glasses to control how much light can get through :) Of course with current tech no chance.

I wonder if solar panels provide cooling. They keep your roof 3c cooler, yet that's just preventing the heat from reaching your roof. Do they actually convert solar heat to energy? I'm guessing using mirrors to focus sunlight at a central point to turn water into steam does take heat away. You probably need to cover the entire desert with these to make any kind of difference. 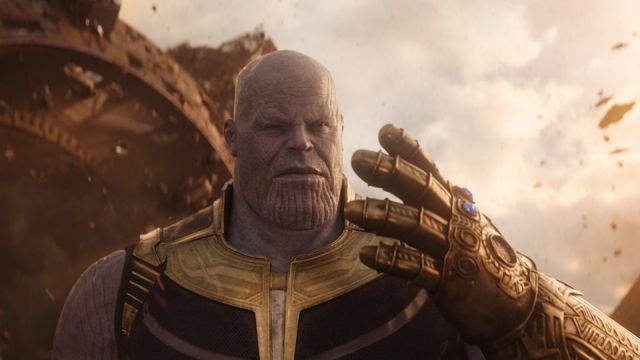 The changes are already felt in Europe, where the summers keep getting hotter and dryer. Forrest fires were extremely rare 20-30 years ago, now you get several each and every year.

In the US, it's mostly felt in Miami and New Orleans which are fighting against drowning from sea level rise. Miami has puddles of saltwater in some streets at high tide due to seawater flowing through the sewers and spilling up into the streets. New Orleans is subsiding on top of the sea level rise, the wetlands around the city are shrinking as they get filled with saltwater. Another Katrina would pretty much make the city unhabitable.

I don't know if you have a family or even kids, but if you do, would you really want to leave a wasteland for them since you couldn't care for the future?