Ps4 graphics are mind blowing. This is why we most certainly shouldn't have a new ps5 next year. No sooner then 2020.

The biggest advances by far have been made in animations and fluidity, in addition to increased use of great PP effects and lighting technology. The difference is enormous, people who claim otherwise are probably the same ones who said that there was no difference between DVD and Blu-ray many years ago.

The PS4 is more then just a graphical leap. The PS3 is one of the most annoying consoles I´ve ever used and the PS4 just beats it to pulp. Its such a great console. Anyway the graphical leap was already apparant with God of War and Uncharted 4 I think.

Its def. one of the better looking games of this gen. 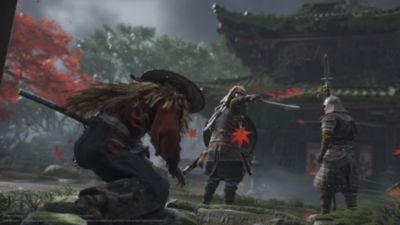 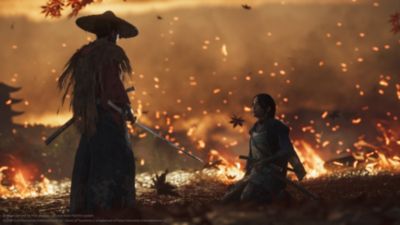 Can't wait for this exact same thread in 5 years after the next "unnecessary" hardware upgrade.

Then again, there are still moments when I'm playing NES games and think: "this looks sharp!"

Uncharted 4 is a CG version of UC3

I can see that every day when playing BC games on X1 and compare them to recent X1 games.
Since PS4 is a bit more powerful, you should see that even more.

Beware of titles which look like gameplay but there is no one in sight playing it, and neither a disclaimer it is real time footage (specially if the game looka good and it would be on the developer''s best interests to do so).

As for developers making the best of consoles: sometimes, yes, but these machines aren' t anything special or unknown in terms of hardware and are already extensively used from day one. Both this generation and specially the last one saw significant decreaaes on both frame rates and resolution among the average games in order to look better later on (Alan Wake, Battlefield3...). This time around the shift is masked by adaptable resolution and showcases on the pro / elite hardware but it's still there.

Edit - and as far as the advancements on graphics APIs and techniques, they will be there for PC as well. A GTX 8800 did beat everytime the PS3 and X360 from launch all the way to the mulitplats after they were out of the market.