Forums - Nintendo Discussion - I got the thing!

This is awesome, you're so lucky to have won this!! :D

Congrats and enjoy it.

Congratulations! One thing you should certainly enjoy over the WiiU is how fast you can go from app to app and game to game. It really is a beautiful machine. Here's to plenty of cool games beings announced at E3. Don't forget to grab SteamWorld Dig 2. It's an outstanding Metroidvania and it's on sale right now...at least in North America.

Congrats!! Are you planning on sharing your FC?

Glad to hear you got that thing sent to ya. 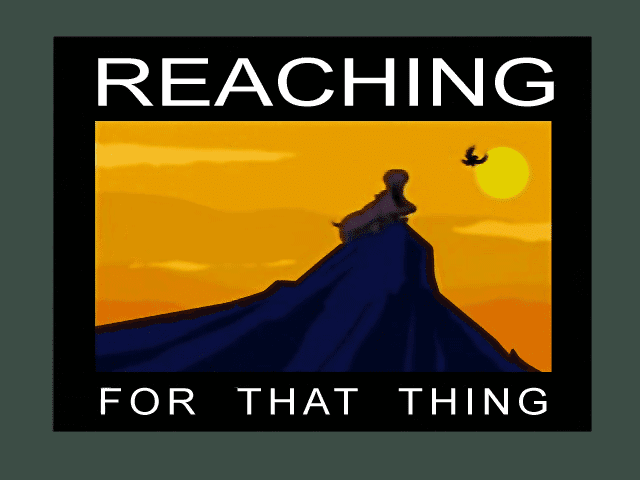 Bonus points for anyone who gets the reference.

This list is severely missing Zelda and Xenoblade. What is wrong with you?

Awesome! Make sure to pick up SMO as soon as you can. Its the highlight of the Switch library (assuming you played BotW on Wii U).

I've played Zelda on the Wii U already, and for nearly 400 hours in fact, so, I'm good. I do consider double-dipping on the Switch, but whether that happens or not, it's something for a different time. As for Xenoblade, I never got into the franchise, and it really doesn't look like my kind of thing. I've seen a bit of both X and 2, and X was definitely not my thing - 2 was a little better, but it still didn't interest me much. I do wanna try to get into the first game someday, but I'm only going forward with this series if I enjoy it, which isn't sure to happen either.

I'll see you on the Battlefield/Final Destination/whatever stages end up being legal in Smash 5.

OK, I can accept that you played Zelda on the WiiU, but I'm still a bit grumbly about Xenoblade. But whatever, have fun with the system.