Switch with another monster week, if a bit lower than last. I hope we see a rise in shipments from here on out.
Pokemon legging it's way to 1m on Media create, and 3DS with another week over PS4. I Did not neccessarily expect to see that happening after SuMoUltras release week.
Nintendo with almost 80% marketshare overall is insane.

Xenoblade Chronicles 2 shows nice growth for the franchise, even though it just missed the 100k mark. I imagine it hit it with digital. COMG ratios are defenitely off for Switch games atm.

Another good week for Switch. Xenoblade 2 did good too.

Pokemon at 1.5mil without digital (though digital doesnt mean much for pokemon). Chris isnt saying its gonna underperform anymore lol

Yeah, I predicted 100k so I was almost spot on

. Nice first week, the best on the franchise. Let's hope it'll have legs.

Oh man, Nintendo pacman is back!

Another great week for the Switch seems like it's on Its way to pass Ps4 on Its first 10 months of sales. 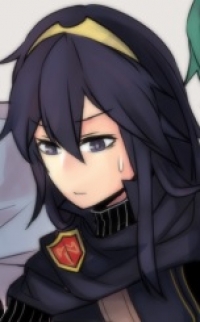 I think for Xenoblade Chronicles 2 sells almost 100k is good considered it came one week after SMO and 2 weeks after Pokemon.

Yeah but that discussion I had with you and Zorg (partially also Rol) basically stated you were sure it would beat Wii U's LTD at the end of 2017. (3.3million)