"The Madhya Pradesh Assembly on Monday, December 4, passed a bill that would let courts award death penalty to anyone found guilty of raping a girl aged 12 or even younger. 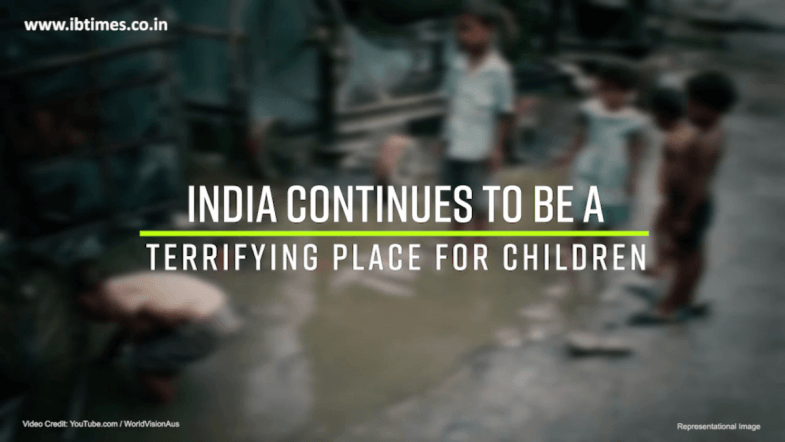 The Madhya Pradesh Assembly on Monday, December 4, passed a bill that would let courts award death penalty to anyone found guilty of raping a girl aged 12 or even younger.

The bill — called the Dand Vidhi (Madhya Pradesh Sanshodhan) Vidheyak, 2017 — will now be sent to the Central government and the President for approval.

Once it gets their nods, it will become the law in the BJP-ruled state. And the nods may not be all that difficult to come by, because the Central government is run by the BJP-led NDA, and President Ram Nath Kovind was also the BJP candidate to the post. 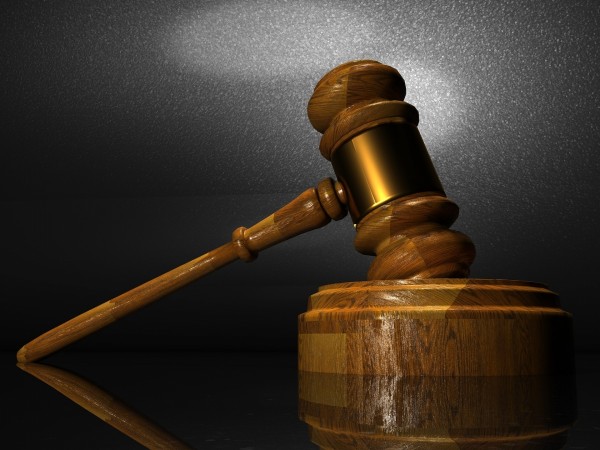 What the bill says

If the bill indeed becomes a law, it would mean extremely strict punishment for people found guilty of raping girls aged 12 or younger.

The bill proposes a minimum of 14 years of rigorous imprisonment for any person found guilty of raping a girl aged 12 or less. The maximum punishment is death.

The minimum punishment in cases where girls aged up to 12 years are gang-raped goes up to 20 years of rigorous imprisonment.

The bill also calls for strict punishment for people found guilty of disrobing or molesting girls or sexually exploiting them in the name of marriage.

Many believe that the strict punishments were mulled after National Crime Records Bureau (NCRB) records revealed that the most number of rapes in the country were reported from Madhya Pradesh.

What is almost certain is that the bill was mooted after the gang-rape of a 19-year-old girl — the daughter of police personnel, no less — in a busy area of Bhopal on October 31.

Madhya Pradesh chief minister Shivraj Singh Chouhan was quoted by ANI as saying after the passage of the bill in the state Assembly: "People who rape 12-year-old girls are not human; they are demons. They do not have the right to live. "

Wow...talk about a troubling issue. The bolded part is what hurts the most to read.

At this point, I wonder what the reception would be in a place such as India. With rape being a massive issue there, would the support be overwhelming compared to the criticism?

Regardless of what occurs, I wonder if this will decrease rape in the region. It'll be interesting to see what happens

and if you get raped as a boy, tough fucking luck I guess

also seems to me that using the death penalty for raping a little girl also risks incentivising killing her afterwards. Not sure this is going to be a particularly successful law

I'm definitely concerned about the lack of men included into the proposed rule. Will this make trafficking towards boys more common? I hope this won't be the case.

The fear of killing the victim afterword may be common as well. At this point, it may change things (but not for the greater good)

I thought that was why the US didn't give the death penalty for rape, but I can't remember now where I read that.

So girls above the age of 13 and boys on all ages being raped get a free pass? Isn't this also the country were certain children were punished with death via gangrape by the towns chiefs or something like that?

Little harsh, but I would imagine it is hard to keep control in some areas so that may be good for India.

That linked story about the girl who got gang raped is SO WTF on all levels.

Like the fact that they refused to investigate the girls claim until she and her law enforcement parents dragged two of the rapists into the station themselves or that the main aggressor WAS OUT ON BAIL FOR KILLING HIS INFANT DAUGHTER. Really India? Really?!

I was in India back when the first gang rape storys broke, wich we didn't really hear about until a few weeks later when we thought to buy an Indian paper. Since then thankfully women seem to have been embolded to report the crimes, hence the influx of rape reports. At least I sincerly hope it was not the other way around and it embolded more perpetrators.

That being said, for reasons others have pointed out, I'm not sure death sentence is an effective solution to the problem. India is in dire need of a cultural change and a more natural reationship to sexuality.
These excesses are a result of the extreme sexual repression that is culturally mandated in India imo. A lot of women aren't even out in the streets, let alone allowed to even just talk to men.

I've never been sexually harrassed as often as I have been in India (I've also never had to respond to such harassment as severly before, be it physically or verbally) and eventually had to cover up in a big shapeless shawl and very loose fitting trousers, just to be able to go down the street....undisturbed isn't the right word since every merchant and a ton of other people will still shout at you/ask for pictures without interruption, but at least relatively unharrassed.
I wasn't dressed in anything 'sexy' by european Standarts, just thick hiking clothes (it was pretty cold in the north) and loose fitting jeans, but to Indian men I was a spectacle of seemingly freely available sexuality.
Covering up was in the end a frustrating, but strangely liberating and mosty pragmatic decision. You can't sit down for a tea with every harraser and calmly explain to them why their behaiviour is wrong and slapping them in the face while shouting:'Never touch a woman against her will.' gets tiring as well.

I guess I get their reasoning, but considering I've only ever heard bad things about the Indian justice system there's got to be some serious doubts about this...

They need a fundamental change in how they view their whole society before they can really make a change in these matters.