Hey there. I dig your profile pick. Did you ever get into any of the more modern (PSO and beyond) Phantasy Star titles?

Hi! Sadly not. I played some PSO on Dreamcast but I never got the same feeling for it. I would love a new "proper" sequel to Phantasy Star 4 :).

It's not for everyone. PSO still stands out as the best game of the series to me, I feel like since then they've gone downhill. You are definitely not alone in your opinion or desire for a proper sequel.

Haha, all places can't be as progressive as Scandinavia I guess. They'll learn eventually. Meanwhile we'll just enoy the highest living standards in the world.

Yeah, it seems the solution to many things in life is to just look at Scandinavia, but I guess some people find that hard to do :). 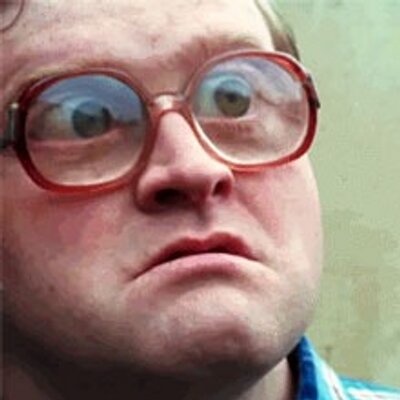 woah you have one of them infamous cone quote tree warnings on your wall! Ty for accepting :)

Keep an eye on quote trees, please. No more than three per post!

Xbox One owners: Are you guys excited for Project Scarlett?

in Microsoft Discussion on 20 August 2019

I'm super excited. This generation has brought some fantastic games and the service of back-compat, I believe MS will only build upon this in the next generation. The value I get from a new console right now is so strong that it's a no-brainer for me. And I get to play the new Halo 🙂. ...

in Politics Discussion on 16 August 2019

VAMatt said: https://medium.com/handwaving-freakoutery/everybodys-lying-about-the-link-between-gun-ownership-and-homicide-1108ed400be5And here's one from notoriously anti-gun WaPo https://www.google.com/amp/s/beta.washingtonpost.com/politics/2019/02/14/most-americans-incorrectly-think-gun-homicides-have-gotten-worse-not-better/%3foutputType=amp But none of those statistics are...

Xbox is the 87th Most Valuable Brand in the world

in Microsoft Discussion on 09 August 2019

I also think Xbox has a larger recognition amongst PC gamers since it's so interconnected with Microsoft. Playing Xbox has somehow also been synonymous with playing games along many gamers I think. ...

Puppyroach has 20 friends (view all)

Puppyroach hasn't added any games yet!