You looking forward tons massive animal crossing on the switch?

of course. playing that pocket camp every day since it came out >.

You spend any money on it or is it totally free?

it's free. It's only if you can't for items to be made for example some amenities which is the new name for public works project can take up to 72 hours so you can buy in game currency to instantly finish a project 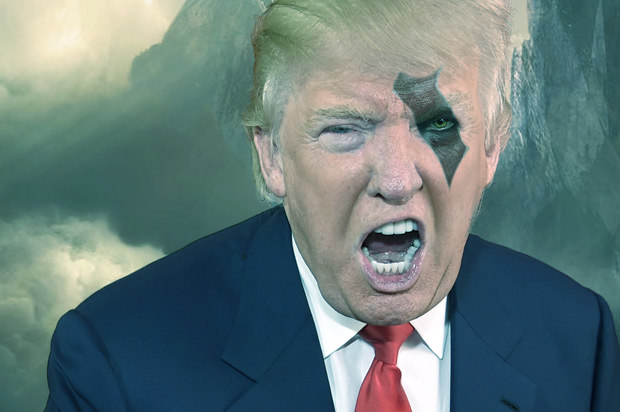 He will be the god of war!

wow regarding the Naugty Dog scandals more stuff is coming out 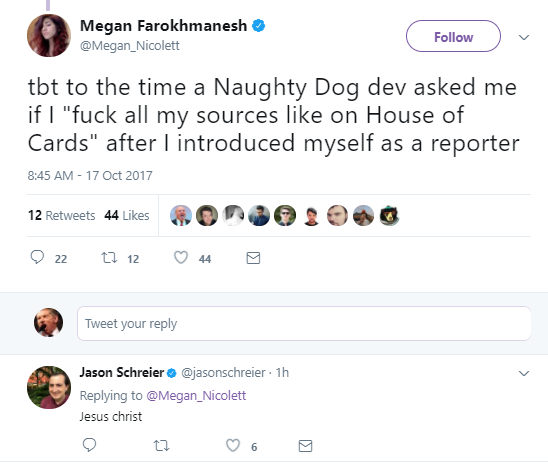 Nautilus said: piggychan said: yes.  Even eurogamer have tweeted something... like WTH...!?! https://twitter.com/tomphillipsEG/status/1137797151235420161 Welp, fake as hell. Always good to remember that even the reliable leakers are wrong sometimes. I gotta stay away from Twitter Only thing that got my hyped as hell was PSO2   ...

Nautilus said: piggychan said: https://twitter.com/JVTVofficiel/status/1137787571155755014 Rough translation would be that Miyamotto would appear at MS right? If it is true, thats a bombshell.And I mean, Miyamotto wont be there to announce Nintendo stuff on Xbox, but rather for Phil to announce MS stuff on Nintendo, much like with Ubi conferences. yes.  Even...

piggychan has 37 friends (view all)