Yes it's already that time again, the Sony E3 Press Conference will soon be coming and we all know that the biggest announcements of the year usually come from E3, what is there to expect PS4, PSP2, big exclusives? we'll just have to wait and see.

And for the Europeans  8pm BST and 7pm GMT 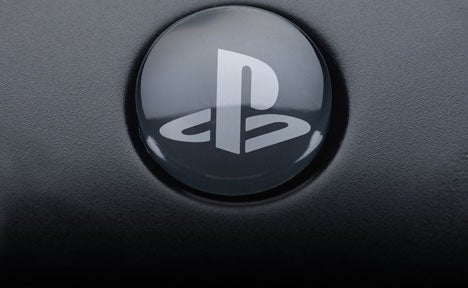 You can see live streams of the Press Conference from several sites, here's a list of a few:

Here is a list of what we know Sony is going to announce:

Yup this year's E3 is looking to be one of the biggest E3's for Sony, soon enough we'll see the secrets they've been hiding for so long.

I can't wait for it, I just can't remember where I streamed it from last time, I think it might have been G4TV

And here's a list of official VGC predictions: http://gamrfeed.vgchartz.com/story/80377/vgcs-e3-2010-predictions-ps3-move-itin-3d/

Could you link that in the OP, please?

id pick any of the 3 conferences over any england match:)

Any England group match, or any England World Cup match, because if it is the latter, you are mad! Especiall as you can watch both!

and before people start asking:

they announce so many exclusives , what more they will announce ??????

i hope they have some realy BIGGGGG surprise for gamers and i hope this move don´t take all the conference.

This CET/GMT Plus 1 thingy is confusing!

^ most of europe lies in the CET = central european time zone (and actually that's where I am so that's more important than any other time zone in the world :P )