I thought about making a TOP 100 this year and actually have a list. But writing down even a short text for 50 games in short time is a bit much. So I stick to more traditional honorable mentions. 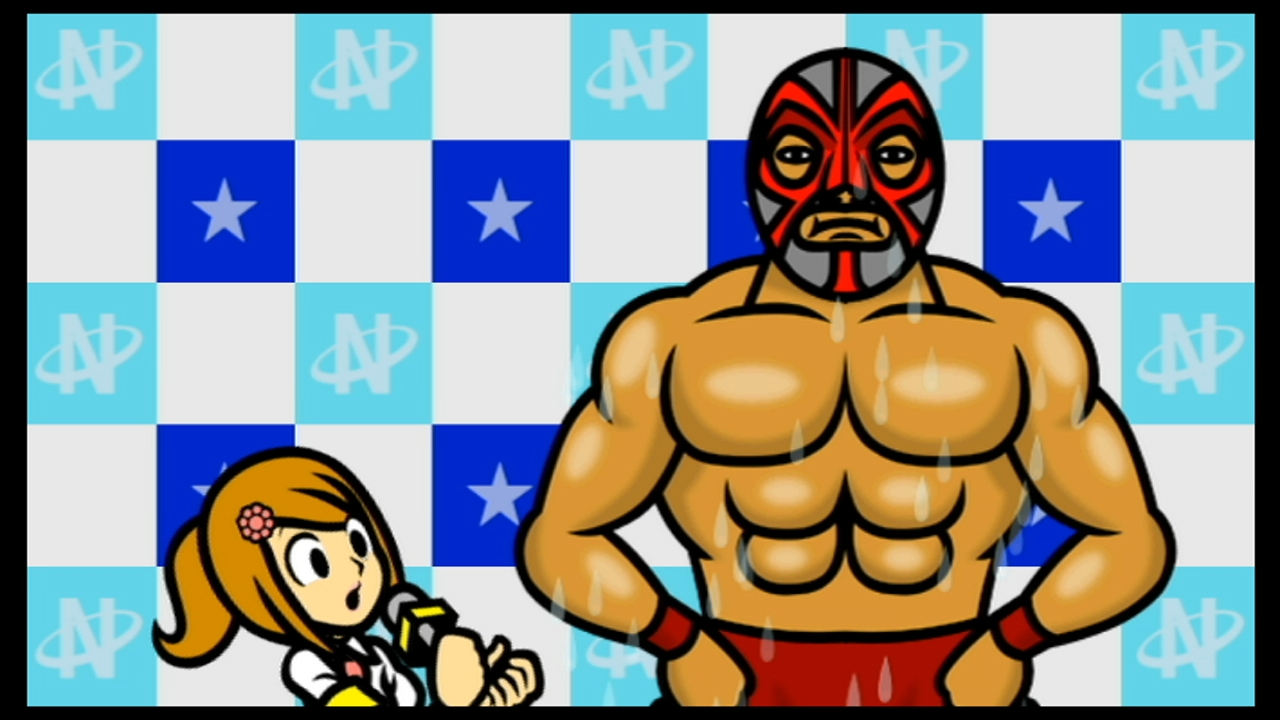 As a european I know the game as Beat the Beat: Rhythm Paradise, but in the US it was going with the title Rhythm Heaven Fever. This game is quirky and fun. The gameplay is pretty simple rhythm games, but the visuals and story connected with it is absolutely weird and funny. You may have pigs in suits spinning in their office chairs, workers in a candy company packaging candy while pushing away spiders, or a samurai slicing demons with his katana. This is all incredibly creative, and I love it. I hope after Wario Ware is now finally on Switch, we also get a new Rhythm Heaven game. 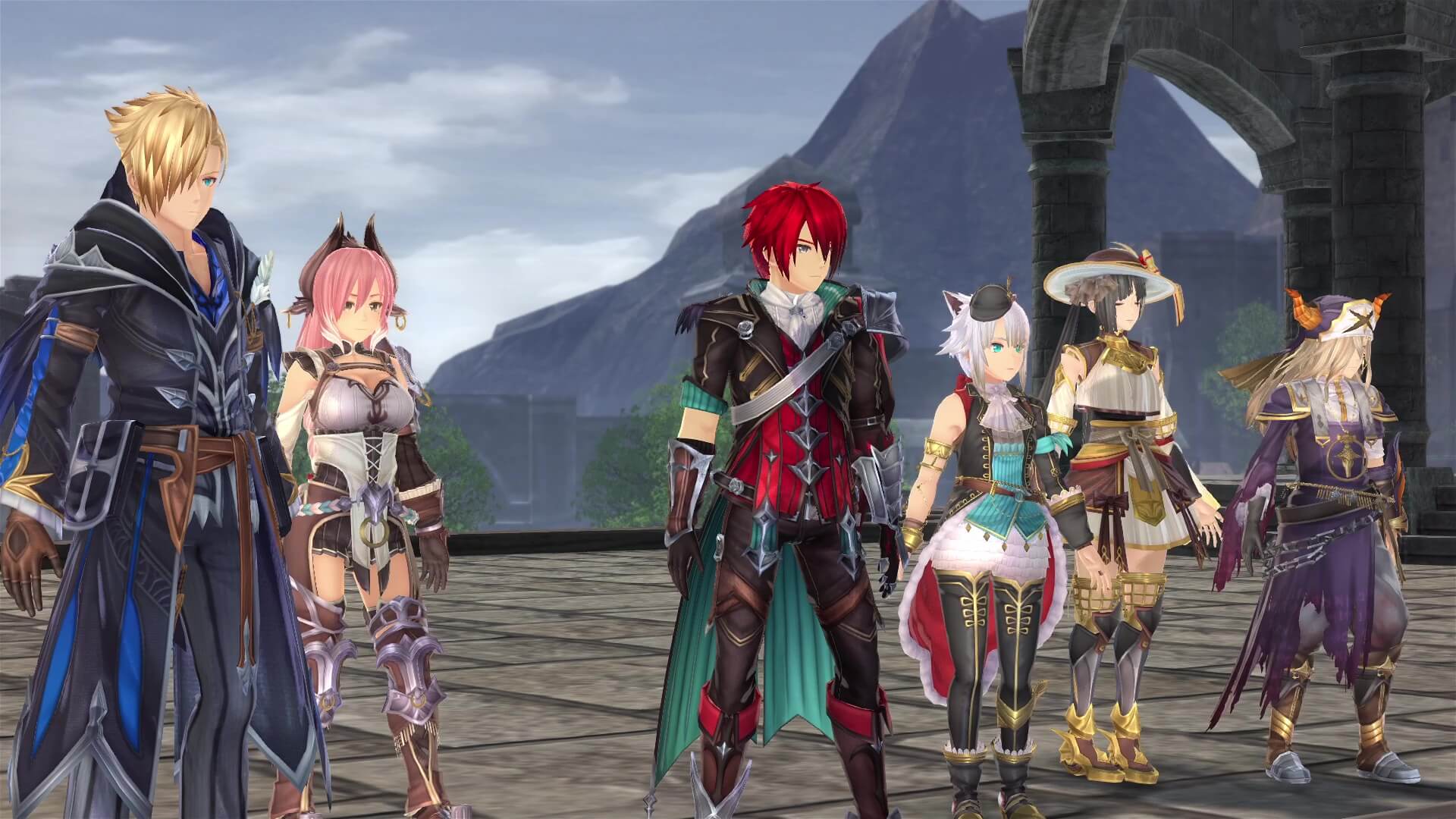 Adol Christins newest adventures in Balduq just miss my TOP 50, but still it is a great game. It retains most of the mechanics of Ys XIII: Lacrimosa of Dana, but switches the natural environments of the Island of Seiren with an highly urban environment. The game adds very cool movement mechanics, which also brings a lot of verticality. Nicely done Falcom. I recommend it for everyone liking the series - and if you new to Ys but like action RPGs, this just might be for you. 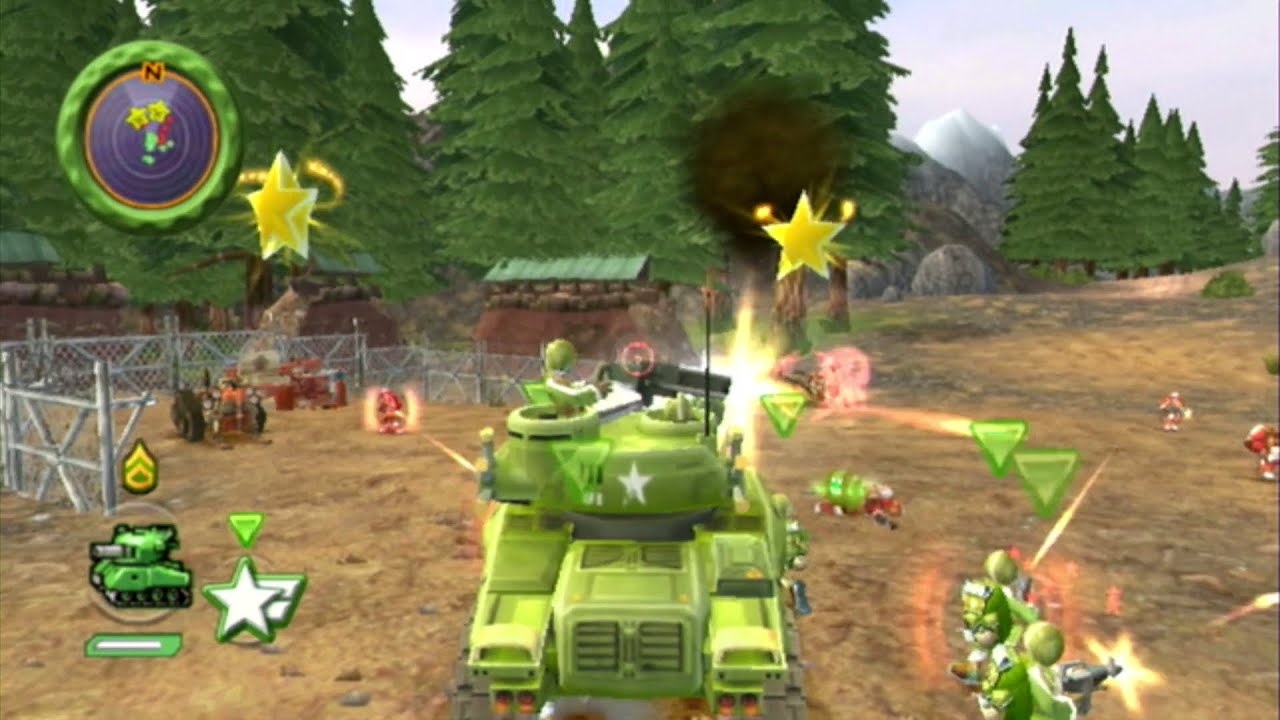 This fun little strategy game showed off the versatility of the Wii, beyond just motion control games and mini game collections. The game offered a great single player campaign and some multiplayer modes (which sadly don't work anymore, as Wii multiplayer for the most part is defunct). Still the single player is playable to this day and still fun. Also a series that maybe Nintendo could revive on Switch. 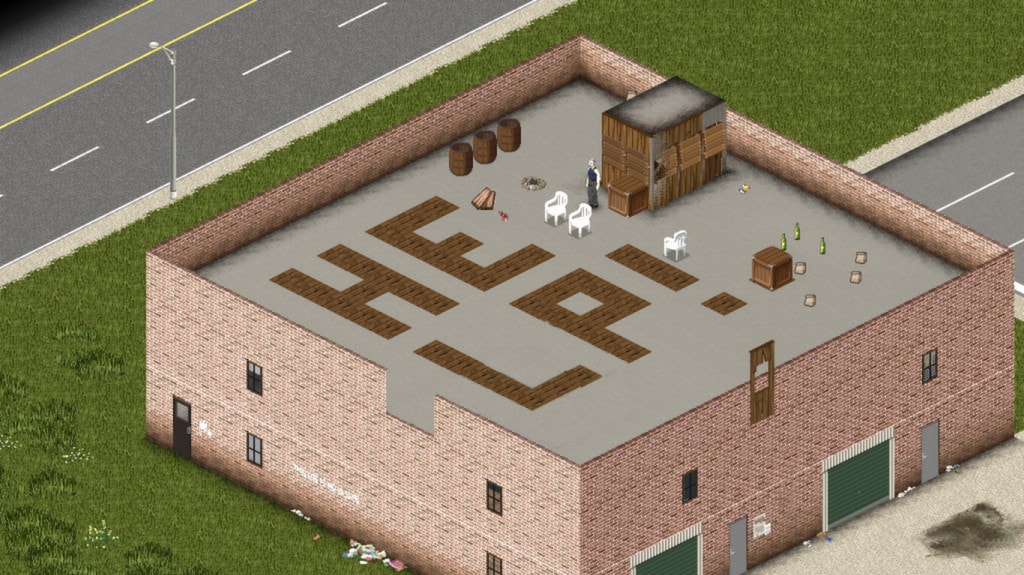 The game looks kinda ugly, the controls are convoluted and it can get frustrating if a seemingly good run is ended by a Zombie bite. Yet, the game is fun nevertheless and invites the one more run philosphy. The game is in early access for years, but over all this time it get's regularly updated. The current stable is build 40, but many play the beta build 41, which already has 56 updates so far. The game is a Zombie outbreak simulator and how you would live (and ultimately die) in it. Goal is to survive as long as possible. But you not only have to deal with Zombies, you need food and water, have to treat illnesses, keep boredom but also stress at bay. And the winter will come - are you prepared to survive that? If you have enough of vanilla, this game has a ton of Mods. Anothe rmostly overlooked Wii game, which had fun gameplay. You find these Eledees (or Elebits in the US) and power with them the thing you manipulate objects with, which is controlled through the wiimote. This way you can find even more Eledees (spoken LEDs). Wii had a lot of hidden gems which are not very well known sadly. 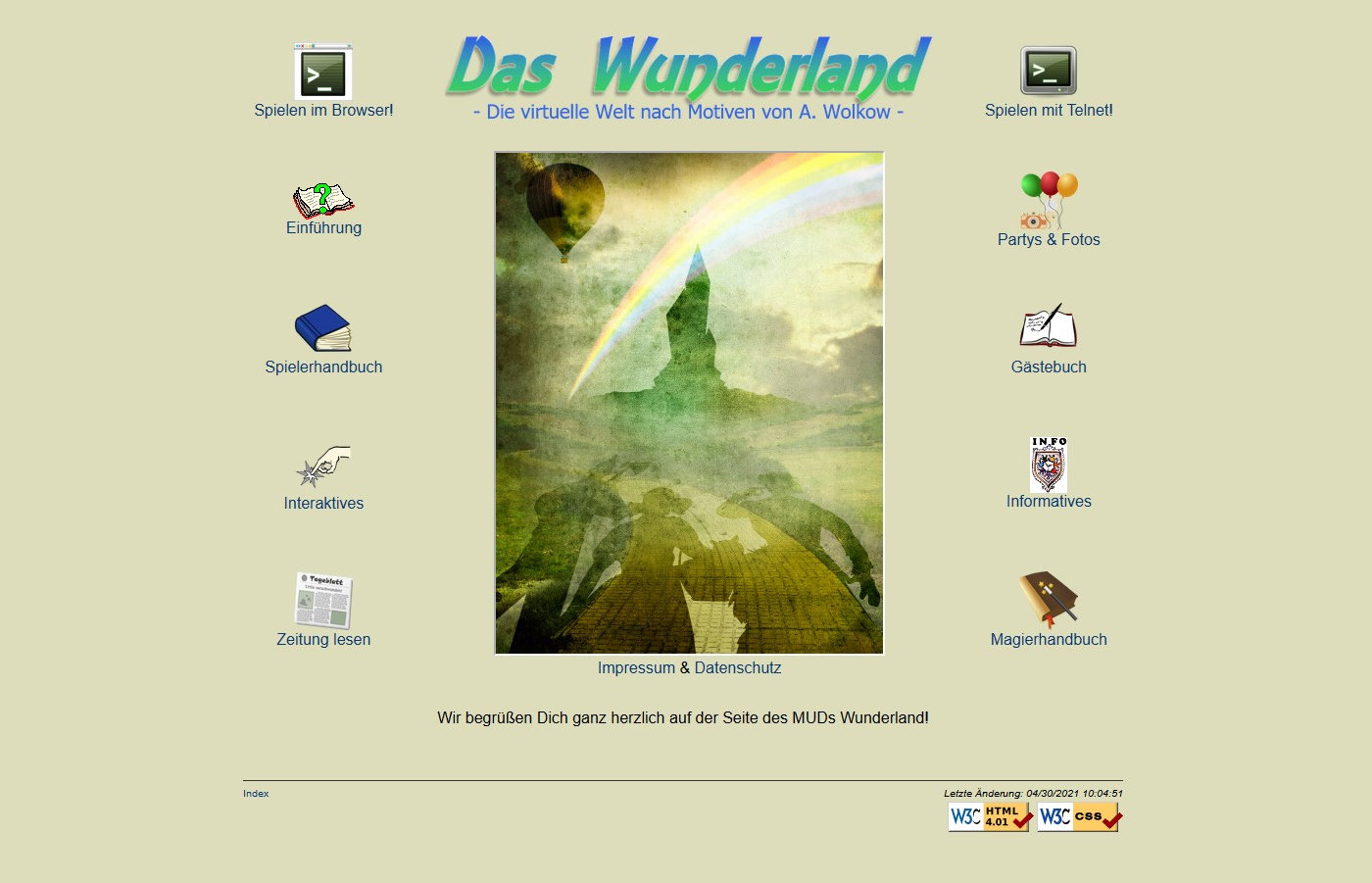 Before MMOs became a thing, there were text-based multiplayer online games called MUDs. Yes, text-based. You typed in your command like 'go north', 'eat cake' or 'kill monster' and this was sent to the server and an result text was created and sent back to you. These MUDs were developed in part by their players and often expanded more and more, getting bigger worlds. They also allowed for growing a great community of players playing together. I played multiple MUDs, I liked Wunderland the most. As Wunderland is in german, the ones preferring english might prefer Discworld MUD as a way to try out such games. The games used Telnet to connect and a lot of specific MUD clients were developed over time, but most games offer a browser based client on their website these days.