And now to this years honorable mentions... 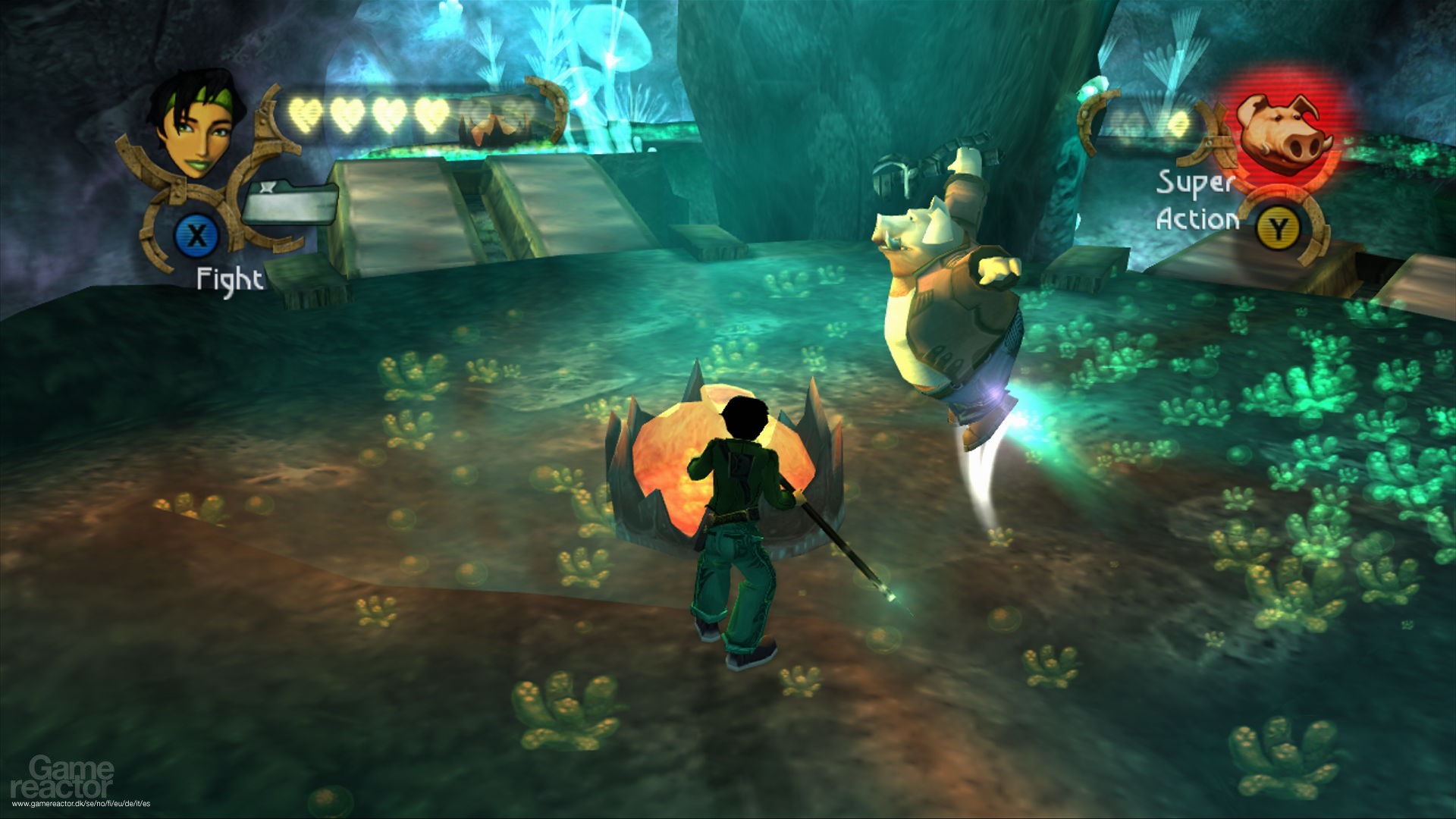 Beyond Good&Evil was a pretty nice adventure game. I liked it for it's unique world, the focus on exploration and story and the interesting characters. This game was an interesting mix of elements that just worked right for me: exploration, stealth, combat, story. It was full of side content, most notably the photography features which earned you in-game currency. I know there is a sequel in the make, but I fear it focuses on different things than the ones that made the first one enjoyable for me. Still might be an interesting project ot look out for. 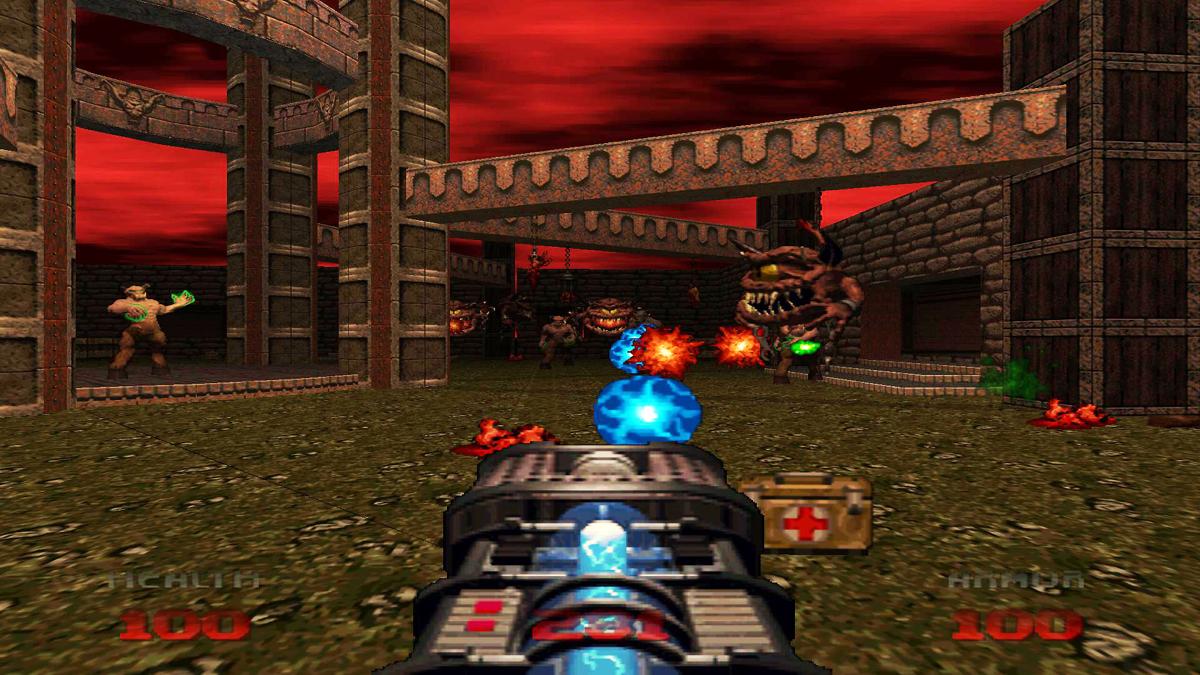 Until this year I never played Doom64. Heck, I didn't even knew it existed. But this year the game got remastered and rereleased and so I checked it out. And it turned out the best version of Doom I played (I played the first two and the reboot). Levels had more recognizability than the first two, while gameplay still was working as before. The game is also much more full of secrets. And add to that a somewhat creepy atmosphere. Yes, this works for me. On to demon slaying!

Well, games by Tomorrow Corporation are strange, and Human Resource Machine is no exception. But the most interesting part is the gameplay. Which is programming. Yes, you heard right, what you do in the game is programming, I am an actual programmer in my job, and this is my job. Well, the basics at least. But more interestingly, the way it is done is quite quirky. Instead of programming a computer, you program you character to do stuff. And things in a computer or programming context are translated into some real life metapher, like memory/variables are marked spots on the floor you can put boxes (=data) down.

This sounds not like fun, but it is packaged as a puzzle game, each programming task is a puzzle to solve, and yes this is actually the fun part of the job. You have to think things through to find a solution (there are always multiple) and can earn extra points by making it fast or with less commands. Each puzzle is actually a year your character works this stuff, and as you progress through the game your character ages accordingly. This all is presented in the typical quirky Tomorrow Corporation style. And on top of all that you have a story presented through sprinkled in cut-scenes, which shows machines taking over the world. If you like puzzle games and brainteasers, this one is a gem.

There is a sequel I haven't played yet, named 7 billion humans which tackles parallel programming. 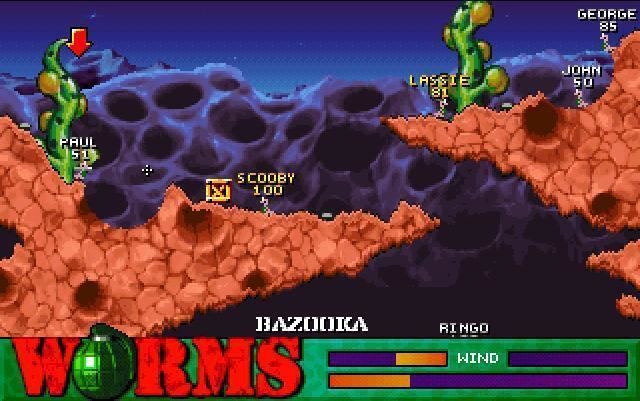 There was an old game named Tank Wars in the 80s, which had players take turns in shooting with the cannon of a tank at each other and trying to use wind and angle to hit your opponent. This game mechanic was very popular and spawned many sequels, like Scorched Earth. But Worms took it to the next level. The basic principle is the same, you try to adjust the angle and power of your shoot to hit the opponent with a ballistic curve. But you have teams this time, they consist of Worms instead of tanks. But the part that really shines are the crazy levels and weapons. This is an extremely fun game, which takes the sting out of accidental firendly fire by the hilarious sounds and animations.

This game has a shitload of sequels, which all do basically the same, only with higher resolution, new levels and weapons, so choose whatever sequel you have available to join the fun. But remember, the most fun is Worms if played with friends. 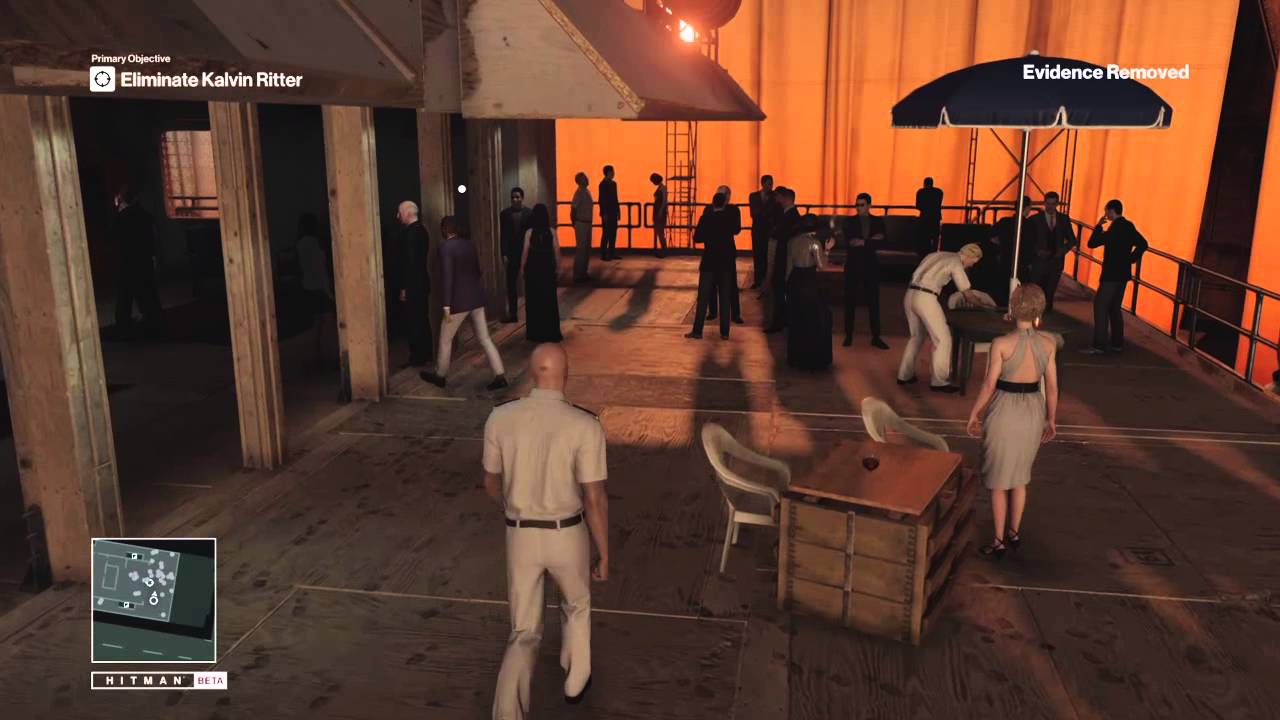 Another game I hadn't played until recently. I never actually had Hitman on my radar as an enjoyable game. As it came as part of the Stadia Pro subscription I gave it a try - and enjoyed it. This game is not just another shooter, instead you have to use deception and stealth to assassinate your target in creative ways. Each level has multiple solutions, which is something I like. And replay is encouraged. I do not actually know how much the Stadia version, which is World of Assassination, differs from the original. But anyways, this is quite fun. It actually enlightens an interest into the upcoming third game. 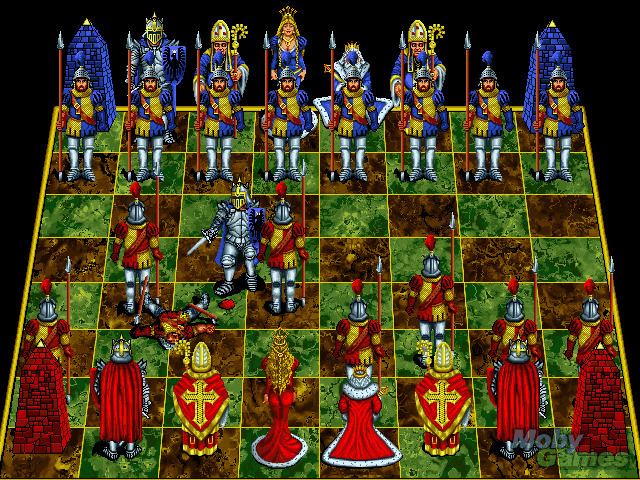 Battle Chess has quite the simple pitch: it is a normal chess game, with animated figures bloodily murdering each other as you make moves that captures enemy figures. This is all that is to this game, yet this was such a cool and interesting idea, the game was very successful and ported to many platforms, seeing a lot of upgrades. The image above obviously isn't the original 1988 release, but an enhanced version with better graphics for VGA-cards.