Getting a place in my TOP 50 was a fierce competition. I considered more than 80 games. All of these are great, but there were only 50 spots under the sun. So some honorable mentions. I left out more Etrian Odysseys, Zeldas, Baldur's Gate 2 or stuff like that, only mention some games that are different to what made my TOP 50. 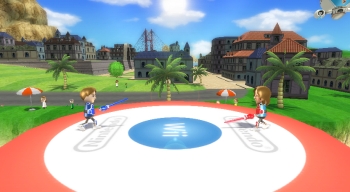 Yeah, I do like casual games like these, if they are made well. I was a fan of Wii Sports, and this game built upon the base and offered just more of it. Only I wished Tennis would've been included too. This game had first real-time tactical combat, that evolved into Command and Conquer and over the time into Warcraft and Starcraft. Still Dune is more of an classical adventure game, and a good one at this.

I like trading-card-games (I liked Magic The Gathering back then), so Hearthstone is just up my alley. The gameplay is good, the variety good enough and you have a lot to collect.

Fight for control over the city by controlling areas, bullying local businesses into obedience and recruit gangsters, punks and others to take over more of the city, until you meet a winning conditions. There is a big choice of possible winning conditions and your enemies can be played by computer-AI or friends at the same computer (the game is turn-based, you switch control).

Seldom I had so much fun with a tower-defense-game. This game is cute, creates a lot of challenge in harder levels and is a blast to play.

Micro Machines had a simple yet captivating gameplay: Drive a competitive race with small cars on the table with normal daily items as obstacles that mark the course and win. The gameplay was brutal. All racers were on one screen, who was to slow to fall off-screen was out. This was a blast to play with friends. 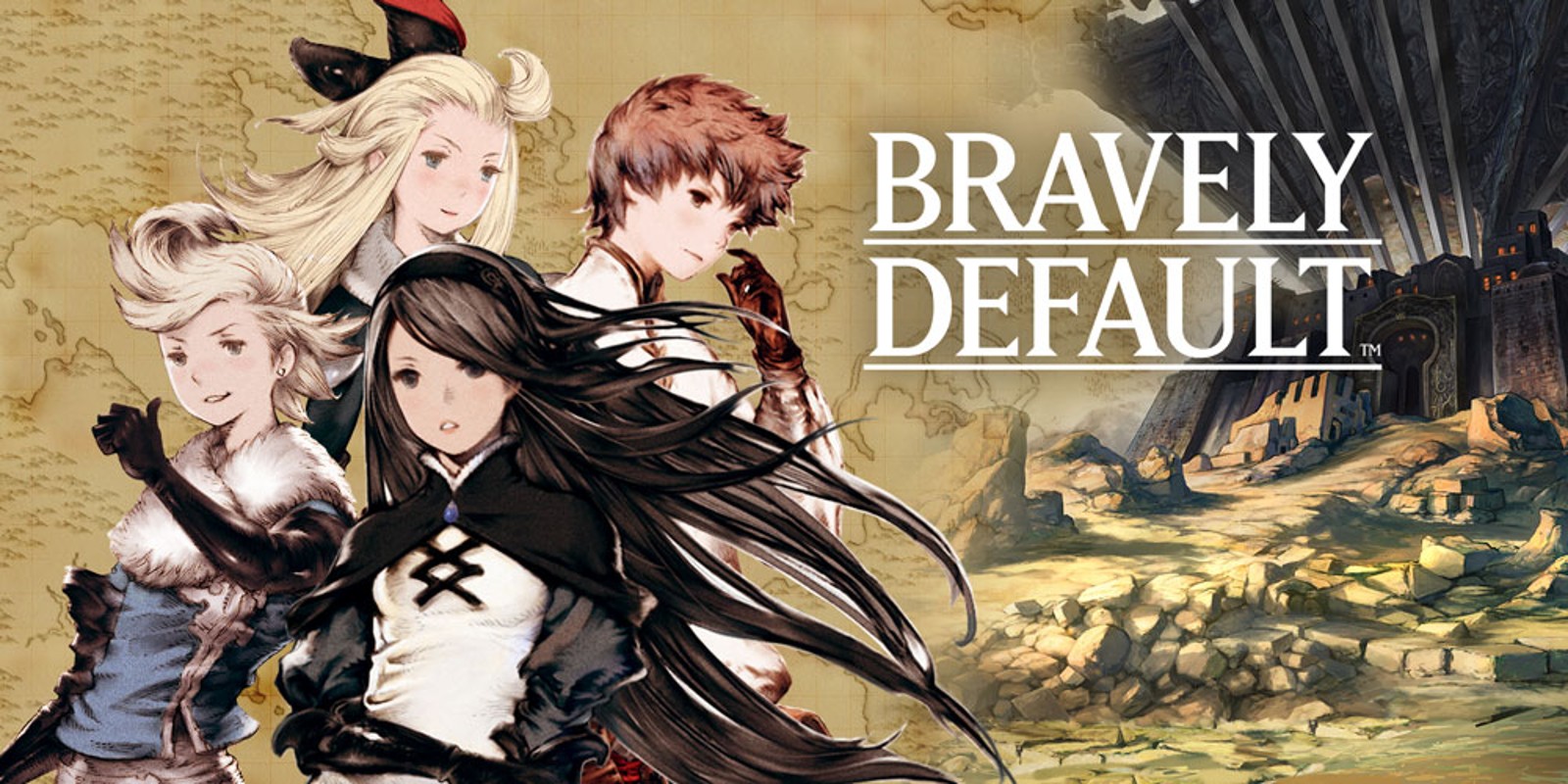 Bravely Default had great ideas to develop further turn-based combat options. Add to that cute looks and funny dialogue and you have a great RPG. 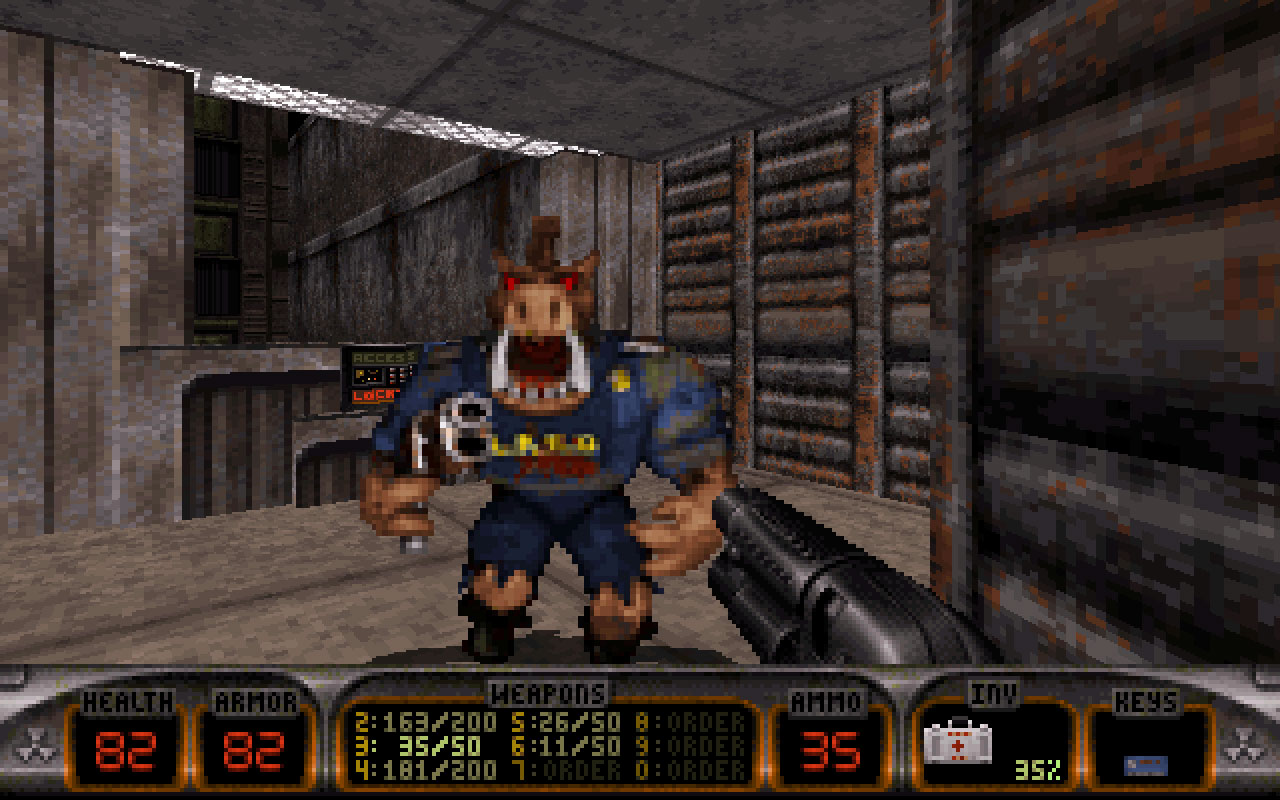 Aliens invade earth and mutate people, wreaking havoc? What to do? Enter the Duke, he can solve this. With a lot of explosions, funny cutscenes and sappy comments. Probably the only game in which you shoot an alien that sits on the toilet.