What a charming little indie gem. This small adventure does so much right. We need more of this simple yet cool stuff. 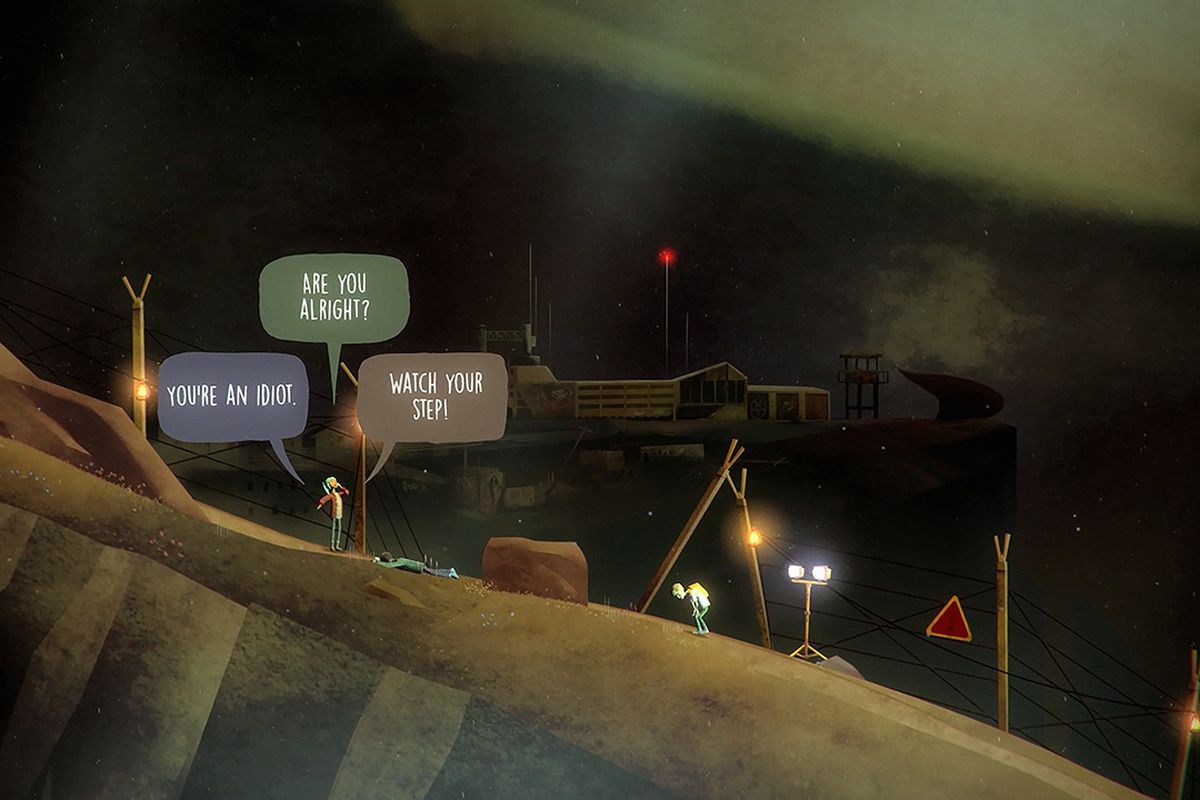 Another good indie adventure game. Oxenfree has obviously a different style and approach as Undertale. It is much more creepy. But nevertheless, it is also worth playing and having fun.

This is another great game. Darksider looks great and Death plays awesome. 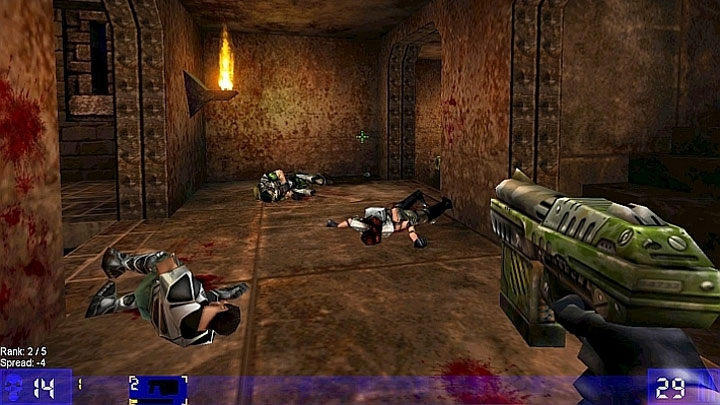 This small company called Epic games has made one of the best competitive shooters of all time. This game stands for endless hours of LAN-parties.

Yeah, id software still has it. The new implemented Doom still works great. Demon killing on the Mars is still as lot of fun as it was in the 90s and I look forward to Doom Eternal.