As more than ten games of my list are now revealed, it is time for the honorable mentions. I played over the years so many games and liked a lot of them. Limiting my list ot only 50 can be hard at times. So here some great games, which just haven't made the cut.

To avoid replication, I don't list games I had listed the past two years. Here are the honorable mentions from the last two years quick (with link, so you can see the description):

And now on to this years honorable mentions. 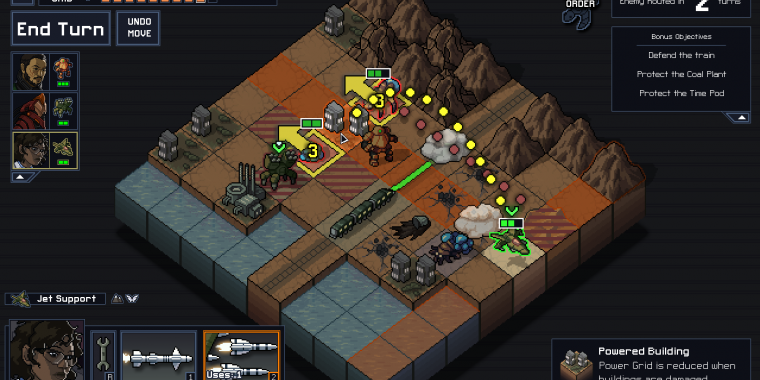 This game does an amazing job to reinvent the turn based strategy genre. It has very small maps that are more or less fast to play through, but the gameplay is very challenging and deep. Also it has a permadeath feature, in which you take another time-jump, to try again in a new reality with taking some perks with you. The game is not about fighting and defeating the enemies alone, it is also about saving people and infrastructure. Besides making damage it is also important to use the ability to push enemies. Although the maps are so small, you find yourself in complex considerations each level. The WiiU had quite a lot good games, which more or less were at loss at the ill-fated system. Luckily Nintendo ported most of them to the Switch, so that more gamers can enjoy them. Captain Toad is one of these gems. It is in basic a pretty simple puzzle game, but it is so much fun solving all these little puzzles in the colorful Mario world. If you like little brain-teaser, Captain Toad is the right game for you. Check it out!

There were many Mario Kart clones over the years. In my youth I played Wacky Wheels. As I didn't know Mario Kart back then, it was my first exposure to this kind of gameplay. And I think Wacky Wheels can stand on it's own, it was fun, had quirky animal characters. You threw hedgehogs instead of shells. And in multiplayer it had an array of interesting weapons you could hit your foe with. Most fun for me back then, was a trap to invert the characters controls. You could still drive well, if you adapted to it, but it strongly depended on your skills. 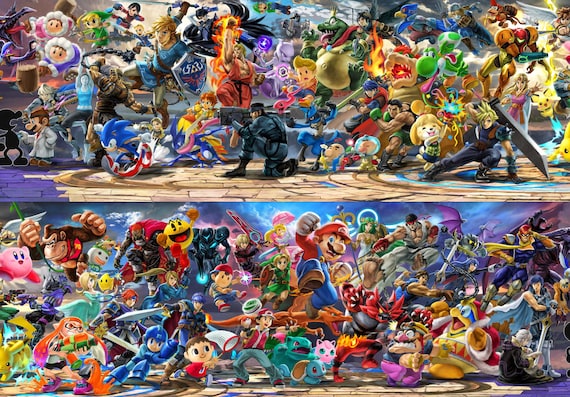 I am generally not the biggest fan of fighting games, but some I still like. The Smash series offers interesting ways to play and is easy enough for a Rookie in fighting games like me to have fun, while at the same time it offers better players also a lot of options. And Smash Ultimate is really the Ultimate version of Smash Bros. The roster is breathtaking, the game is crammed full of content, it offers so many stages, items and play modes to choose from. And it has a good single player mode. There is something for everyone. 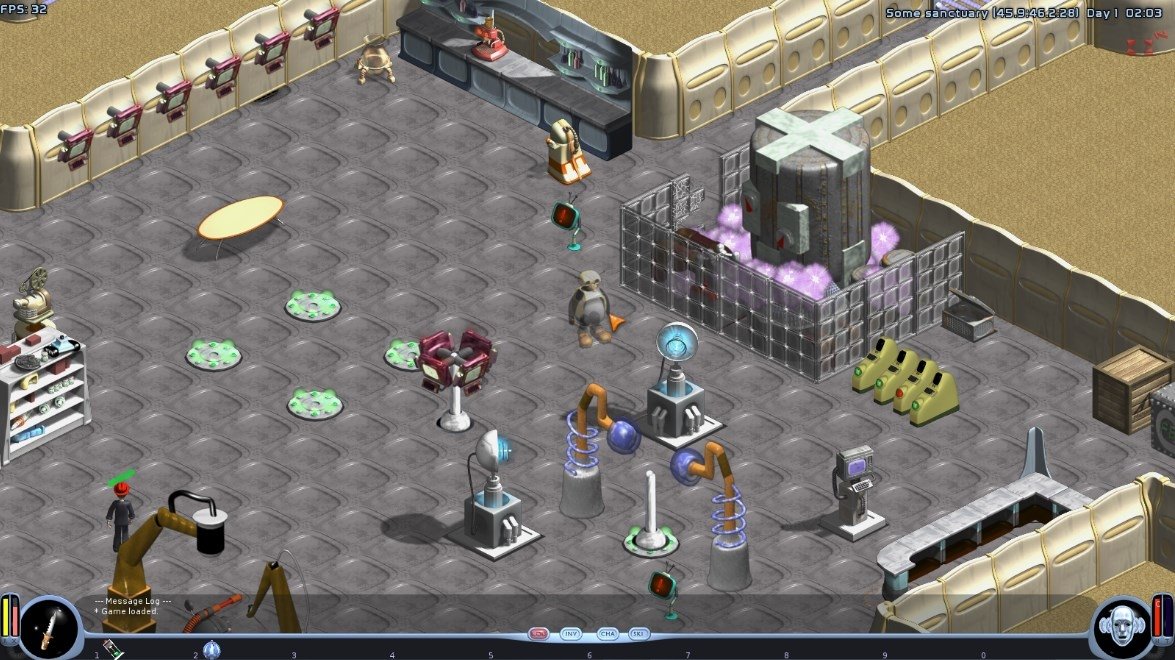 FreedroidRPG is a free and open source game, which is developed since quite a few years. It combines the puzzles of Paradroid for taking over robots with the general gameplay of Diablo and plays in a futuristic world, there robots have taken over. You play as Tux (the Linux-mascot, a penguin) and try to help the remnants of humanity. If you like this sort of action RPG, FreedroidRPG might be for you. 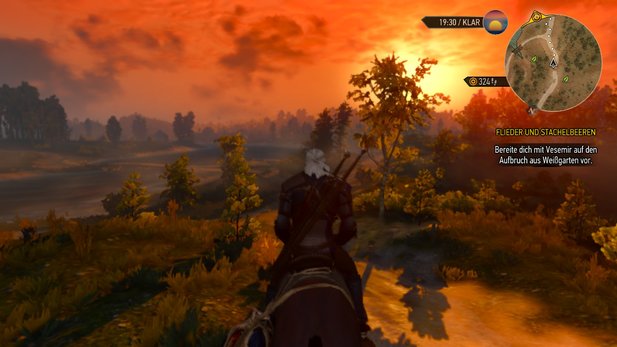 As The Witcher now reached with Switch a platform I can play on, I have now tried this game too. I haven't played through it yet, only the first parts, so it entered not my TOP 50 yet. But I liked what I saw so far, maybe this game will make my list next year. The open world with many things to do is something I like, and the environments are very beautiful. Colorful nature and strange monsters. I have to say though, this country is pretty in the shit, dead bodies on spikes or ruins everywhere. And also monsters are roaming wild. The Witcher world makes Skyrim feel like an amusement park. 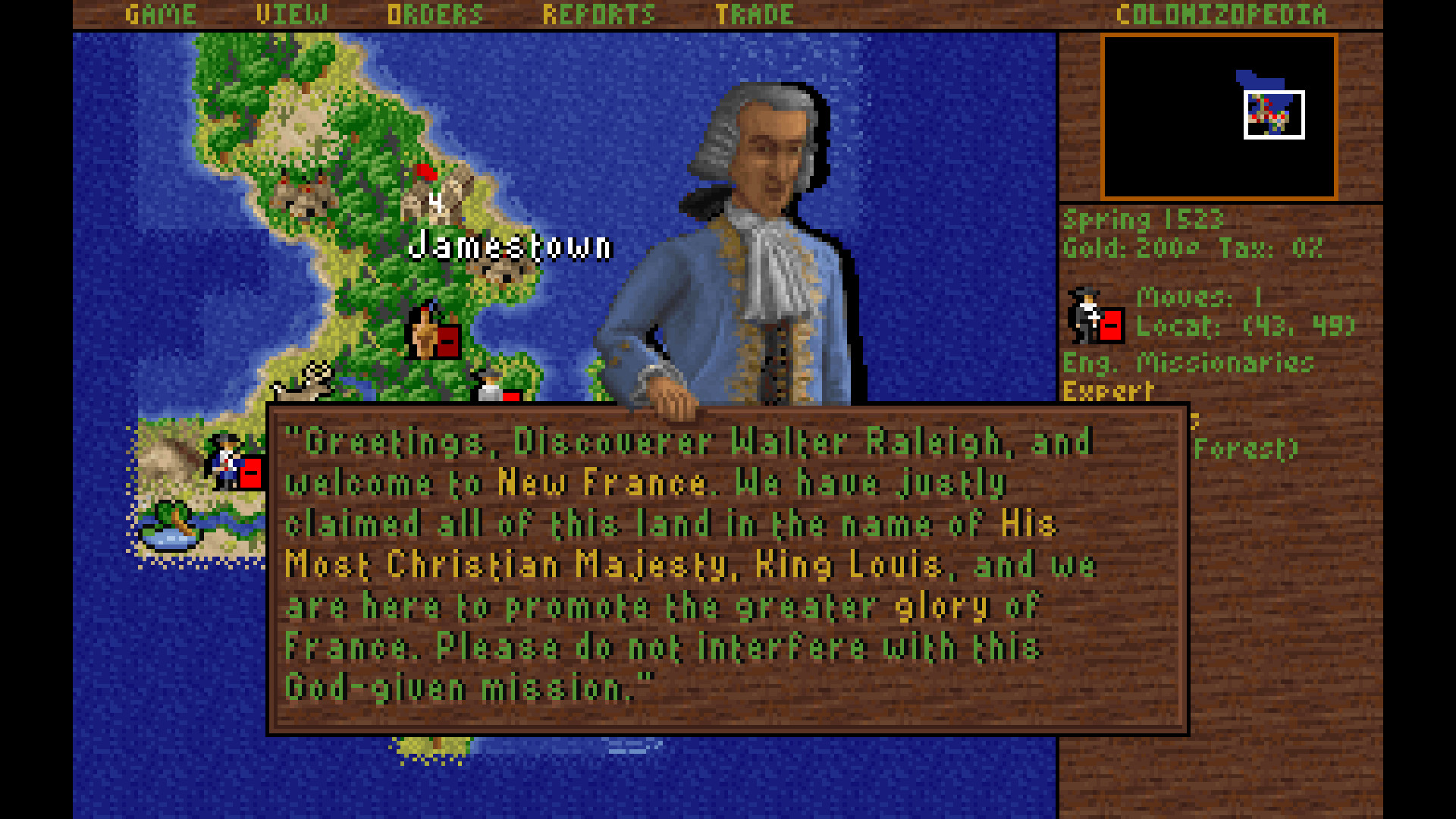 This game was a spin-off of Civilization and I felt this was the better game than the original Civ. In Colonization you play the colonization of America by european countries. As in Civilization you explore, build cities, strengthen your economy. The ultimate goal is the declaration of independence. A fun experience and a great classic game. 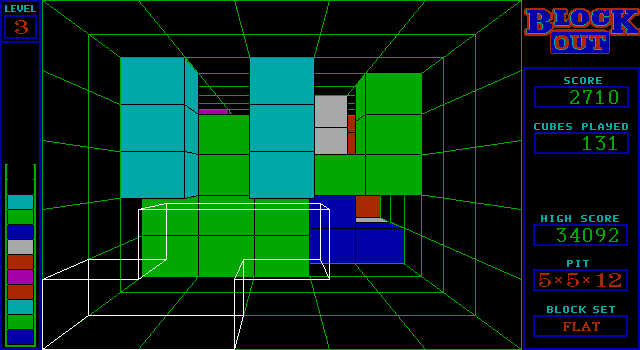 This is another classic. Blockout is basically the principle of Tetris - but in 3D. The blocks can be in shapes that extend in three dimensions, and the pit can have complicated structures. You have to fill a layer completely to remove it. This can be quite the challenge, although the blocks move slower than in Tetris you need the extra time to find good solutions. The game was also quite configurable, with different block-sets and pit sizes.