Yet it is marked that DeNA (Nintendo principal mobile partner) and PLUS are the two studios working on the game. Nintendo MK Team definitely has some hands in the project, but not to the extent that you think.

cool move Nintendo, NSO+ is almost worth it now

Almost! Just need a few more months of added N64 games (and the ability to find a N64 controller) fixes to the N64 emulation, and I'll jump in by the time Wave 2 of the dlc courses releases! MK8D clearly isn't going anywhere :)

It is $25 for the Booster Course Pas, so all waves. I saw a lot of people in streams misreading the pricing, thinking it would be a total of $150. This is insane value though, even better than the first DLC Mario Kart 8 got when it was on the Wii U. They are doubling the amount of courses for less than half the price of a new game. By 2023, Mario Kart 8 Deluxe will have more courses than Smash Bros. Ultimate has characters.

This is probably the best move they could have done. By stretching it out over a 2 year period, they are effectively shutting down any notion of Mario Kart 9 coming to Switch and also pointing to a late 2024 or early 2025 release for their new console, at the earliest. It also gives me hope that they are going to shake things up for the next release. By adding 48 remasters, they are basically making this a Mario Kart Ultimate. I enjoy the games a lot, but I'd like to see it evolve more. Some sort of adventure mode, vehicles with different physics, boss races, revamped power-up system, dynamic courses, challenges, etc.

I'm also wondering what sort of other DLC they will be tying in to the Expansion Pass, because like this it'll grow to be a nice value.

Nice.  Thanks my friend.  Definitely getting.

48 new tracks for 25 dolars is a sweet deal. However, I think like some of you. I'm afraid the visual remastering is not up to the Mario Kart 8 quality standards. Choco Mountain and Coconut Mall don't look much better than their original versions...

When you think about it, the usual classic cups are more so remade tracks from past games.

This one might be straight up go with a more simple remastering approach. Still, even some of the tracks in MK Tour look or in the trailer looked pretty good so I'm not afraid of a butt-ugly job done there. Simply I'll temper my expectations on the graphical front.

Yeah... but Mario Kart 8 elevated the retro tracks visual quality up to 11. 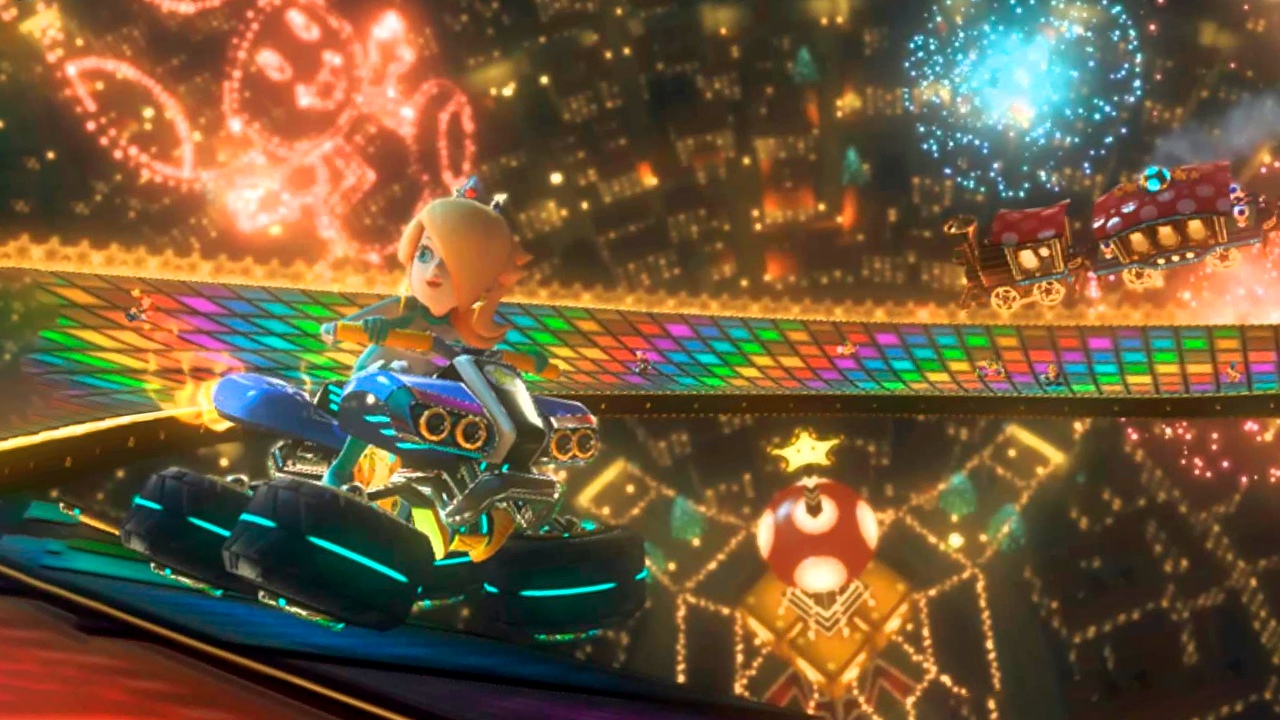 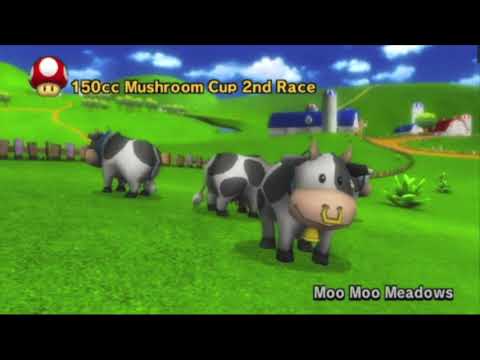 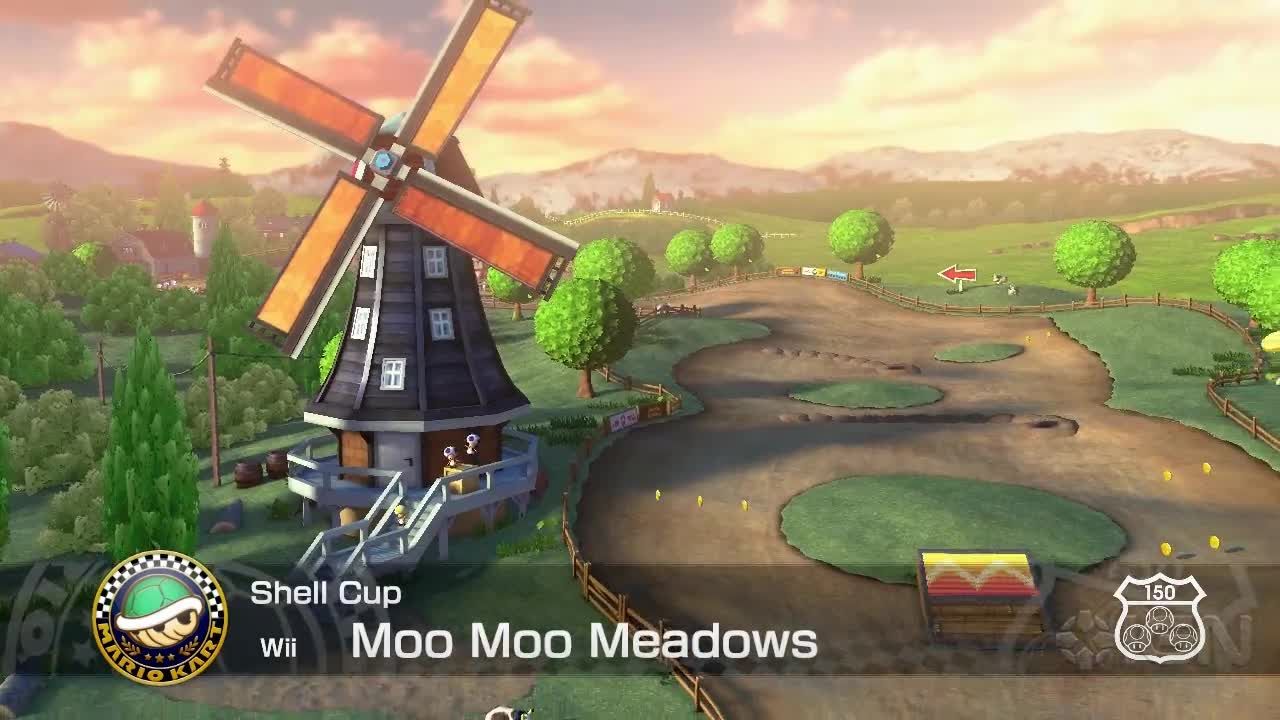 I don't see an upgrade as big as what we got with the base game. Maybe it's because we didn't get to see much of these new remastered tracks. We'll see...

I've seen a lot of complaints online that the remastered courses shown off so far look too much like Mario Kart Tour. 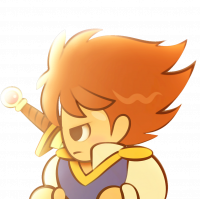 Yeah, this seems more like they're just moving Tour levels to 8 Deluxe, utilizing MK8's rendering engine and selling it as DLC. For the price it's not bad even considering the quality isn't as high as the base game but like I've said I think this is just a move to hold us over until Mario Kart 9. It'll probably be the next Nintendo controversy when it launches so get ready for that.