It’s funny the way this pole (and the American political system/parties) limit what we can care about.

I’m called an outsider left here, but I’d never vote for dems or reps again. Its like religion, racial and transgender equality is the only difference I’m allowed to make a stance on.

The media is unethical therefore moderate policies are best (to paraphrase) is a pretty terrible argument.

As a Belgian, I tried to imagine being an American citizen while filling in the topology.
I would be a "stressed sideliner". Guess I'm not a good fit for US politics.
In my country I'd be a Christian Democrat.

No.
I will be in the center/center left.

Besides, those who are right-wing don't tend to support Climate Change, LGBTQI rights, Womens rights, Freedom from religion, Socialist ideas (Universal Health) to support capitalism (Private Health), Multi-Culturalism, Gender Equality which is what I do support.

You read far to much into that and construed it into something it's not.

Ok, that's funny. I thought Neo was a "leftist" paradise before the scandal. Did it really change that much?

As someone from the UK I'd say it's a damn good sign that I don't line up with American politics. I seem to have really confused the quiz if it thinks I'm not a 'zoon politikon' though.

I'm conservative towards political activity in general, preferring less of it and generally finding it distasteful when people take harder stances than they can justify. I tend to roll my eyes at the left wing much more often than at the right, just because of the naivety and faux-rationalism which breeds there in a righteous soup.

No idea, never went on neogaf before that thing happened but that's definitely what it seems like to me now.

Do you have to be "Siths" to be able to do basic math? Or make logical deductions of any sort? Or support a conclusion of the evidence? Or is it : 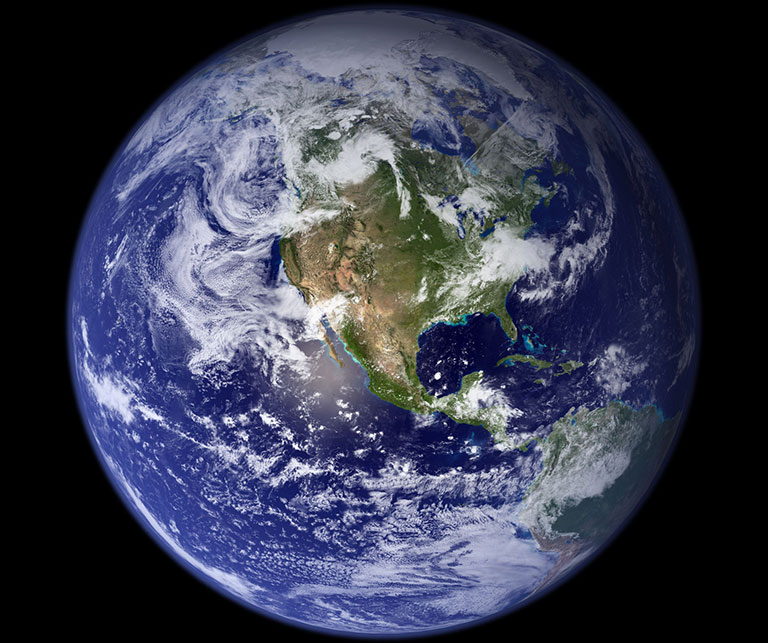 "Because in life, the truth is always in the middle.

Oh, and because only Siths deal in absolutes." So therefore the truth is probably: Look at it this way.

Suppose you have three people in a room. One is hard right, one is hard left, and the other is an a-political moderate. The hard right is going to stick to their party's talking points, and believe everything they say is utterly infallible. The hard left is going to do the same. But the moderate, on the other hand, he or she will be able to see the validity (and fallacy) of both their positions, equally. So instead of getting nothing done, they can take what works on the right, what works on the left, and disregard what doesn't work and make real, positive, pragmatic decisions based on facts and not dogmatic propaganda.

That is why I believe the in the moderate position.