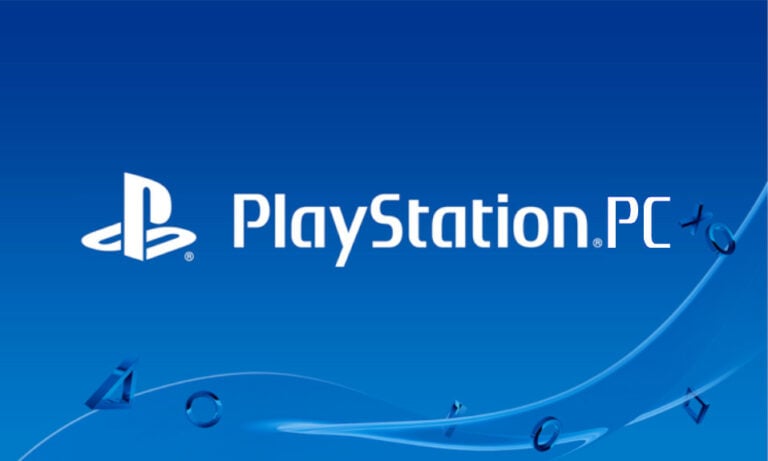 So to me this name change seems logical as Sony ports more games to PC. Like what Jim Ryan said "The cost of making games goes up with each cycle, as the calibre of the IP has improved". Clearly that means with dev costs going up one platform alone cannot support the costs.

To me this doesn't seem like a trail case anymore, Sony most likely sees how easy and most likely cheap it is to port their games to the PC now that both PS4 and PS5 have been pretty much PC's with a custom OS, unlike with the PS1-3 So once again like Jim Ryan said "“Also, our ease of making it available to non-console owners has grown. So it’s a fairly straightforward decision for us to make.”.

That doesnt sound to me like someone or a company that only plans on releasing very old games to me. Imo i see Sony turning PSNow into both their gamepass and Store front on PC. I dont think it will take as long for say GoW 2 to be ported as the first one (Already rumors its being ported by the same devs doing GoW PC port), same with Horizon 2. Imo when Ryan is on about dev costs going up he clearly isnt talking about PS4 dev costs, even if it is PS4 games being ported for now along with the first PS5 game being Sack boy.

To me it all just seems very much like when MS was first stepping back into the PC space. The will be some old games at first to build the audience, they will start putting them games on PSNow (Maybe even rebrand PSNow) for PC users to download instead of Stream as part of their subscription (Like PS4 and PS5 users can do). 3rd party games who already have games on PC and PSNow will most likely allow to download them games too. At Sony's output pace if they keep going as they are i see them Gaining ground on their new IP's and Sequels within 2-3 years. People who own Playstation consoles will still own them just like people who own Xbox Consoles still own them. Xbox sales are up so far this gen compared to last gen when they had exclusives before they started porting their games day and date with PC. So it seems the benefits far outweigh the negatives and i think Sony now knows this just as MS does.

Yea I wouldn't doubt if Sony really starts ramping up their ports to PC, especially as they bought Nixxes. I think it makes a lot of business sense as there isn't that much overlap between console gamers and PC gamers imo.

On the other hand, a person that has skipped consoles the past few generations aren't suddenly going to buy a console just because Sony has some games on PC. Sure they are great games but a PC gamer who doesn't play on console doesn't do it for various reasons and getting a taste of some of the exclusives won't sway PC only gamers.

So I think overall, there's two different markets and putting exclusives onto PC will be a overall benefit with little to no downsides. I think MS has realized this and Sony is realizing this as well. Porting games to PC won't really affect console sales for the most part. I just hope they port Gravity Rush and Bloodborne one day.

Now I just need a 'Nintendo PC' and all will be well with the world!

Nice, now I'm really confident in my decision to not buy a PlayStation console this generation for the first time in my life. I may have to wait a little, but I don't have time to play all the games I want anyway, so I won't even notice if a game comes one or two years later, lol.

Now I just hope that GPUs will get cheaper sometime in the future. My RTX 3070 is fine for now, but I will not be happy with it in 3 or 4 years. tbh I wanted to get a RTX 3080, but couldn't find one so I settled with the next best thing I got for close to MSRP. =/

I wouldn't say I'm confident of that yet (I think they will maintain total exclusivity for some big games), but as someone who only buys consoles for exclusives it'd be ideal for me if Sony releases most of its big exclusives on PC a few years later. Like you I'm happy to wait, so if they do start doing that I won't need to buy a PlayStation console ever again.

I have a list of PS5 games I'll get if/when I buy the platform, but so far only Demon's Souls is a must-have. If they bring that to PC I'll be over the moon.

I'm pretty sure this happened months ago. This is most definitely not the first time I've heard of Sony having moved away from the PS Mobile label for their PC ports.

Well now i just need my PC and my Nintendo console, nothing more.

They'll probably wait to maximise sales potential of the title. Use PC to pick up extra sales while hitting a new market.