Kinda feels like PC gaming would need to take off in Japan for that to happen. Nintendo are still a very Japan centric company. Their push into mobile games shows they're at least willing to release on non-Nintendo platforms though. It does feel like it's more likely to happen at the moment than ever before.

But it has always been Sony Computer Entertainment System, they just needed to add Personal to it. 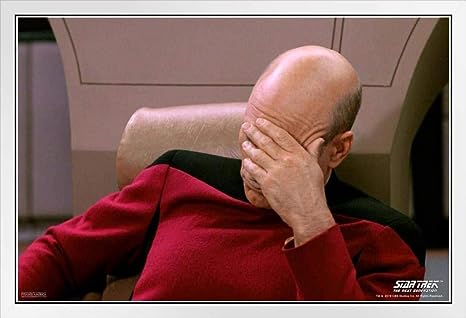 Nintendo makes alot of profit from selli g their hardware. To me it seems like there are alot of people who play on PC and have the Switch as their only console. I think Nintendo would potentially make losses because of that.

I'm still not sure if going day one on PC would be a smart move for Sony. The two year gap seems to be an ideal way to keep the console attractive and yet cashing in on the PC later. Additionally, as streaming and VOD gaming is becoming an industry of its own, many people will need to buy the console to stay relevant when the big exclusives come.
I guess they could try going day one and they can always pull back, if it turns out that it bites them in the ass significantly in console sales.
Then again, developing hardware is a costly business with low margins especially in the beginning of the launch cycle, so maybe somewhere down the road Sony decides to become just a software publisher, an entertainment company with movies and games, and goes all out on that front.

A slightly awkward name, but it makes sense.

I never really played that many Sony games, so them coming to PC doesn't help me that much.

Are you aware that even after this label was created (April), Sony leadership have said their intent is to port to PC only after the game have runb its course on their platform and that they still want to have exclusives as reason to buy PS?

That's exactly what I thought. They are still going to prioritise selling their consoles and are actually now making profit from their hardware sales.

It's kind of brilliant on Sony's part. Games are and will continue to get more expensive to make. Nearly all of their games are singleplayer without any component of additional monetization outside of that initial game purchase, which we and Sony would like to keep it that way. Now, they can release their big budget games on console, then a year or two later once sales are at a snails pace, port the game to PC with nowhere near as much work needed to do so, and suddenly the game is making gangbusters again!

Sony will never have an issue making sure their games make enough money.