you are using an outdated picture of Witcher 3 on Switch just saying. With the extra graphics options, turning sharpness all the way up and turning off AA actually makes the entire image much clearer.

Clearly it wont Doom the Switch but it also wont fail like the steam machines as unlike them this does have a market for it.

That actually sounds pretty powerfull for a handheld..... my worry is just the battery life.

Like this might be alot more powerfull than a Switch, but without the games or battery life, what does that matter?

Buying it as soon as possible. Been waiting for a quality PC handheld.

Nvidia sold a tegra powered tablet like the Switch for 199$.
And supposedly to rope in, Nintendo, nvidia sold the chips it had in stock (at a slight loss) just to get rid of said stock (it couldnt sell).

Nintendo makes a healthy profit on every unit of Switch sold, light, standard or oled version.

Ok so after seeing a few guys on the emu scene talk about this they think it wont have any problems running Switch games with the latest project hades update for Yuzu it runs many games at full speed on weaker ryzen based igpus. This think could be playing Switch games at 4K res on its release!.
Well i guess i know what system ill be playing Botw 2 on if thats the case.

Probably. I grabbed it from DF's Switch vs PS4 comparison as PS4 versions of the game will be very close to SteamDeck in terms of visuals and performance but I wouldn't doubt there have been patches since then. But the point still stands none the less that the difference is big.

People complaining about price, this is a cutting edge mini PC and there's nothing remotely out there that reaches the same performance in this form factor.

This is relatively a bargain considering what released before it. The chinese handhelds (GPD Win, Neo Anaya) that released just recently aren't anywhere near this and this does it cheaper and in terms of tech, performance, functions and features. This will easily last a generation or two of console ports and that's not something that you could say about most other portable consoles.

Probably... at least I'll reserve one and wait for reviews in November/December. 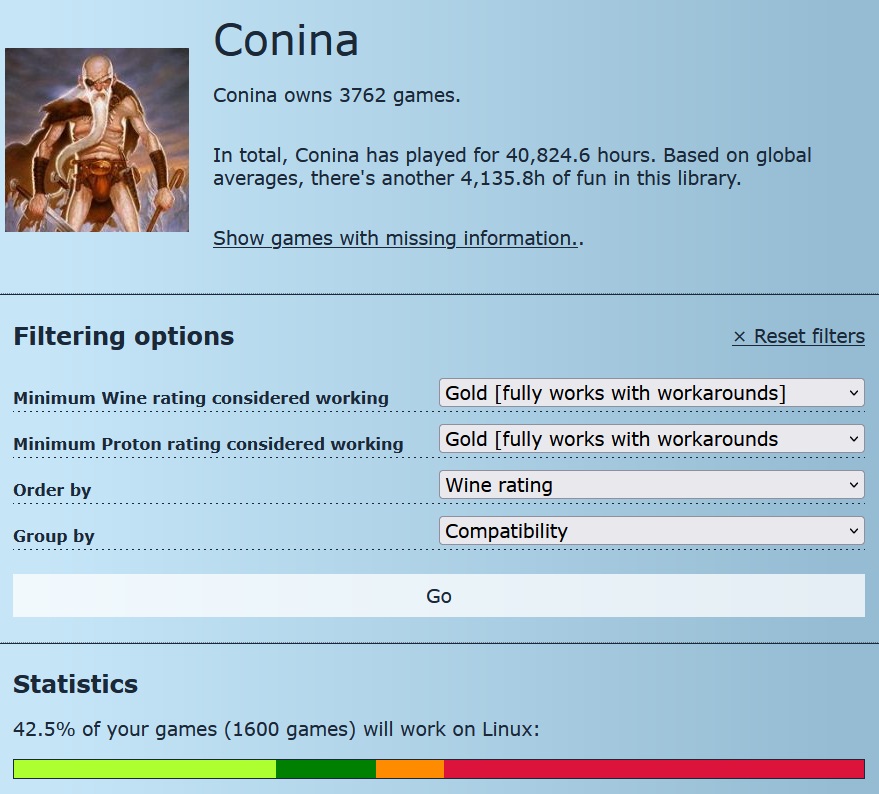 But I hope that Valve adds a Steam library filter for SteamOS / SteamDeck until launch. That would allow dynamic collections like "SteamOS + controller support + genre x + single player without mandatory VR"