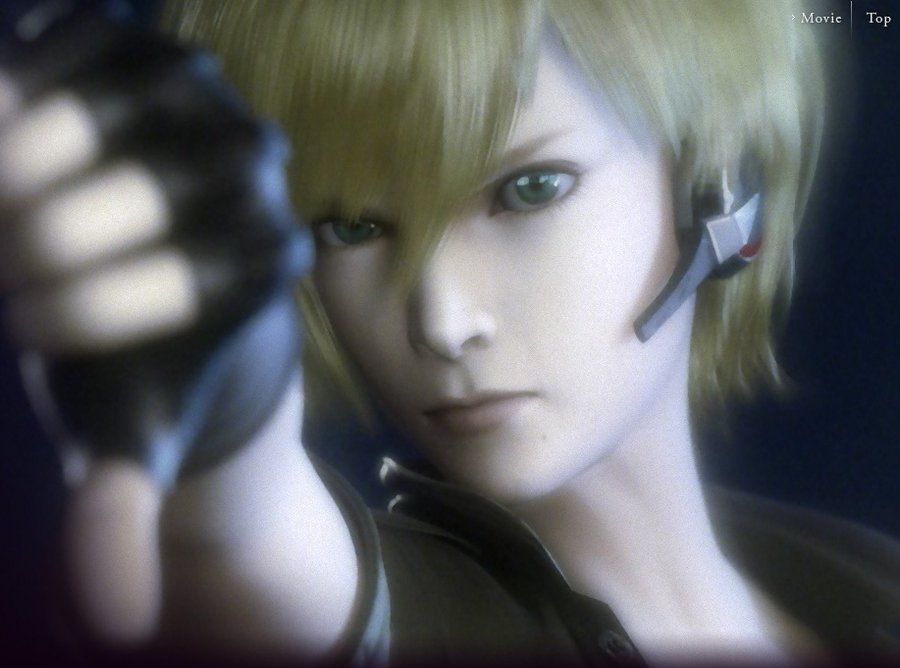 My favorite is Aerith (or Aeris). 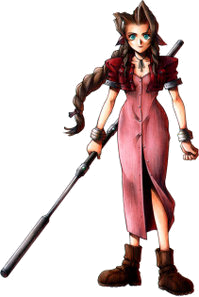 I am my own best strong female protagonist, thank you very much.

Is it a "post the female characters you like" thread, or is it really about strong female protagonists?

And by strong, is it just about the character being the one you control, a side character that has many events revolving around her, or her having truly strong personality attributes?

Because based on some of the characters mentioned here, I am not too sure.

Great choices by everyone, more than Toadette which has always been a fan favorite of the Mario fans, i also feel that Nintedo has underutilized the characters from their paper series and specifically Goombella, she is a great character smart, sassy, sarcastic, pretty funny overall and is with you since the beginning of the game and narrates the epilogue.

Thinking of more, I don't remember all the details since I played it more than 20 years ago, but the girls from Wing Commander series were also very competent, strong, cappable both as commanding officers and as skilled pilots, whether as wingmen or leaders of squadron in combat, some of them like Captain and later Colonel Jeannette Devereaux "Angel" and Tanaka "Spirit" Mariko were at times even more memorable that "the protagonist" at least that's what i remember from the the games.

Elaborate please, sometimes i forget the ALL the traits of some characters, but most of the ones mentioned here have a lot of strong points being equal in popularity, playability or in universe characteristics to male playable counterparts, are also characters that have suffered and overcome trauma or keep fighting it constantly, girls that have more conviction than the male protags etc.

Bayonetta easily. She's one of the most powerful characters in gaming period, she has a very strong and unique personality... and I really like her design (well, both of them).

But the thing I love the most about her... is the sweet irony behind the character. Someone who hasn't played any Bayonetta game might think that she's oversexualized without any ingame reason and that all those poses and horny scenes are to attract the male audience. But in reality... she does all of that and is all of that simply BECAUSE SHE CAN AND SHE WANTS TO. She enjoys teasing her angelic oponents with suggestive comments and postures before she absolutely obliterates them. It's like showing them who's the boss. The best part is that her enemies are usually angels that are inspired by christian religion. What are some of the things christianity hates the most? Let me see... witchcraft... empowered women... lust... Oh, look at that. Bayonetta is the embodiment of all the things her enemies despise. And she beats the crap out of them while making sure to scrub all of those qualities on their angelical faces.

I don't know... it's just precious irony to me. Truly love Bayonetta. Like Rodin would say: "BEAUTIFUL!"

I never liked her as much as a kid (I was a teenager when FFVII came out and boobs spoke to me; thanks Tifa), but with maturity and the remake coming out I definitely see Aerith as the stronger of the three female heroes in that game. She appears weak and helpless but she is quite capable and has the weight of the world on her shoulders and never really lets it get to her. The turks are chasing her, she's the last of her kind...etc etc...but she's always so happy and chipper! She's motherly without being pandering. she's strong without needing to be masculine. She's everything a powerful female protagonist needs to be and now that I'm older I totally get it.

It can be both. I mean, I haven't seen anyone in this thread so far that wasn't strong or appropriately powerful. Strength comes in many forms, not just masculine-style buffness and aggression.

As an aside, I gotta say I'm eager to see how Rivet comes out as a hero in Rift Apart (Name is not confirmed but I think it's pretty obvious given their hint).

Leynos on 08 March 2021
Xiuying from Shenmue II
Azel from Panzer Dragoon Saga. The best RPG and the only good RPG with Dragoon in the title.
Sakura from Sakura Wars
Fina from Skies of Arcadia
Tera from Final Fantasy VI
Bayonetta from Bayonetta
Kat from Gravity Rush
Gradrielfrom Princess Crown