You probably want to start over. I watched the seasons when they came out, was confused in season 2, more confused in season 3 about who was who again and what happened before. I don't remember the ending of season 3, just remember being confused and ready for it to be done. Season 1 was excellent, but I guess you need to watch them right after the other unless you have perfect memory :)

Yeah, if you're going to watch Dark definitely binge all 3 seasons at once.

Ever since watching Squid Game half my recommendations on Netflix have been K-Dramas (a genre I never dabbled in before). One I watched through was Alice, which is like Dark in many ways, but only made me appreciate Dark more. The first half or so had me quite interested, but it really fell off afterwards and the last couple episodes made it feel almost pointless. Trying to compare it to Dark, I could only say it has more problematic incest, ten times the melodrama and one tenth the intelligence. Also more endings than Lord of the Rings.

Watched season 3 of You. Pretty much everything I was hoping for, maybe the most fun season so far. I liked the ending, but I was surprised they went that route already. Feels like the series may have already peaked and I'm not quite as excited for the next.

I definitely recommend watching them consecutively as details, characters, and scenes from previous seasons play a big role in how things unfold later. My memory is far from perfect, but I can see how it might be confusing for some folks, it demands a lot from the viewer and is a poor fit for casual viewing or watching while you multitask on other things.

I loved it for how beautifully it built a believable universe with a rich and absorbing atmosphere, populated by flawed, human characters and labyrinthine plotting that somehow interconnects with such complexity yet such cleverness.

Yep, loved that in Season 1 and partly in season 2. I guess when season 3 appeared it had sunk to the back of my mind already and I had a hard time connecting the dots with the different versions of all the people plodding around.

And now I ordered Perfect Planet as well, and Interstellar on 4K HDR (on sale atm) to see if movies can look great as well. It was filmed in IMAX, best chance of having an advantage of 4K, but more interested to see if HDR actually adds something to a movie. It does wonders for BBC Earth documentaries.

Ron's Gone Wrong: Decent animated film with some very timely messages about growing up in the digital, social media age. I'll have to keep an eye on Locksmith Animation.

Dune: Every bit the big budget art film that Blade Runner 2049 was, though certainly less complete feeling as only Part 1 of a larger story. Love the visuals as well as how they handled The Voice. We better get a Part 2! 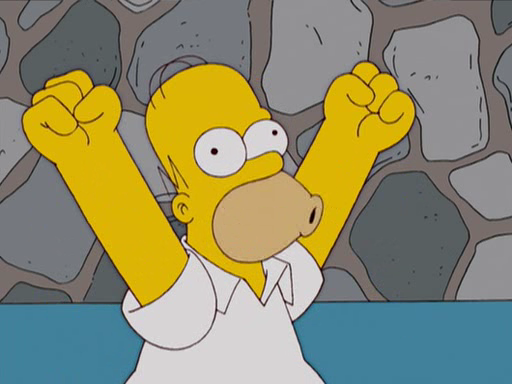 Finished Archer, and season 3 of What We Do in the Shadows.

Spoiler!
If Colin Robinson really is dead I'm going to be so disappointed. I'm trying to remember what happened to his duplicates when he went all Energy Vampire Lord in that one episode.