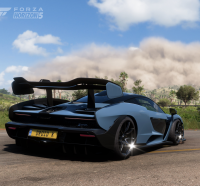 Unfortunately just a large multi-terabyte hard drive and just swap games back and forth between it and the system for those that require the speed of the fast SSD.  Your older games wouldn't have to be switched back and forth but all games taking advantage of the Series X Hardware would.  This will still make it where you wouldn't have to delete any games and their patches if you have enough storage. I'm hoping for a larger card than the 1 terabyte that will be available and will purchase it.  Then just keep a 3 terabyte external drive plugged into a usb for the backwards compatible games and extra new gen games. Moving the new generation games back and forth probably won't occur often, but when I do it will still be a lot faster than having to re-download it and dlc. 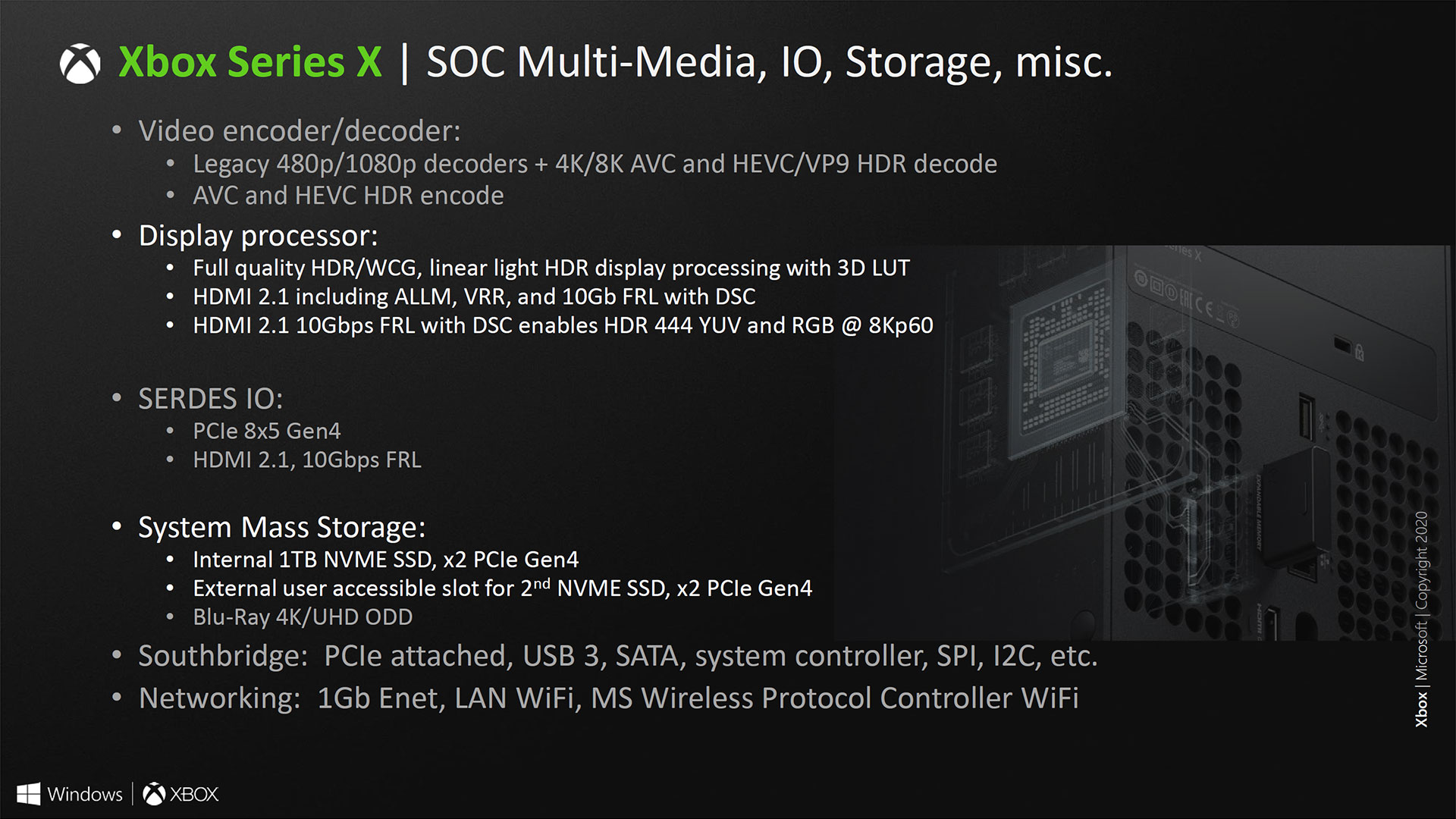 the expansion card is also only 2x PCIe gen4

Dont forget about the PS5 digital for $400 and with 825 GB ultra fast SSD, exactly matching its full fledged sibling. Now all of a sudden, a PS5 with 70% more capacity, 2.5 times the GPU power, and 60% more and faster RAM sounds like a MUCH better deal.

Wouldn't it be a waste to use 4x PCIe gen4 for the use case scenario?

I wouldn't say it's that expensive. I recently got a good deal on a 1TB laptop SSD for £178 which is fairly much the same price as this Seagate one in USD. You can also get an M.2 1TB one for £120, or about $160 for your desktop, though I notice that that one has theoretical speeds only half as fast as what the Seagate can manage.

That said I'm 100% not buying one anytime soon. I have a WD Black HDD 4TB which transfers at 130MB/s. (versus 3000-4000 MB/s for the seagate SSD). At that rate you could move the entirety of Call of Duty Modern Warfare (200GB) from the USB drive to the internal SSD drive in 25 minutes. And that's ignoring the fact that you'd be able to play Modern Warfare, and all other Xbox One games, from the USB drive directly. I'll get one much later when there's more next-gen games to play and when the prices come down.

I stand corrected. Cheers for that.

So what you saying is all SSD fast but data degrades over time. Best to back it up on a mechanical drive (or two lol)

SSD's most certainly "degrade" over time.
It's called "bit flipping".

Essentially what happens is that the 1's and 0's in a NAND cell "flip" due to electron leakage.
Increase the number of states in a cell and you increase the likelihood... I.E. SLC is 1-bit so it's the most reliable... Consoles are using 3-bit or 4-bit NAND which increases the likelihood of that happening.

The same thing can happen to mechanical hard drives as well, but it's far less likely and they can handle being "stored" far better over long periods of time.

The most reliable consumer form of storage is going to be multiple mechanical hard drives in Raid so you can get some redundancy happening, obviously the performance isn't at SSD levels... So that caveat is an issue.

Storage on Series X - 802GB available to use. Also 920GB on the expandable storage. I wonder what the Series S is going to be.