Forums - Gaming Discussion - What brand was your first console?

I started gaming on...

1984 here but started gaming on Atari from the 70s,lots of pacman,frogs+road,some cool fighterplane game etc.

After that i had my best gamingmoments of my lifetime with the NES and SNES.

The first one in my household was a NES. 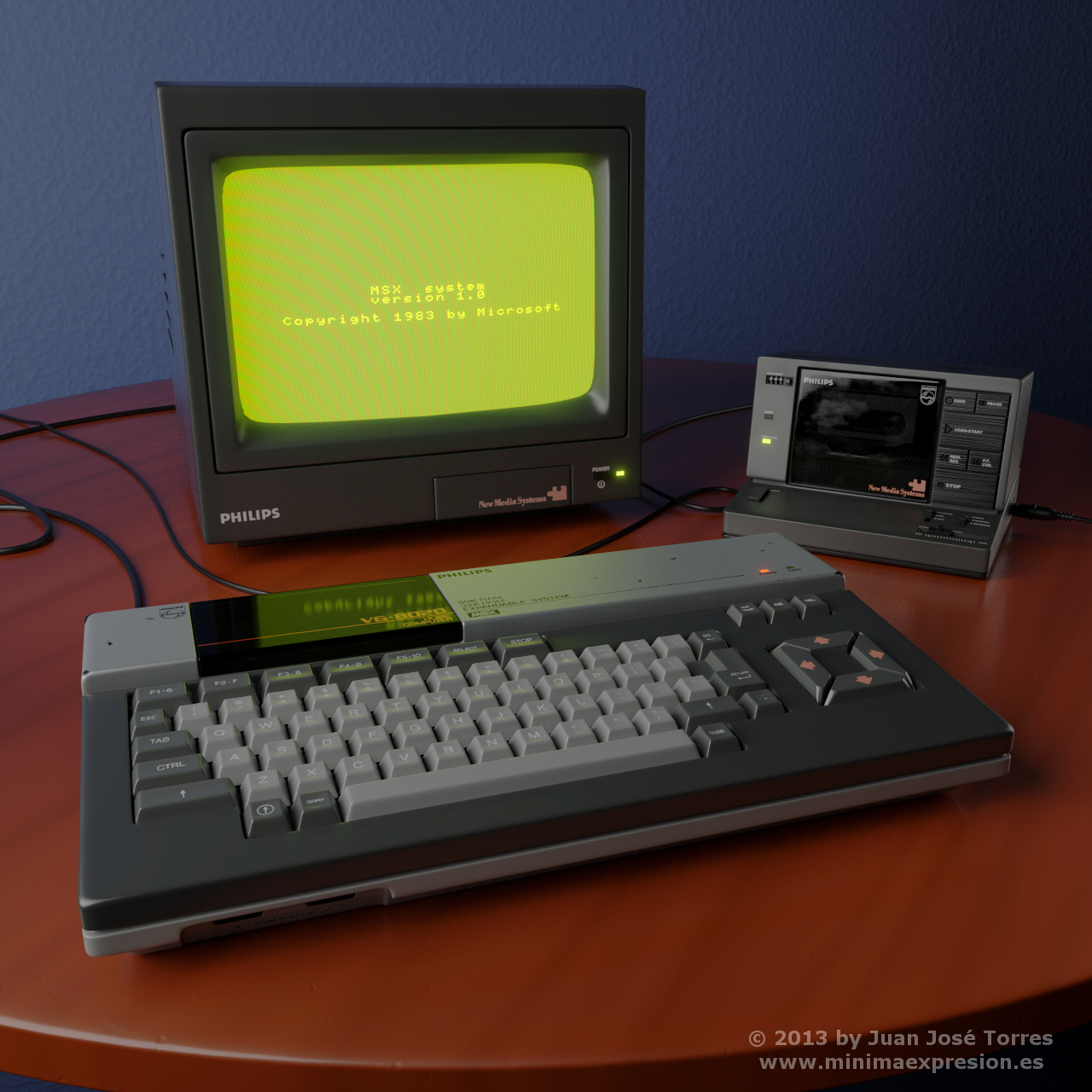 My son will have a hard time answering that since I have all 4 PS consoles, all Nintendo consoles except WiiU, All Sega consoles but Mega Drive and X360.
Also what manufacture to count for the various knock-offs of NES in Brazil?

Im the youngest so by the time I was 3 we had everything from the amstrad to the snes.

I guess I enjoyed the master system and mega drive the the most. Followed by the snes.
The first console I ever asked for was a ps1.

I can't remember if it was SNES or Sega Master system II !

NES, I did have a Commodre 128 before the NES. But since the Commodore is a computer I voted NES

Sega for me. The Master System was the first console we owned and it we got it in Xmas 93.

Probably seems really late to a lot of people on here but I grew up in rural Scotland which was behind the more urban areas in the UK which had moved on to the Megadrive by then but where I lived the Master System was still popular. Also as it was our dad that bought it for us and he saw that it was cheaper then the Megadrive so he went with that (he probably didn't even realise there was a difference between them).

Though I got Pokemon FireRed only a couple weeks later.

To be honest I am kind of surprised so few people started with handhelds before a home console, I would have expected it to be closer to 50-50

Shout out to the 9 voters who started off with Sega!

What brand did you guys switch to later?