I think... trying to bring groups of people so deeply invested emotionally to raison is an impossible endeavour.

Remind you of anyone? 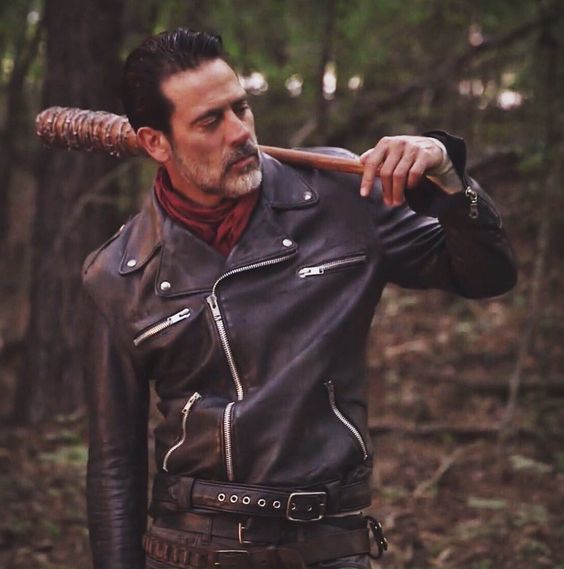 Remind you of anything?

"And God forbid if I look on social media and the hate that I get there."

Did you see the way angry joe reacted to the leaks and abby, and his mindset going into the game?? He did not give the game a fair chance. Same with skill up and their reactions to pre launch. Atleast try to act professional when going in to review a game.

But they're not professional critics, and they have never claimed to be. There is a reason why their reviews don't show up on Metacritic. They are just gamers like you and I, who happen to do fan reviews on Youtube, not professional reviews.

Spoiler!
As fans of the first game, they were understandably pissed when it was leaked that the main character of the first game gets killed early in the 2nd game, and then you are forced to play as his killer.

Almost everybody who read that leak was pissed about the decisions Naughty Dog made, they were no different from the rest. But just because they were initially angry at Naughty Dog after the leak, doesn't make their reviews any less valid. Having watched both reviews myself, you can tell that both played the game all the way through, so their criticism is absolutely valid. Their reviews would have been the same rather the leak happened or not, somebody isn't going to suddenly like writing that was specifically designed to be divisive, leak or no leak.

I never actually saw the leaked footage myself, but I did see a number of written summaries of the contents a couple days after they hit. Based on that though, some of it interested me, but some of it worried me too. The parts that worried me though turned out to be lies.

Spoiler!
I had heard that it was leaked that Ellied died in the first fight with Abby and that Jesse and Dina wind up raising J.J. I was inclined to give the game a chance to justify that with the delivery, but also had some instinctive reservations myself. Turned out to be lies. I'm glad because, having now played through it, I think the game would've been quite a bit weaker had Ellie died there on the floor. That last, controversial chapter and the actual conclusion they went with make all the difference for me.

Skill up did take a softer approach and has most likely one of the more professional takes on the matter.

Immersiveunreality on 07 July 2020
Spoiler!
That last controversial chapter did what it needed to do for me at the start of the game,feel sorry for Abby.At the end i just disliked Ellie and wanted her to leave Abby alone that was already been defeated by misfortune and her own revenge.

Yep, it is important to separate the "I don't like this type of game" from "this type of game is bad" or anything similar to it. Artistic merict, objective measurement, etc is all over the top in greatness. But sure one may not like how it plays and that is totally fair (hating though is something strong and strange to feel about a game).

Also yes not liking how the game was done, or some elements of the story is also fine, but to not understand it and claim it is terrible and hate the story is also wrong. on RDR2 being historically correct or not I really don't know, but I would rather it was as precise as possible (of course except battle since that would break most games) even if it cause repulsion.

Unless your impossible means there is going to be at least one person that don't like what you say, which would make basically anything you say impossible to not have someone that disagree, then you are wrong on it. Several people had criticized the game on the threads I created without being called names by most other participants, but sure there was one or two that would label then because of it, still that would be done for basically any thread with any opinion.