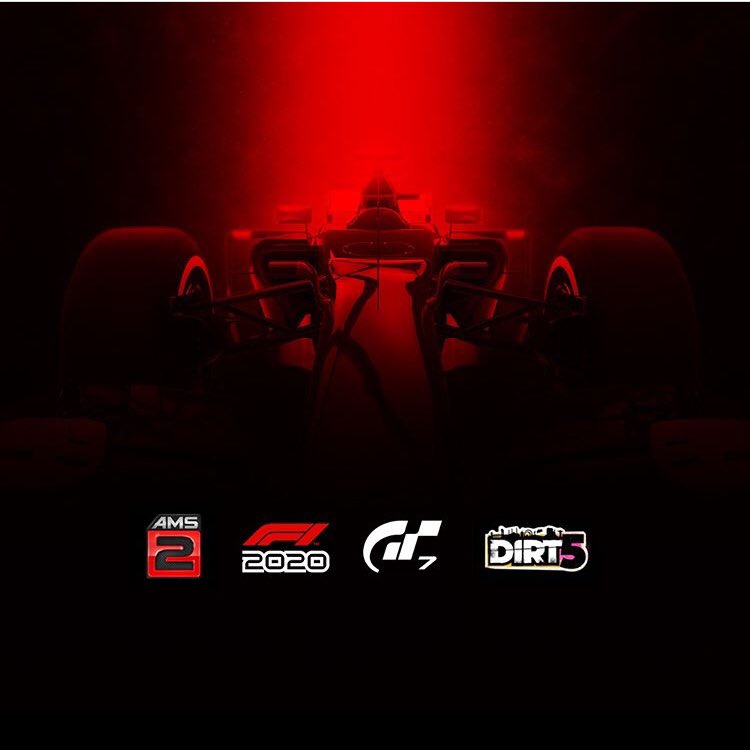 UPDATE : It seems GT7 indeed coming this year , new update and denial from them just shows it's really coming LOL

Next Level Racing denies having any information about Gran Turismo 7 and have taken down the previous post suggesting that GT7 is releasing this year https://t.co/KYjcm4QAbQ pic.twitter.com/DbwF3CUBgs

UPDATE 2: Playstation Brazil deleting Twitter polling option that has GT7 on it

One of the answers was Gran Turismo 7. 🤔

(poll was deleted and reposted asking instead for GT Sport) pic.twitter.com/q80K1L5K3D

UPDATE 3: New trade mark has been found , and it's Gran Turismo, surprise surprise

"Sony and Polyphony Digital just filed new trademarks for Gran Turismo on Argentina's National Institute of Industrial Property database, strongly hinting at a PlayStation 5 release. The filings were made on June 3, just a day before the originally-planned PS5 games reveal event. There were also filings for a Gran Turismo logo. "

I mean...if it didn't, this would be the first generation without 2 Gran Turismo games (even if I don't know if Sport counts as a mainline game).

There is possibility the games is a cross gen games on other forum and also has been worked the same time as GT sport. But i will wait and see. I just want the games take full advantage of PS5 SSD and made exclusives to PS5.

I have a hard time believing that a GT7 is cross-gen when GT Sport exists. Cross-genning that with a PS5 update day 1 makes more sense to me.

Not surprised. GT Sports is a few years old now and is a spinoff. I expect this is to be one of the big PS IPs launching with the PS5.

PS5 might be the first Playstation with a crazy first year lineup. Sony is in such a good position right now.

Last time GT6 launching for PS3 when PS4 was out, seemed to be a mistake. GT7 for PS5 should be fine.

Evolution messing up the launch of DriveClub definitely makes this true.

But I feel if DC had actually launched successfully when it was meant to, then GT6 being PS3 wouldn't have been a problem.

I imagine Sony thought the PS3 wasn't just going to die so quickly once PS4 released. They even said the quick PS4 sales surprised them.

I kind of doubt this. Polyphony is a notoriously slow developer, they took 6 years to make GT5 and it took them 4 years to make GT Sport, which had just 168 cars on release. I find it hard to believe they managed to make GT7 in 3 years while supporting GT Sport with quite a lot of DLC (the car count has doubled since release and the track count more than doubled). Only way I can see this being true is if GT7 is a cross gen game that builds on what is already in GT Sport, rather than a built from the ground up PS5 game.