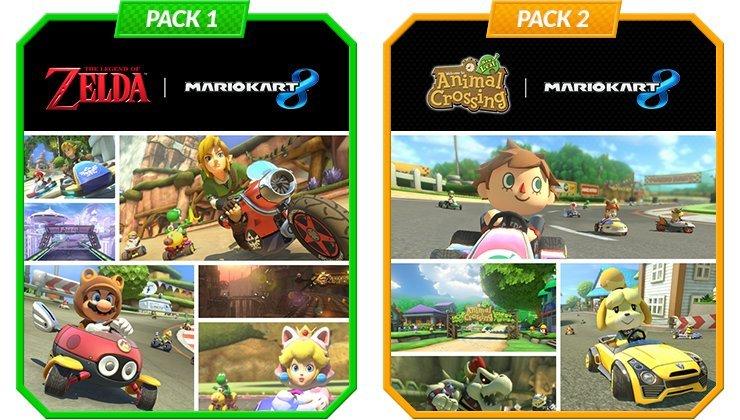 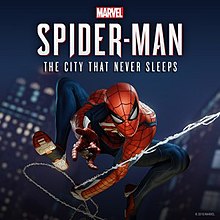 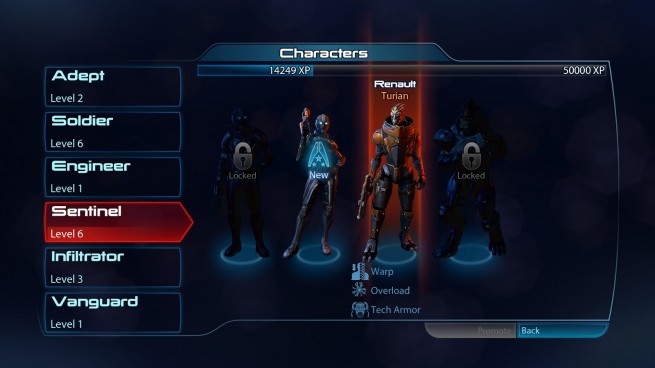 Dying Light had one of the best DLC packs I have ever seen. It was almost like an entirely new game and added so much to the experience.

Prince of Persia reboot on PS3 was hands down the worst. Not because of the content, but because it was basically the last 10% of the game and ending locked behind an additional paywall. Horrible practice and added little to the experience overall.

I'm going to receive hate for this but The Fighter Passes of Smash. I don't dislike that they have them, but I dislike that they focused on adding new random characters when they could have added more features to the game instead. Features I'd love for the game to have:

Amiibo online battles. You have your lineup, I have mine, we let them battle it out while we eat smoked guoda cheese and drink a fine 2017 blackberry sweet wine. Throw in a leaderboard while your at it.

Smash App where you can challenge friends, set up times to fight, get live updates on Smash leaderboard changes and events, and talk trash with the internet.

I like new characters, but that's all they seem to be focusing on and that is the least of my concerns when it comes to Smash. They have a fantastic lineup already. We need new features!

I gotta disagree with that... Not that I wouldn't like most of those features (except the app, which I can't see myself using), characters are the #1 thing I want in a Smash game.  And even if you personally have different preferences, do you think these new features would generate as much buzz and money as new characters?

Also, they did have an amiibo tournament.  Would be cool if they turned that into a regular thing.  Although you can use them in arena battles.  Dunno if you could make one specifically amiibo only.

The very best, like no other DLC ever was:

Bloodborne: The Old Hunters: Challenging and hauntingly beautiful, even more so than the main game, which already excells in those areas. This to me is the gold standard of what a DLC should aim to be. Add to it that in the fight against Lady Maria it gave us - what I personally consider - The very best boss fight of this gen so far. Dark Souls 3's DLC are fantastic too, but for the sake of staying with 1 game per developer I gotta choose this one, because it is that good.

Witcher 3: Blood and wine: Fantastic setting and very good story, This adds what? 40-50hrs to an already amazing game. Hearts of Stome was good but I find Bn'W to be the best of the two.

Monster Hunter World: Iceborne: Probably the game I've played the most this gen, adds a huge amount of new monsters, new maps, slightly different mechanics with the Clutch Claw, I cant get tired of it. Bit expensive but it adds so many more hours of gameplay that the price is justified for me.

Mario Kart 8: Character/Track packs. Not much to explain here I hope.

Im unsure if the Grimm Troupe of Hollow Knight and the Treasure Trove from Shovel Knight should count as DLC since I think of the more as updates, but all the same a little shout out to those fantastic games.

The very worst like no other DLC should ever be:

Spider Man the City that never sleeps: Similar sentiment to the OP. Not much to add here.

Skyrim: Hearthfire: Absolutely everything in this add on is boring to me and feels very out of place from the main game IMO.

Final Fantasy XV: Every single episodic dlc. Wont expand much on this, they just dont add to the game in any significant way. This game was in development for what, 10, 11 years? No reason for these to not be part of the main game.

Other than that I'd completely ignore any downloadable item/piece of equipment that is not free. From BOTW to the Tales series - any time a game uses this quick cashgrab practice annoys me. Another point in favor to Witcher 3 thats gives them for free.

My top 3 are probably TW3: Blood and Wine and Destiny: The Taken King, honorable mention to the MK8 stuff.

As for worst..... I can't really think of a worst. But, there's been a lot of garbage. It does seem to me that there is less crappy DKC now than there was a few years ago though.

I totally forgot about the red dot DLC...yeah that is the worst.

I thought about giving my vote to Blood and Wine, but have not played it yet.  Did Hearts of Stone though...it was okay.

I just recently did a fresh playthrough of Witcher 3 so I am taking a break before doing Blood and Wine due to it supposedly being a small scale game, or large scale DLC.

Getting this as part of the season pass was a steal.

I'd like to think people would want to throw more money at DLC that includes fun new ways to play and enjoy the game rather than just new skins on either identical or extremely similar characters, but I'd probably be wrong.

To me, except for the single player mode and potentially the app you mentioned, it seems like that's stuff I shouldn't have to pay for that stuff.  For example, we'll assume I want an Amiibo mode, how much could it really cost in terms of development to make an online amiibo mode?  May just be due to my lack of knowledge but I honestly feel like that should take like one person literally an hour to implement.