The 1999 graph in detail: 1930s were much warmer then the year 2000 and we can see the "New Ice Age" decline from ca. 1940 to 1980. The modern hockey stick figures just add a linear trend to the data to create near continuous warming.

The unaltered data. We have a recovery from the "New Ice Age" but are still way below the extremes of the 1930s. 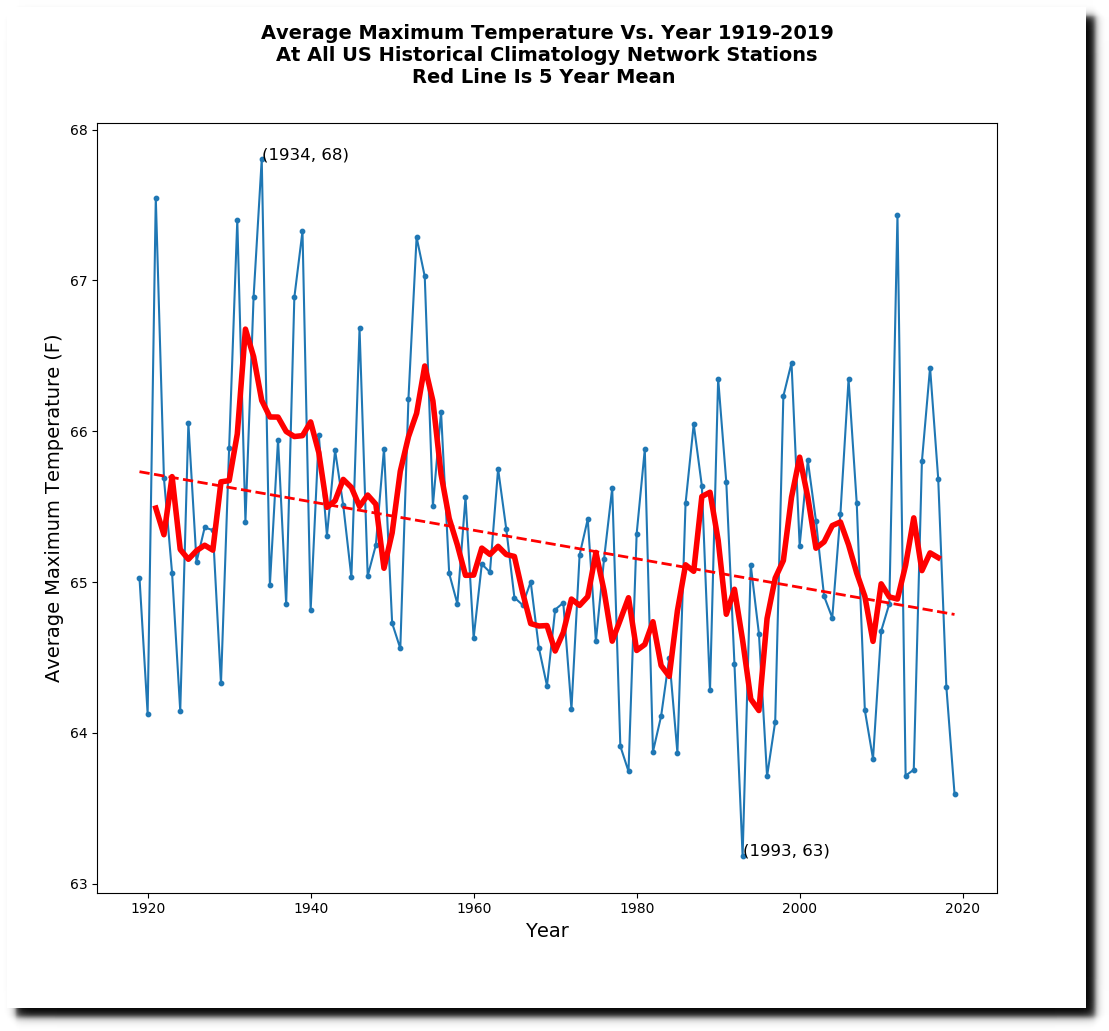 I bet people in the Southern Hemisphere would disagree.

this site shows all the number massaging they had to do to get the graph looking like that.

ha ha ha how embarrassing, If that’s the best they can do then I guess this global warming must be true

Today is not one of those days though 😶
- 29 C with the Eolien factor.

If anyone is an expert on the Southern hemisphere it's me. They claim that's where the third world and Australia reside; countries where the truth of their existence is questionable at best!

Third world? That's where all them liberal drugs (crack, smack, and meth) come from because they don't like good conservative drugs like Xanax, Adderall, Viagra, and Oxycontin. Australia? That's where England shipped its murderers and burglars! They're as dishonest down there as a cowjacking hollorang swiggin grit alcohol and snatchers up at 3:00 am knifeslingin on a Tuesday night out rootin, tootin, and prostitutin'!

And let me tell you about that crack. I got sucked in by the liberal press! "I never did drugs" they says. "I don't need drugs to have a good time!" they continues. Well, little Jumpin didn't understand why he never had a good time, so that led me to do drugs! I really did 'em! Opened my eyes, now I can't stop telling stories that don't go anywhere.

I don't know you well enough to tell if you are just spamming this thread with random jokes, or you actually think these things are serious.

Potilicks is no joke! It's an occupation not created for the weak. A harsh and vomitous affair with only two possible outcomes.... which I will get to. Nintendo President former Hiroshi Yamauchi knew the cost: either you rise to heaven or descend into hell! The goal of the discourse we have in these hallowed forums is to reach down into the blackness of your heart and soul, pull out the will to CRUSH YOUR FOES! SPILL THEIR BLOOD UPON THE HILL OF THE BATTLEFIELD! BURN THEIR REMAINS TO ASHES! And in the ruin of their demise sire many sons to fill the land with your seed!

That is what it is all about. Is this still a joke to you?

For the first time since I've been born (and perhaps ever?), this year it has not snowed here where I live in Sweden.
We've always had a lot of snow, but now there was none at all. People are worried about how hot summer will be.

Warmest January in Central Europe in recorded history, with February not showing much signs for snow either. The few occasional days with snow this winter where I live in Austria didn't have much of a lasting effect because it was too warm on the respective days after and therefore snowing quickly changed to snowrain and then normal rain.

But we aren't through winter yet and lasting snow may happen for real in March. April has always had the reputation of seemingly altering at random between spring and winter weather, such as 20°C+ days being followed up by snow. Last year was the first time I've witnessed snowfall in May here, so the traditional alignment of months and weather seems to be a bit out of sync lately. Nevertheless, it needs to be said that any year can have outliers, so this unusually mild winter this year may very well not occur next year.