Forums - Nintendo Discussion - Opinion: Rain in BOTW is a positive addition to the game

I didn't know that.

Thing to remember about SS not having rain and how that might seem unrealistic... is that it wouldn't be realistic to have rain when the majority of the clouds are under your game world 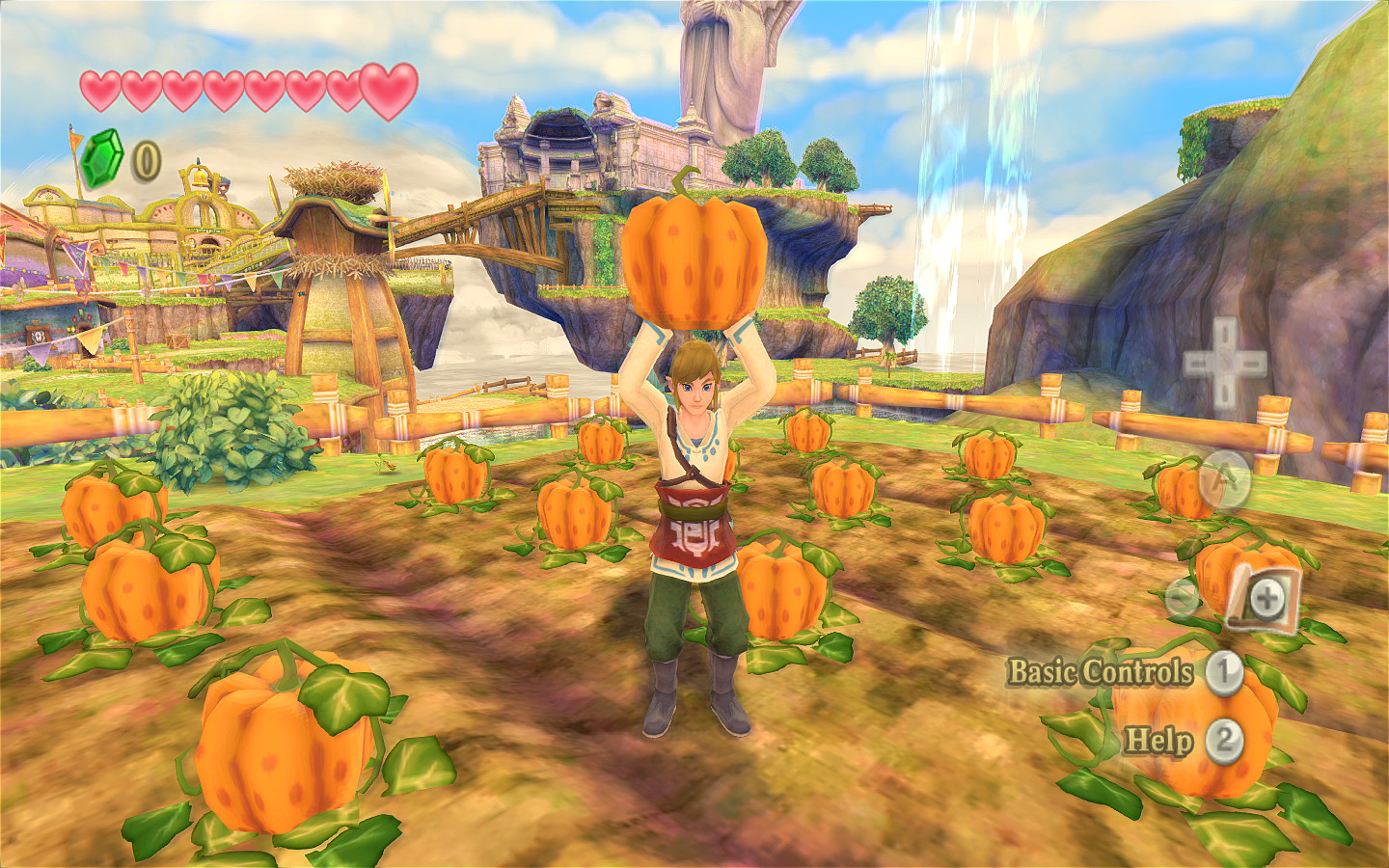 That does raise other questions of course... but still, less rain would be expected when floating above the clouds (most of them)

That's where we're going to differ. It continuously broke the flow of my exploration and forced breaks more than once.

It never rains in the Desert for one, and it doesn't rain in any places with extremely low temps, high mountains and such get snow but never rain. It does make mount Lanruyu (pardon my awful spelling of the place) quite beautiful in most times of day or night imo.

I don't know what Skyward Sword you played, but in mine you spent most of the game beneath the clouds.

For me, supercharging electric weapons, buffing stealth, causing new animals to appear, and creating puddles which open new opportunities for Cryonis and electrocution outweigh impaired climbing. Disabling bomb arrows goes both ways as it also snuffs out those used by enemies too; they'll try shooting them anyway, which is actually a handy way to gain a whole bunch of them by collecting their duds.

...right. It also rained in the final boss of Skyward Sword.

Haven't checked this thread in a while but reading some of these posts, there is just an air of smugness and dismissal of anyone who disagrees.

Me? I love BotW. Played it nonstop when I got it, took my time and finished the game after like 120 hours. If somebody didn't enjoy it, it's not their fault. There complaints are valid. Just like there are "great" games that I wouldn't spend ten minutes playing, it's okay for people to not like Zelda. Let's not be condescending.

In my opinion rain in BOTW encourages to take others options to get to your objectives. Making the player to elaborate a new exploration plans and exploring more.

But things like Endura Carrots (and other foods of this type) are found everywhere, if you go into any grass in the entire game you can do a 360 with a 1handed sword and it will likely to reveal at least one restless bug, cook 4 of those and any monster part = a potion which gives you a full stamina wheel, you can by the very start of the game have 60 of these if you want.

Then you have the suggestion that you aren't aware of there being such recipes in the game, or that you don't know that climbing gear exists in the game... that's the whole point of the game, there isn't tutorials, you come up against a giant wall and you can't see a way to climb it... you go around, you bottom feed, you avoid enemies who will kill you in the game, until you learn about things in it like the potions, gear and how to generally play. In the same frame of mind where you think to yourself "I don't know about the mechanics of the game" you shouldn't be then thinking "but I wanna be able to scale every mountain and goal in the game" in the same way going back to the fighting game scenario you see the online leader boards and think "I wanna get to the top of that mountain..... but I'm unaware of the basic game mechanics and will fail to climb that mountain."

Simple fact is, the barriers are there to be scaled and learned about in the game, if the first weapon you got that was good didn't have a point where it would break and if you could just no clip up every terrain in the game without gear/food/protection then the game would not be the highly rated title that it ended up being.

I will always say one thing about games that are considered to be great though... no matter how good the game, it's not going to be for everyone, the same goes for games that are poorly rated, some of my most enjoyable times in gaming has also been in games which rate terribly, heck Too Human is still one of my preferred X360 titles and having completed it without dying for the achievement of doing so always made me smile when I see every review complaining about how impossibly hard that game is to avoid death. Challenge doesn't mean a game is flawed, remove the challenge from any title and more people might be able to get up that mountain... but there won't be any feeling of achievement when you get to the top via escalator imo.