Forums - Nintendo Discussion - Will you switch from Switch to Switch Lite?

If they enabled animal crossing online multiplayer to allow everyone to build the same town (if they choose), then I'd buy a lite for sure to give to my wife or for me to play so we can do animal crossing together without worrying about one camera angle. But since it appears only local multiplayer allows for people to live in the same town, then I have considerably less of a reason to buy a lite since I can already carry my normal switch in most of my pockets and/or a carrying case that is incredibly small. I also have zero interest in trading to a lite because I want to be able to dock this switch of mine.

That being said, Lite will be priced at ($200) close to what the 3ds was after it's price cut ($250 before and 170 after). Adjusting for inflation $170 from 2011 would be $194.86 today, so they are essentially targeting the same SUCCESSFUL price point of the 3ds after it's price cut. And keep in mind, the 3ds was bombing before that, and the Switch is exploding before that, so I think the numbers we see from this move will make the 3ds 2011 August price cut success look like a joke.

"I'll wait for the Switch Pro."

What makes you guys think there will be a Switch Pro? This is Nintendo not Sony. Nintendo has never made a more power version of a console before (unless there's been some news I'm unaware of).

They'll drop the price but that's about it.

New 3DS? But I'm not sure a new Switch will be more powerful in the same sense as a PS4 Pro or XBOX, but there will be a new switch model that is just better.

Did that have more power?  I thought they just improved the 3D effect and battery life?  I could be wrong though and I guess it still counts.

Even if they did make a Switch Pro, I just wouldn't get my hopes up too much for some vast improvement.

Oh, so that's why it's still called Switch.
And people said it no longer had the option of switching. Pfft.

@Paperboy_J
Yes, it was more powerful. It was the only 3DS model that could play the Xenoblade port. 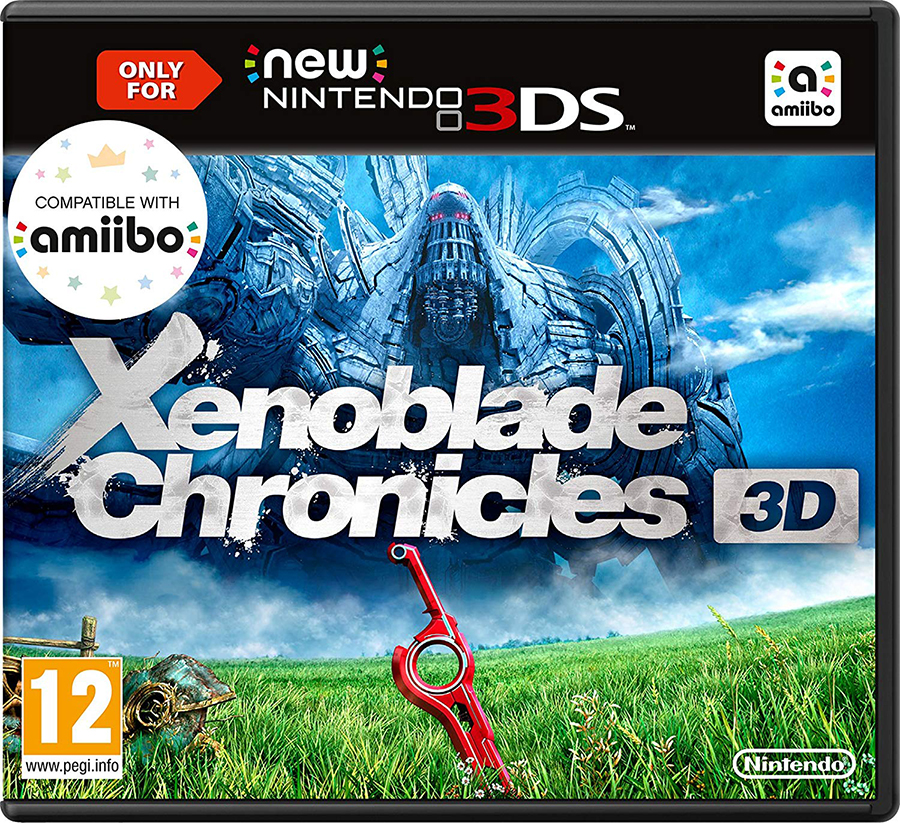 It had 256MB RAM instead of 128 MB. Same GPU, but the CPU was upgraded to a better one. According to Eurogamer: "New 3DS is something of a game-changer, offering up a 50 per cent overall improvement to performance." (For Hyrule Warriors.)

As for why people are expecting a 'Pro' model, that's because the reports we got of a Switch Lite also mentioned an enhanced version of Switch coming as well. Along with numerous other sources talking about both models being in production since then. Though about a month ago the 'Pro' model was reportedly delayed until possibly next year.

Just consider it an enhanced version of Switch. How enhanced it will be is unclear, but the source that I believe originally broke this story said "modest improvement" which could be in line with the jump of the New 3DS. Although I don't expect it will get any exclusive titles like the New 3DS because of it.

From what I can see, the Switch Lite is just a downgrade. It doesn't add anything, it just takes away the ability to play on your TV. I suppose you could argue that the smaller form factor is an improvement in some sense. But, that's it. Absolutely no chance that I would buy one, as an existing switch owner. If I didn't yet own one, I suppose there's a chance I'd consider it due to the lower price.

If you can afford a second purchase, you can buy NS lite and use your og NS as a home console only...

Sure.  One could also buy a Switch Lite for every backpack and piece of luggage they own, plus one for every car they ever ride in, and buy a regular Switch for every TV.  But, that's certainly not something I'd do.

No, I can already use my Switch as a handheld. I'm not going to consider buying another Switch until a more powerful model is released. Unless there is a special FFVIII remastered Switch...don't do it to me, don't do it to me.

I have an original Switch and i'll get a Switch Lite as a secondary console for indie & retro games only.

So no switching to any, just split up into two collection. Why? No folders and i'm utterly lazy.